A Turkish far-right deputy has come under fire for visiting a Syrian jeweller in the Aegean province of İzmir and asking for his ID to later target him on social media.

Ümit Özdağ, a politician known for his racist remarks against refugees, shared a video on Twitter on Dec. 27, which showed him visiting a jewelry store owned by a Syrian.

Upon entering the store, Özdağ asks the man whether he would want to return to Syria, to which the jeweller responded by saying that he has obtained Turkish citizenship and thus doesn't want to go back.

The far-right politician then asks for his ID, as well as other legal documents, despite having no authorization. Seeing that the Syrian man has a gun license, Özdağ goes on to ask what brand it is.

After a seemingly warm conversation, Özdağ is heard saying, "I'm really happy to meet you," before leaving the store.

Despite being friendly with the jeweller, the politician targeted him on Twitter and asked, "Turkey, are you aware of the danger?"

"He arrived in Turkey seven years ago and speaks little Turkish. He has obtained citizenship and a gun license. He has opened a jewelry store in İzmir. There are 900,000 others like him," Özdağ said.

His visit and remarks were slammed by Twitter users, with some saying that the real threat is not Syrians but racist politicians such as himself. Others have questioned with what authority Özdağ checked the ID of the jeweller.

"What's really dangerous for Turkey is this racism. Those who host these fascism lovers that target these harmless people on mainstream TV shows and help spread racism are not innocent either," Democracy and Progress Party (DEVA) lawmaker Mustafa Yeneroğlu said.

Upon pouring criticism, Özdağ shared another tweet in which he called his critics "strategic idiots."

"The strategic idiots who are attacking me over the visit to the Syrian jeweller are not surprising me. How did a man who doesn't speak Turkish was granted citizenship and a gun license?" Özdağ asked.

"900,000 people were granted citizenship. Isn't this a threat to democracy?" the deputy asked, claiming that the aim is to send Syrians to Turkey to establish a state for the Kurdistan Workers' Party (PKK).

"Are you blind?" the far-right politician also asked. 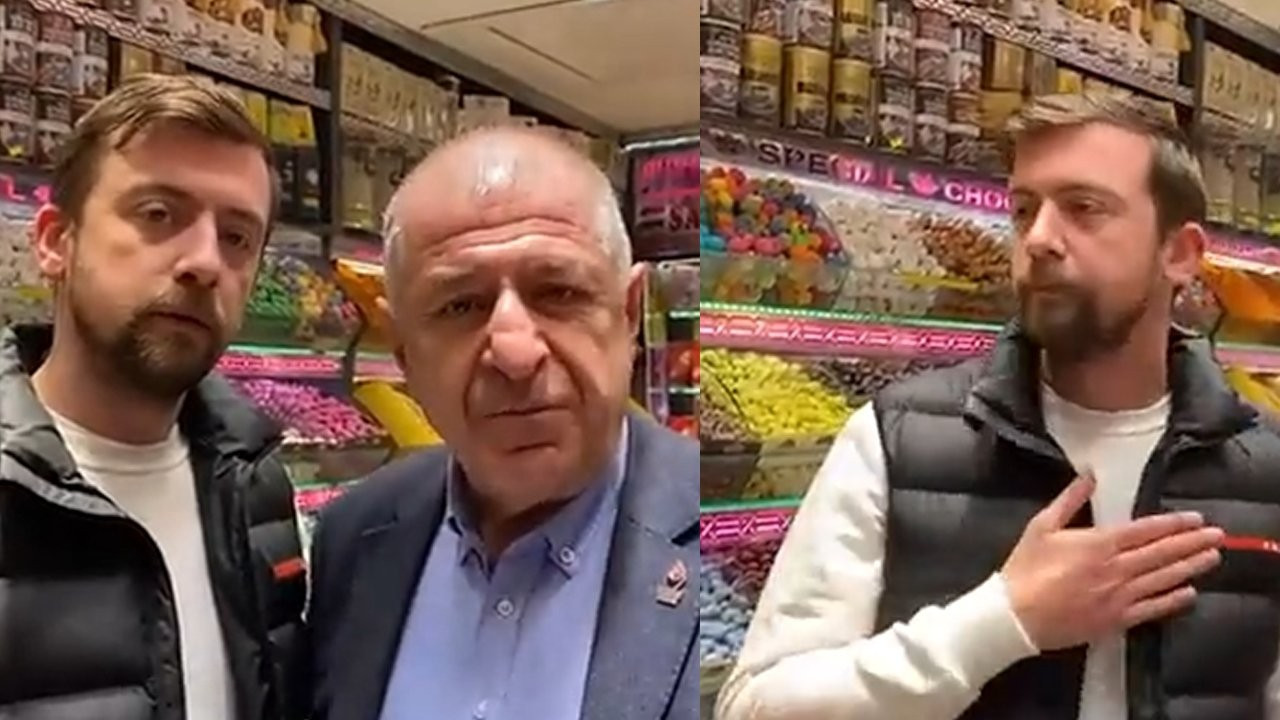 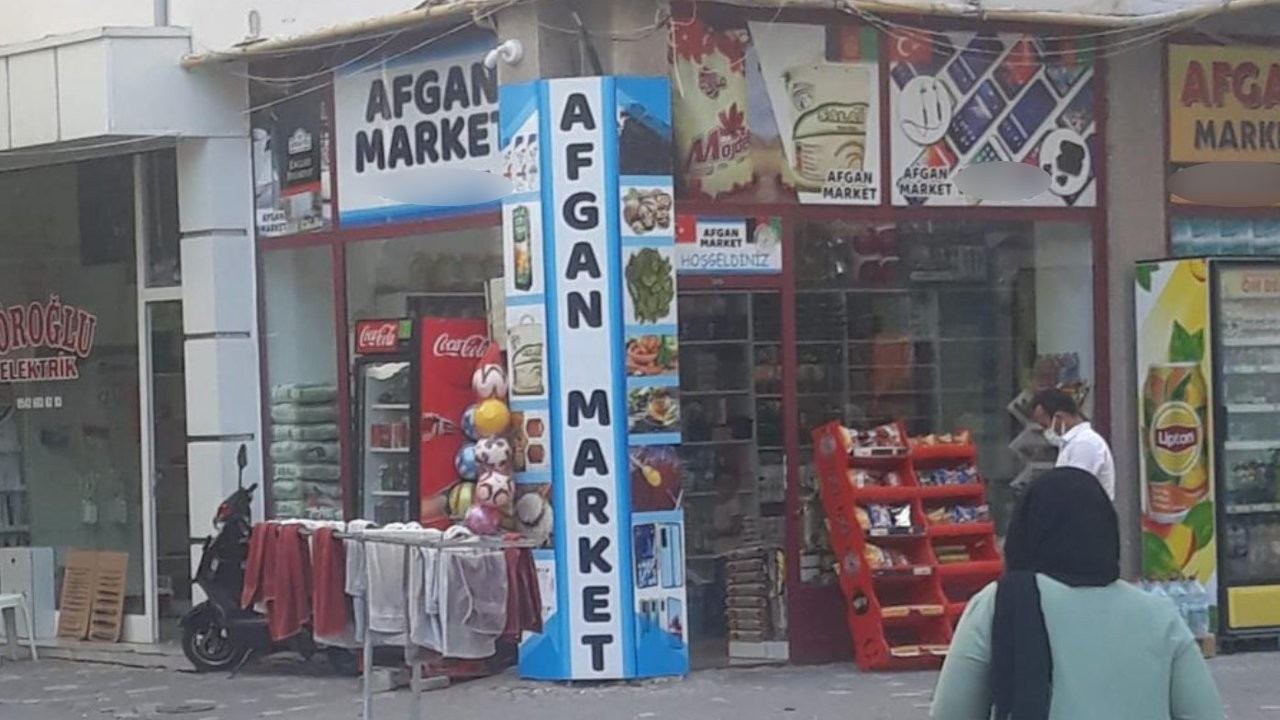