Farmers in the Pamukkale district of the southwestern province of Denizli have built their own dam against drought after suffering from losing crops last year, Demirören News Agency reported on Nov. 9.

The farmers said that they lost over 50% of their crops due to droughts in Turkey last year and that the dam will be able to irrigate the fields in surrounding areas during future periods of drought.

Turkey experienced a series of historic weather events in recent years, including never-before-seen forest fires and record-breaking temperatures. The country also struggled with low rainfall, resulting in one of the worst droughts the country has ever seen. Water supplies for major cities like Istanbul are at record lows, and farmers are feeling the impact of the drought.

Locals of Pamukkale's Güzelpınar neighborhood did not want to be affected by drought again, so they decided to take action in the face of insufficient local infrastructure. They took pickaxes and shovels and began to widen the Kirse stream bed, 500 meters from the village. They dug the stream into a pond 100 meters long, 15 meters wide, and 5 meters deep.

However, locals decided that this pond would not be enough to stave off the effects of future extreme weather events. They decided to build a dam.

The villagers and farmers collected large stones from their fields and dammed off an excavated part of the stream measuring 250 meters long, 12 meters deep, and 30 meters wide. So far, the dam has held, and water has been collected. The people of Güzelpınar are hopeful that in future droughts residents will be able to take water from the dam and keep their crops alive even without rainfall.

The village head, Ergin Gürsoy, said that the villagers wanted to find an indigenous, collective solution to the issue of drought. Villagers banded together “in the face of dry weather and low crop yield” to find a way to ensure their livelihoods.

The project, altogether, cost villagers near 100,000 Turkish lira - all out of pocket. Now that it’s functioning, the dam is free to use for all.

“We are very happy that we succeeded. Everyone will benefit from [this dam] for free,” Gürsoy said, “Even when there are forest fires, helicopters will be able to take water from here.”

Villagers are proud of their ability to work together and create a collective solution to a problem that will, inevitably, affect everyone in the coming years. The villagers also plan to populate the dam with fish.

“The people in the area built these dams with their own means and their own shovels. Everyone helped. Here, we gave a great example of what collective work can accomplish,” he said. 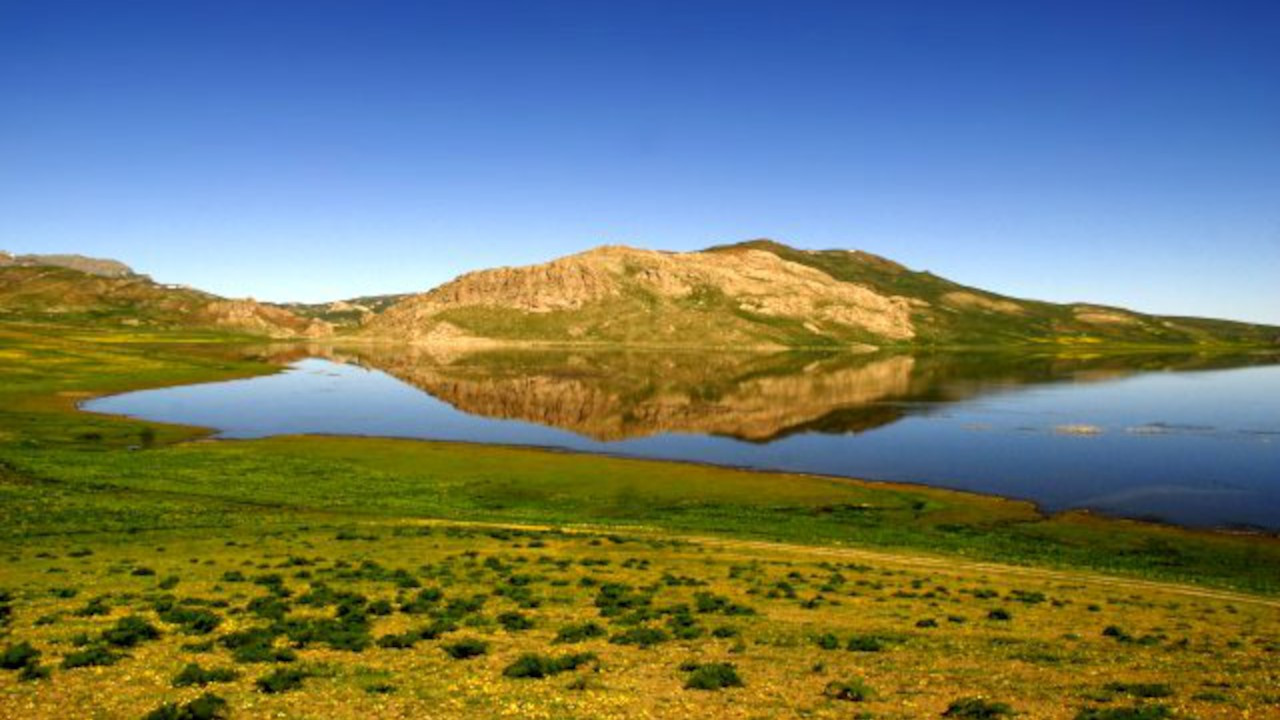 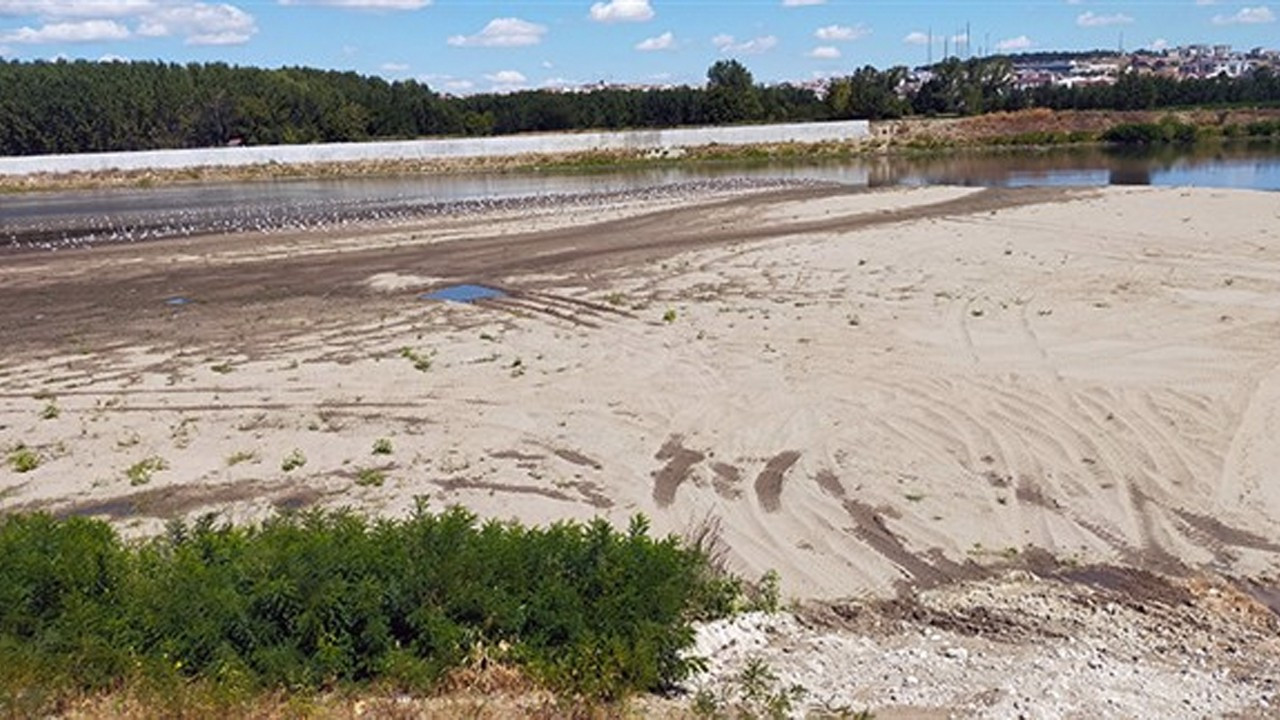