Relations between Turkey and the EU are in better shape following a bloc summit last December and the visit of two top EU officials to the capital Ankara this week, Turkish Foreign Minister Mevlüt Çavuşoğlu said on April 8.

At a joint press conference with his Kuwaiti counterpart Ahmad Nasser Al Mohammad Al-Sabah, Çavuşoğlu said relations between his country and the bloc now are on a much more positive track since this week’s visit and the EU summit last December.

Bilateral visits and communications are ongoing, and important meetings and consultation mechanisms between Turkish and EU officials are continuing, he said.

"Through our meetings with the delegations of both sides, each clearly stated their opinions about bilateral talks. I would like to state that these meetings have been very beneficial," Çavuşoğlu said.

Turning to the issue of a seating mishap that took place during Erdoğan's April 6 meeting with European Commission President Ursula von der Leyen and European Council President Charles Michel, now dubbed "sofagate," Çavuşoğlu said that Turkey had satisfied all the protocol requirements of the EU side.

Von der Leyen was taken aback when Michel took the only chair available next to Erdoğan at his presidential palace.

Video of the incident showed the first female head of the EU executive, and the only woman in the talks, briefly standing and gesturing in surprise at the two men before she sat on a couch adjacent to the main chairs.

It was broadly shared on social media and prompted backlash against Ankara over protocol and against Michel for not defending his fellow EU executive.

Çavuşoğlu on April 8 dismissed criticisms and said that the protocol units of both sides met prior to the meeting and that the seating arrangement was made in line with EU requests. He also said that Turkey was being subject to "unjust accusations."

"Turkey is a deep-rooted state, it is not the first time it hosts a guest. The protocol followed for meetings in Turkey is within the international protocol framework. The same was done here too," he told reporters.

"The protocol at the presidency met the demands of the EU side. In other words, the seating arrangement was designed to meet their demands and suggestions. 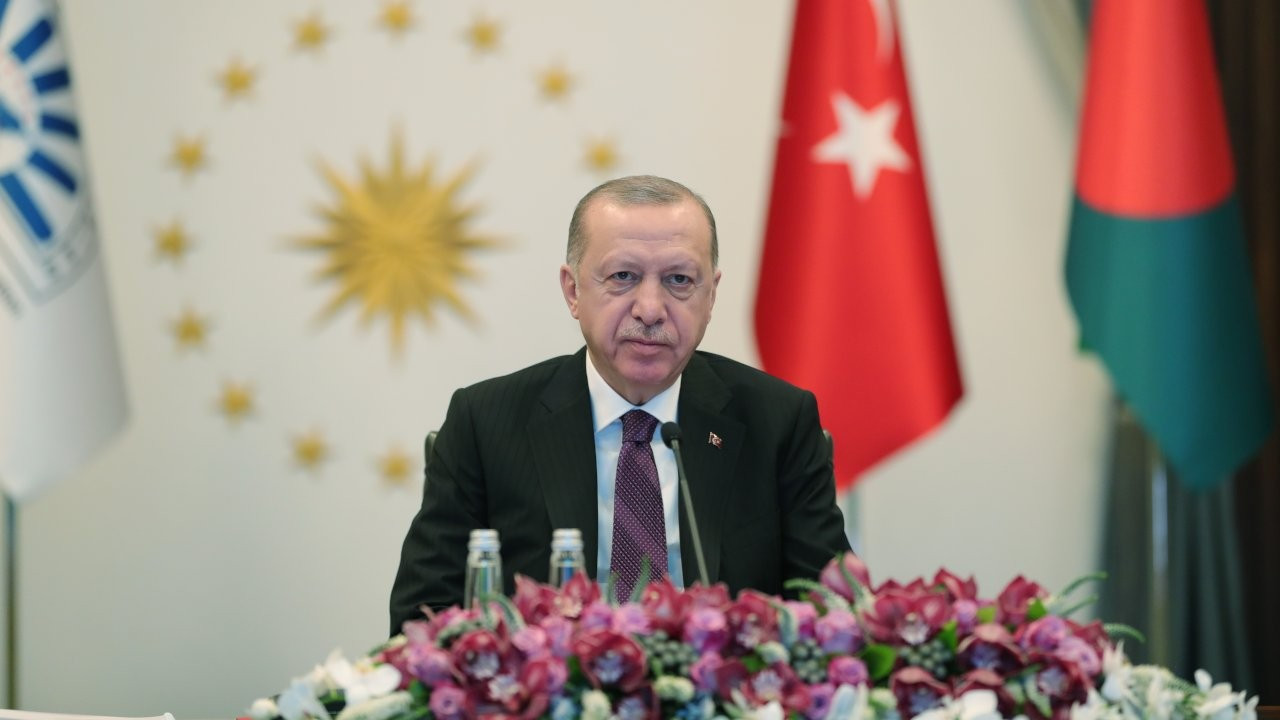 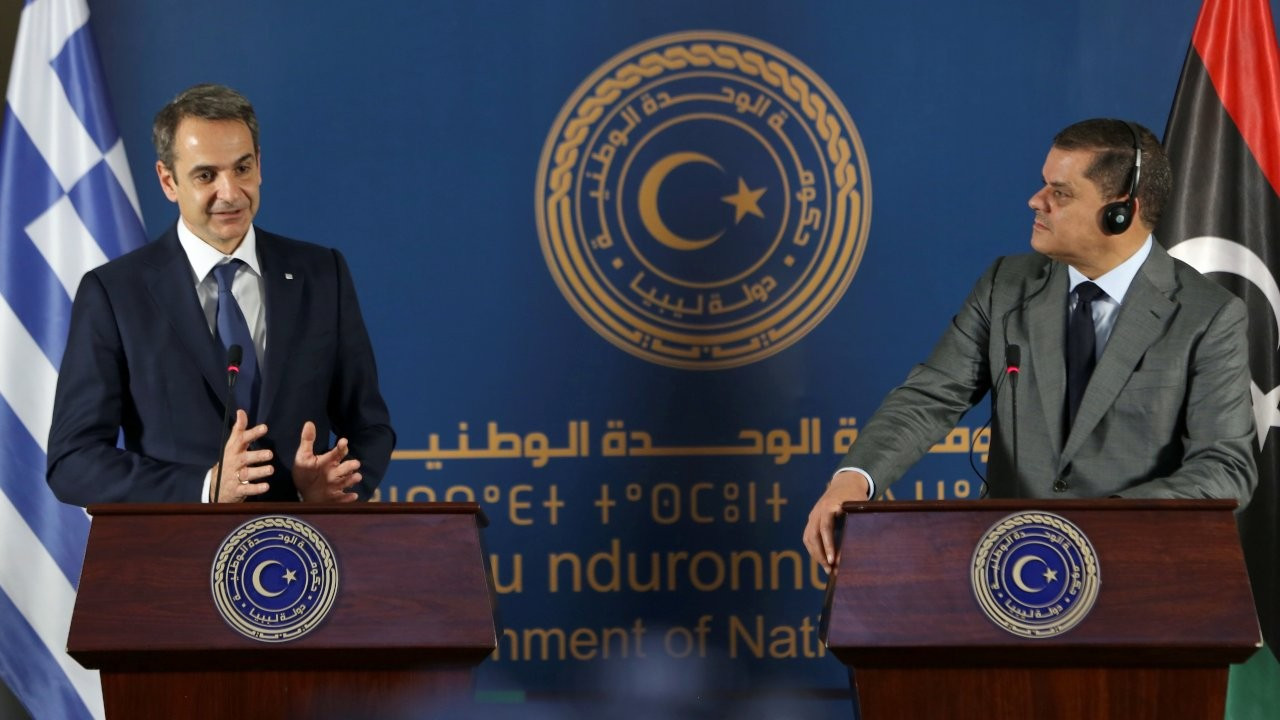