Turkey's foreign minister will visit Saudi Arabia for talks next week, officials told Reuters, as Ankara ramps up efforts to overcome a rift since the 2018 killing of Saudi journalist Jamal Khashoggi in Istanbul.

The minister's planned trip will follow Turkey's talks this week with Egypt, another U.S.-allied regional power, also aimed at normalizing ties after years of tensions and rivalry.

Turkey's ties with Saudi Arabia, already strained by Ankara's support for Qatar in a Gulf dispute, were thrown into crisis when Khashoggi - a critic of Saudi Arabia's de facto ruler Prince Mohammed bin Salman - was killed by a Saudi hit squad.

The officials, speaking on condition of anonymity, said that President Recep Tayyip Erdoğan and Saudi King Salman bin Abdulaziz agreed in a call on May 4 for Foreign Minister Mevlüt Çavuşoğlu and his Saudi counterpart Prince Faisal bin Farhan Al Saud to hold talks on May 11.

"With this visit, it is possible to open a new period together," a senior Turkish official said, adding the talks would focus on trade, bilateral ties and regional issues like the conflict in Libya where Turkey has deployed its military.

The Saudi government did not respond to a request for comment.

Years of political rivalry with U.S.-allied Arab states and military interventions in the region have shown Turkey's clout, but frayed its alliances in the Arab world, leaving it isolated in a region marred with conflicts and crises.

The informal boycott slashed Turkish exports to Saudi Arabia to around $75 million in the first three months of this year, down from $852 million in 2020, according to Turkish data. In that same period, imports from Saudi Arabia rose from $430 million to nearly $600 million.

In 2018, Erdoğan said the order to kill Khashoggi came from the "highest levels" of the Saudi government, and a U.S. intelligence report released in February found Prince Mohammed had approved the killing - a charge Saudi Arabia rejects.

However, Erdoğan's spokesman İbrahim Kalın told Reuters last month that Ankara was seeking to mend ties with Riyadh through a positive agenda and, in a change of tone, said Turkey respected the outcome of a Saudi trial last year of Khashoggi's killers.

At the time, Ankara said the ruling was not satisfactory and urged Saudi authorities to cooperate with Turkey, where a trial in absentia of 20 Saudi officials is taking place. 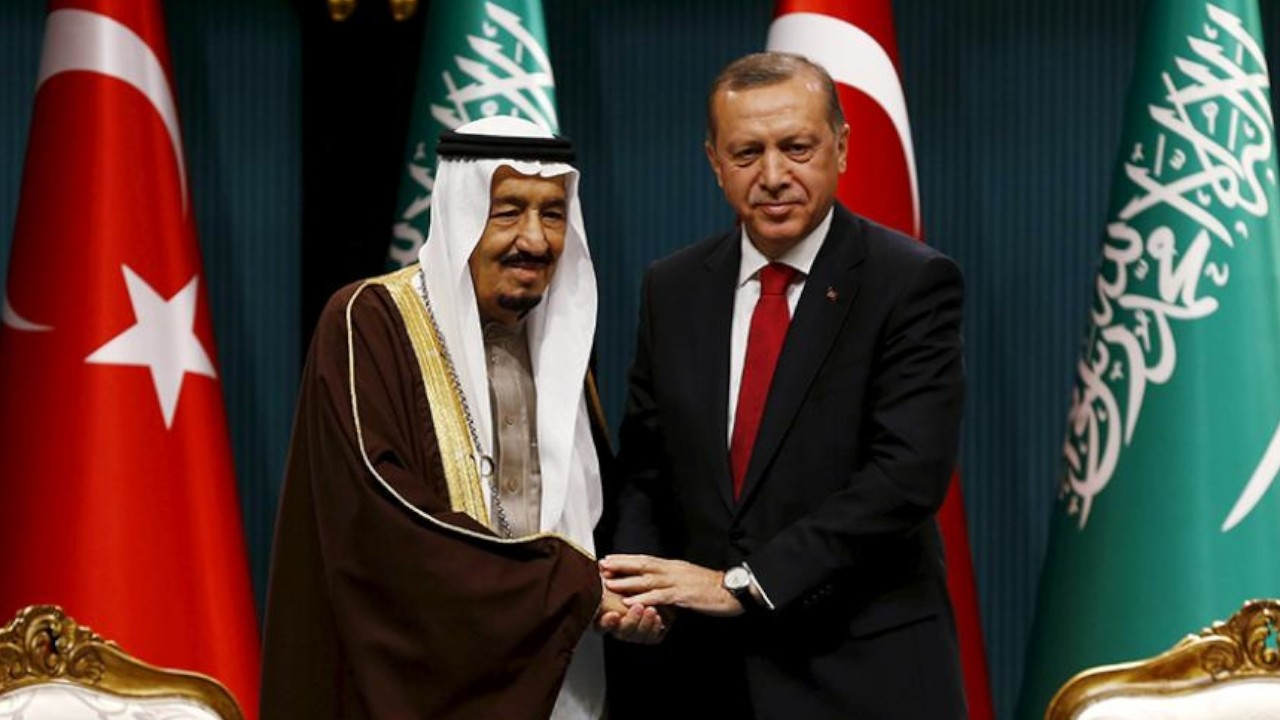 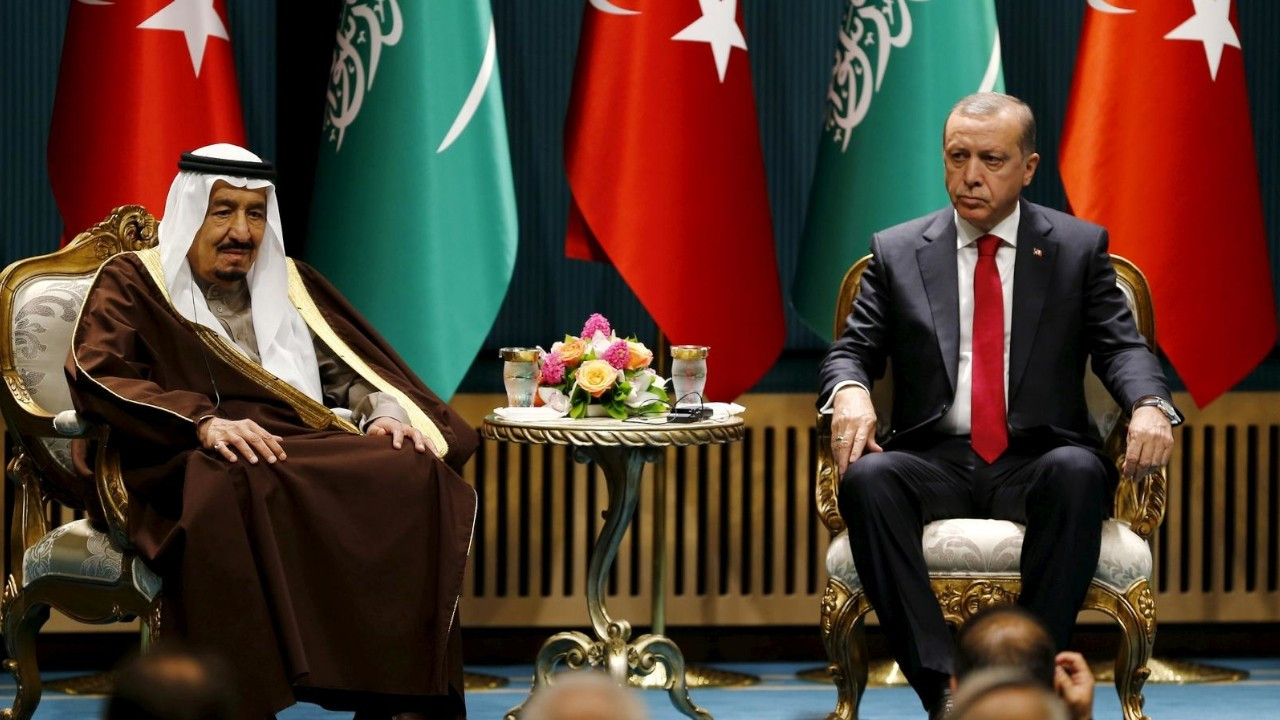