Turkey's Agriculture and Forestry Minister Bekir Pakdemirli was voted the most unsuccessful minister in the Cabinet in a survey by Optimar Research, the private pollster reported on Aug. 26.

Possibly affecting the result, the country suffered from a series of devastating forest fires in the month of August, the effects of which were severely exacerbated by the fact that the Turkish government lacks firefighting planes.

The Agriculture and Forestry Ministry stopped using fire extinguishing vessels of the Turkish Aeronautical Association (THK) in 2019 in what is said to be a political move.

All other ministers were found to be unsuccessful, as their disapproval rates surpassed the rate of respondents who found them to be successful. 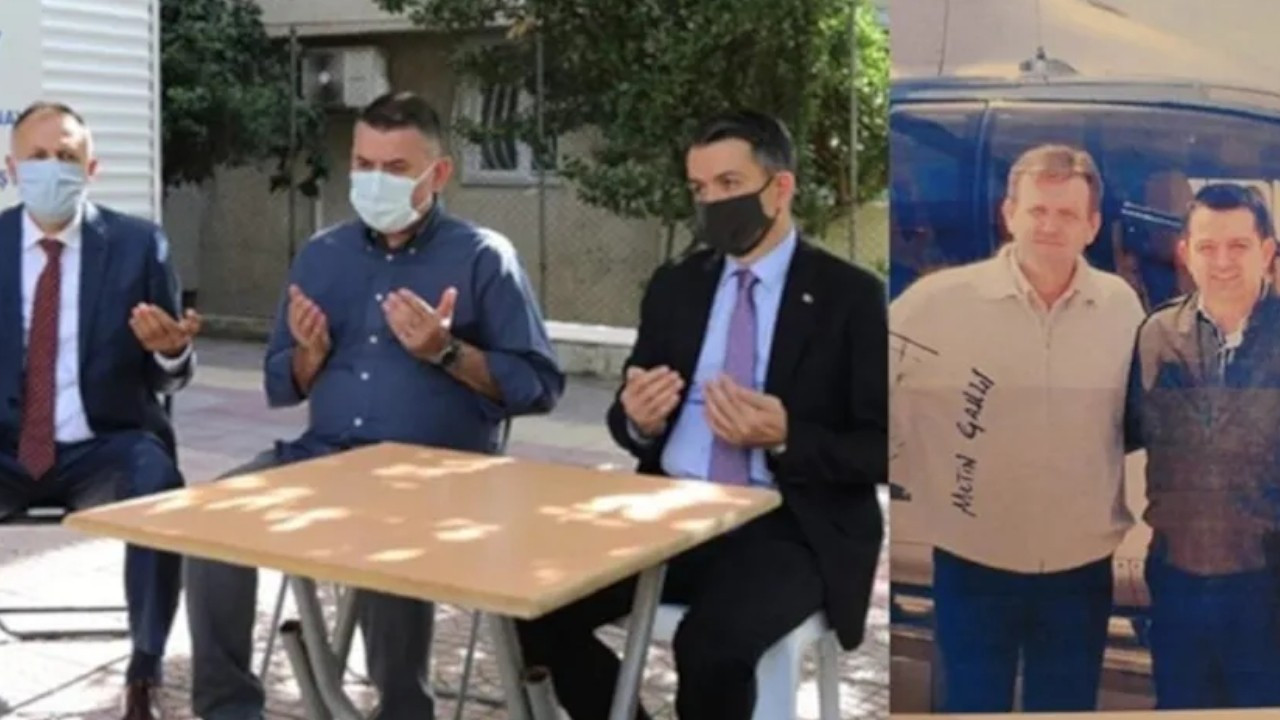 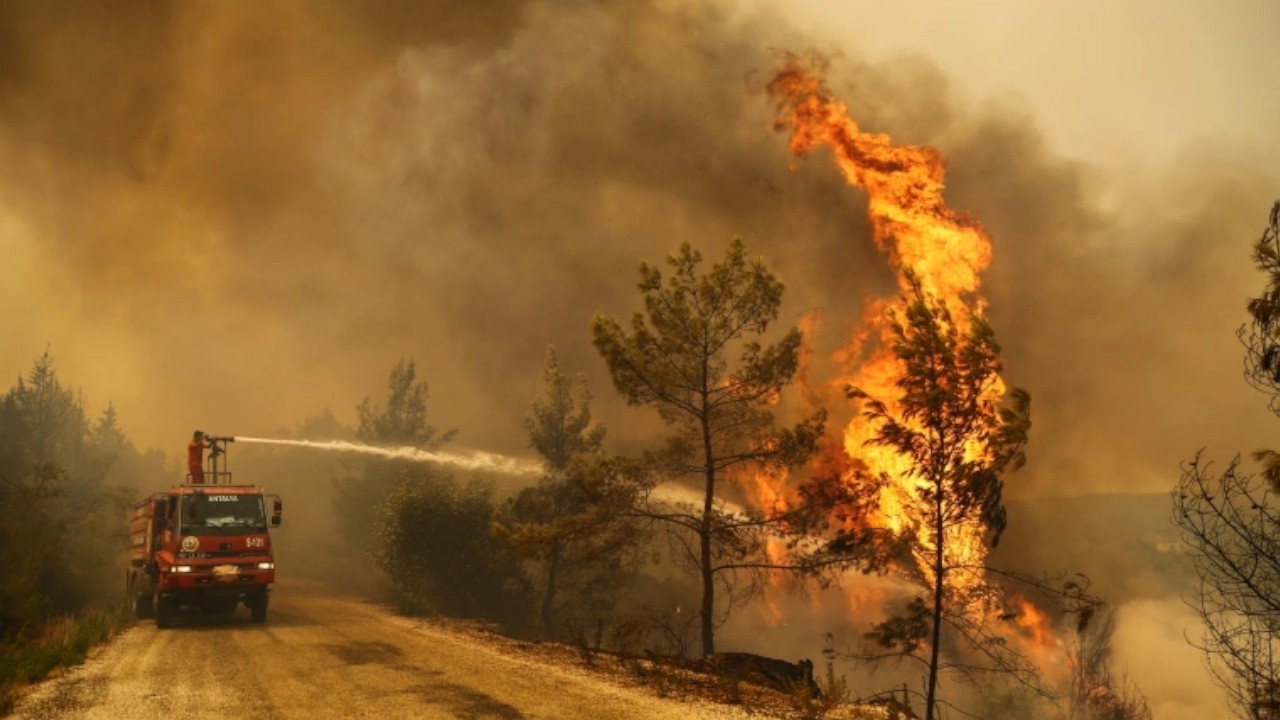 All wildfires in Turkey taken under control: Forestry MinisterDomestic 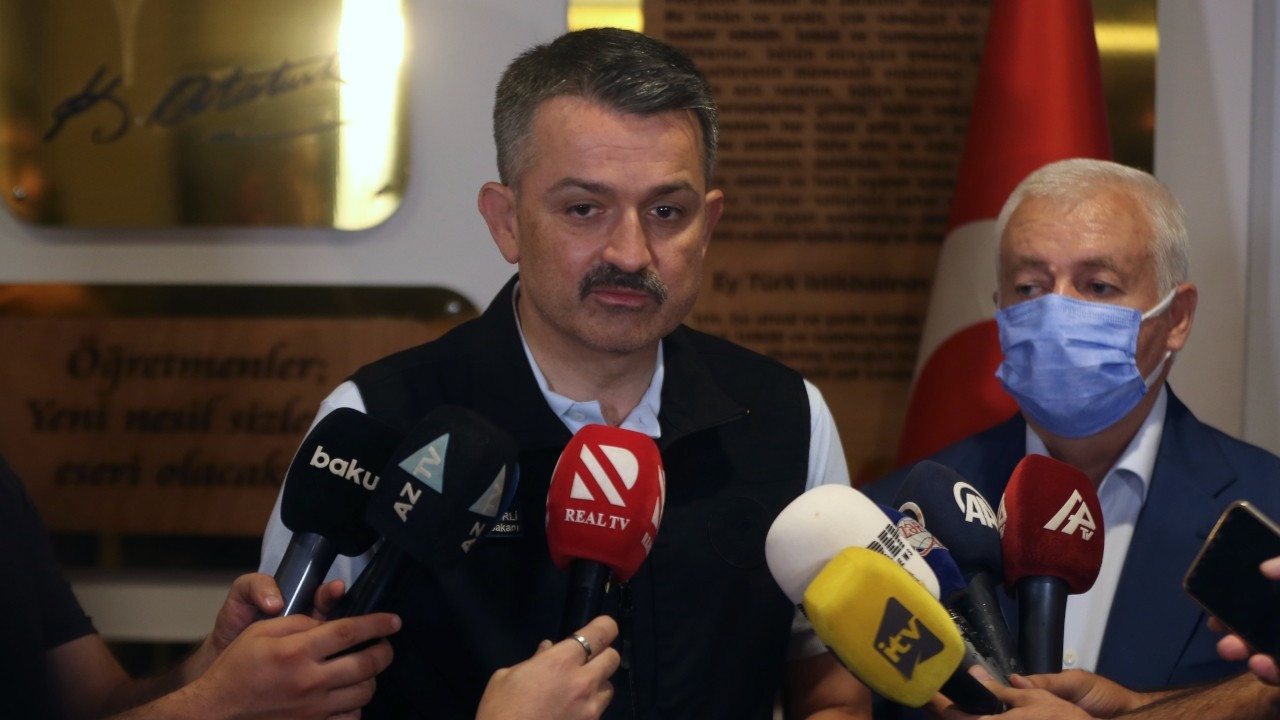