President Recep Tayyip Erdoğan has held the opposition responsible for long queues formed by citizens at markets rushing to buy sunflower oil before a price hike.

Erdoğan on March 8 said that Turkey has no problem regarding the supply of cooking oils, accusing the opposition of running a campaign to show as if the country is in crisis.

Turkish citizens who wanted to buy sunflower oil at more affordable prices right before an expected hike formed long queues in markets during the weekend in Turkey.

“They are stockpilers, they stock sunflower oil and olive oil, they shamelessly increase the prices and also run such a campaign by saying that there is no sunflower oil on [market] shelves. Here we will be united, and we will give the necessary lesson to those who provoke this state and who lack this morality,” Erdoğan said during an event with muhtars (neighborhood heads).

Erdoğan also asked the muhtars to report if grocery stores in their neighborhoods were stocking cooking oils.

Due to the war between Russia and Ukraine, a ton of crude sunflower oil rose from $1,400 to over $2,000. Upon this increase in sunflower oil prices, citizens started to stock up and emptied market shelves.

Images of people packed and rushing to buy oil were shared on social media.

Bahçeli stated that "primitive images that do not suit the nobility of the nation" were seen in the markets in Istanbul and Ankara, and reminded that the claim that stocks were limited was expressed on social media.

“Claims that there are not enough sunflower seeds and sunflower oil are completely false. At a time when we are going through very sensitive days, it is dishonorable to fuel the state of social panic with unrealistic statements,” Bahçeli said on March 8 during the MHP’s parliamentary group meeting.

“The CHP administration clings to this lie, saying, ‘You cannot manage, Turkey does not deserve this' and aiming to cause chaos. Making politics is not serving degeneracy. Opposition does not mean opening a front against Turkey. The conductor of the ‘fake’ oil crisis has again been the CHP. Hey CHP, surprise us for once, mislead us even if it is an example,” Bahçeli said.

The police have already launched an investigation into 45 social media accounts over their “provocative and disinformation posts” about the prices of sunflower oil. 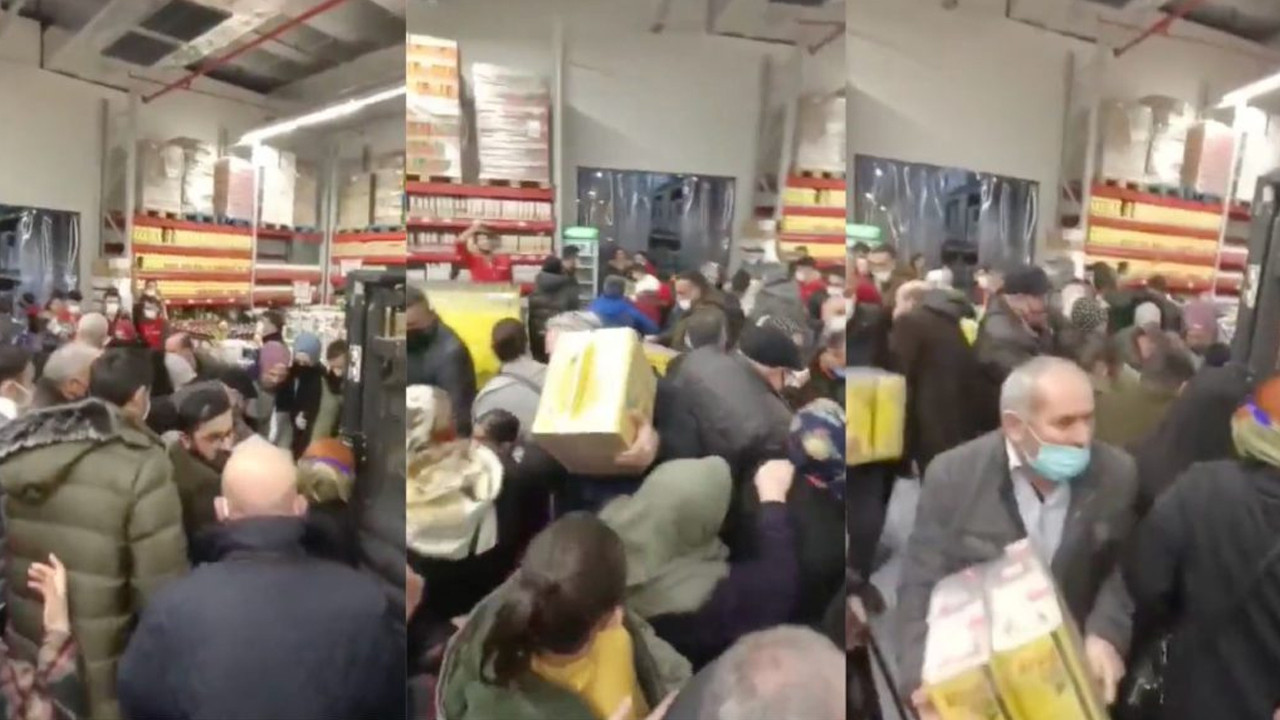 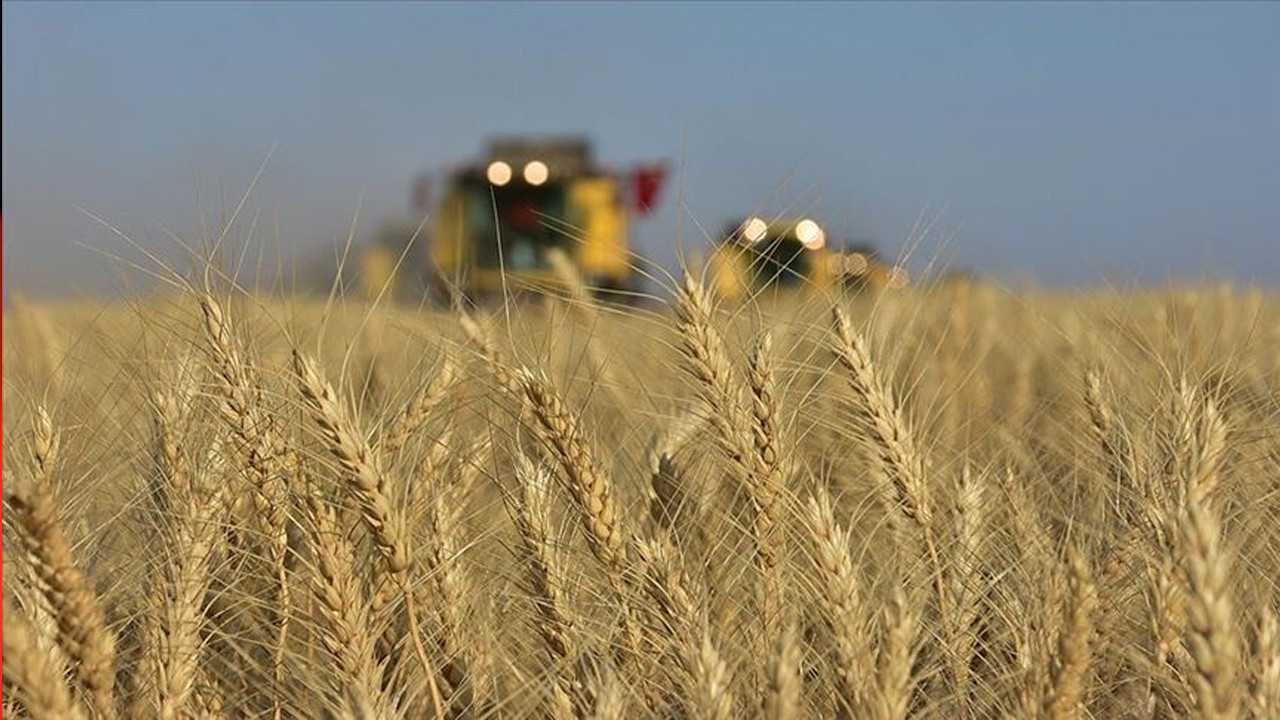 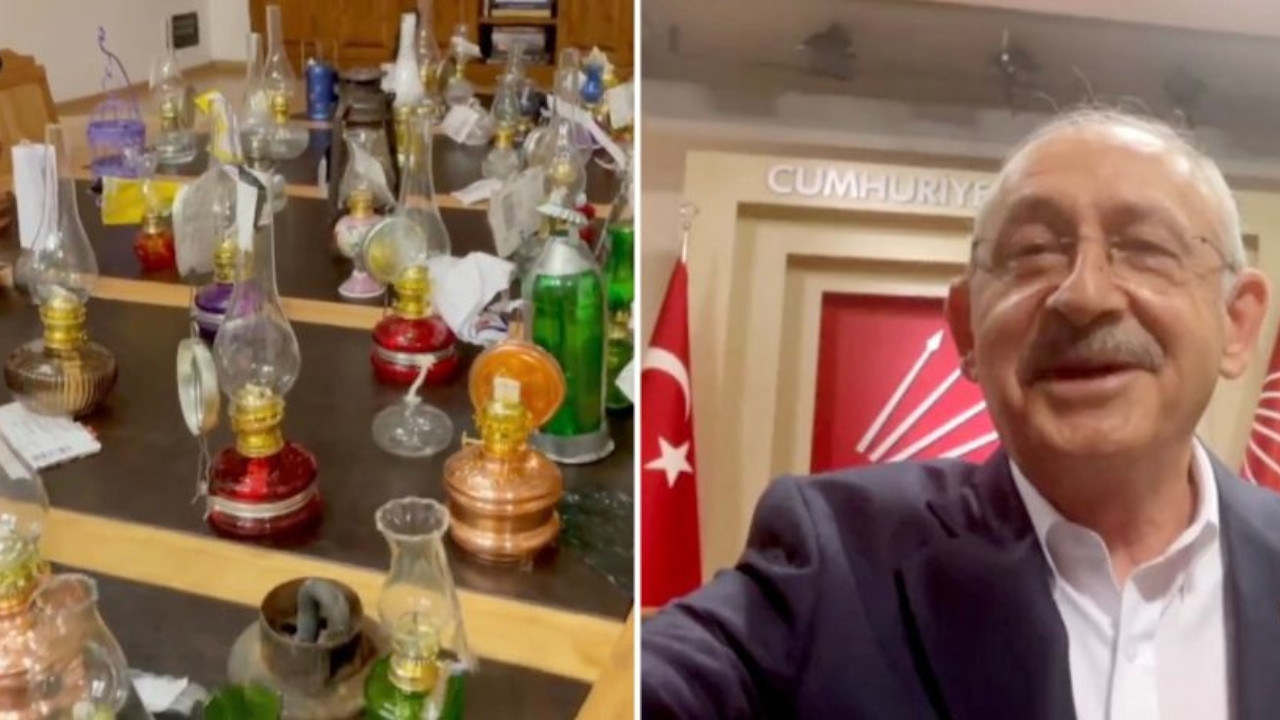 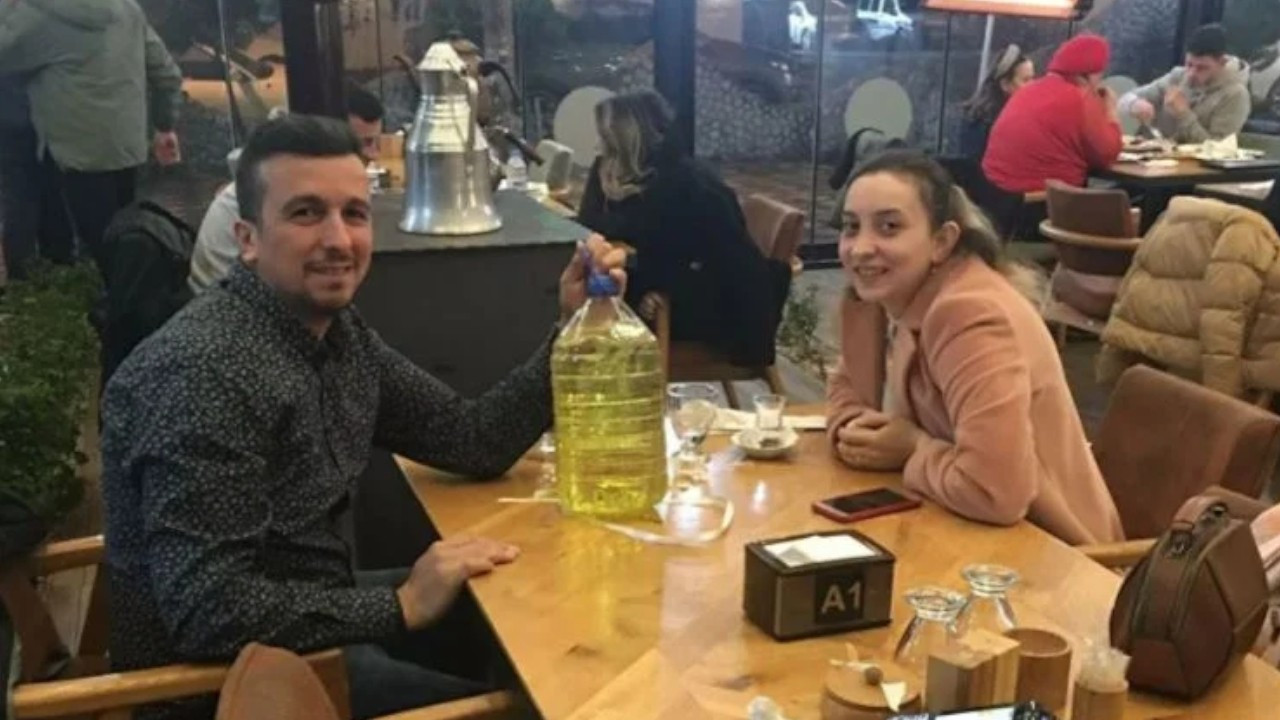