The governor's office of the Black Sea province of Trabzon defiled the birth home of Ottoman Sultan Suleiman the Magnificent by installing an electronic roll-up garage door that is incoherent with the ancient structure, the daily Sözcü reported on July 29.

Located in the Ortahisar district of the province, the ancient home was the place of Suleiman's birth on April 27, 1495, and his residence until the age of 15.

Honorary Chair of the Sultan Suleiman the Magnificent Foundation, Ali Baki said that the door was a disrespect to history, urging its immediate removal.

Baki also said that the foundation wasn't aware of the door's installation.

Meanwhile, eyewitnesses said the garage door had been present for about 18 months and was put in to prevent squatters from occupying the structure. 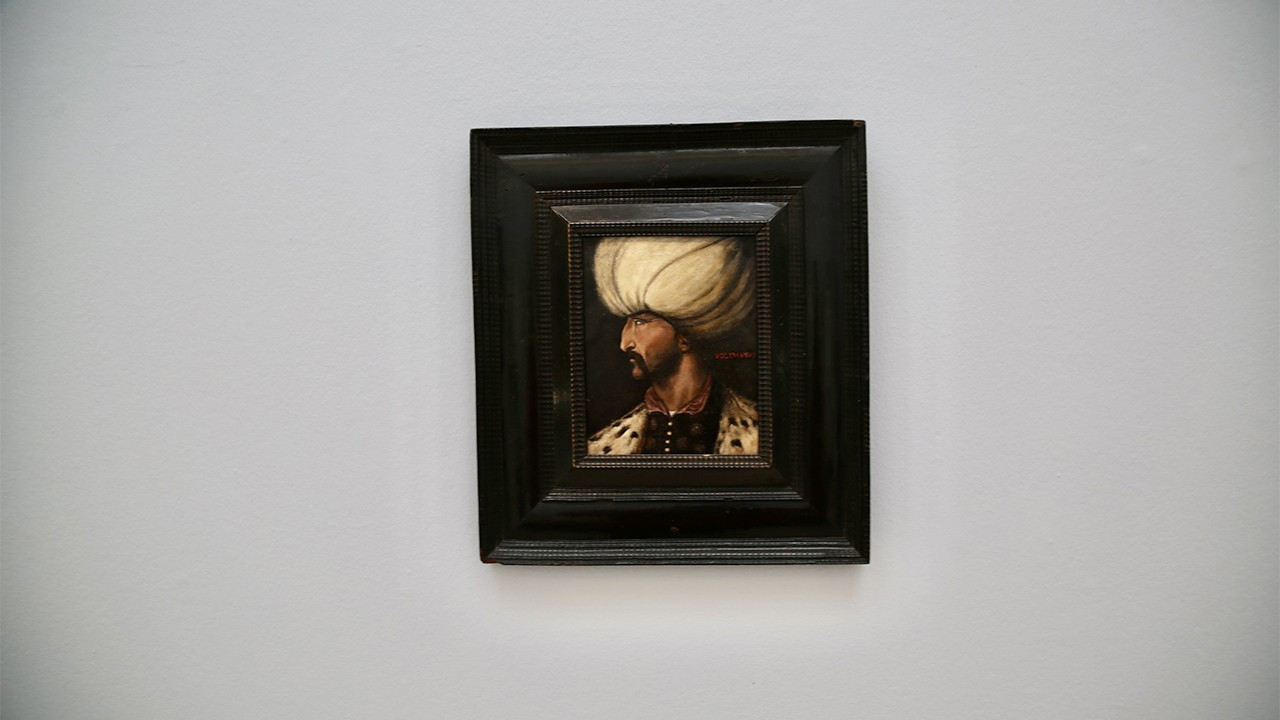