The governor's office hung up a decorative sign that read "The whole world smiles when an orphan smiles" in the children's rooms alongside surveillance cameras, raising concern over the pedagogical damage that could be caused by both.

"This sign basically says 'Don't forget you're an orphan.' Is there not a single pedagogue around to tell them how harmful this is?" wrote one social media user alongside a news story boasting about the orphanage.

The district governor's office placed 350 children in rooms of two with computers and a desk as part of a project titled the same as the decorative sign, Demirören News Agency reported on July 8.

"I don't know what sort of private rooms these are with a camera on the wall," wrote a social media user. 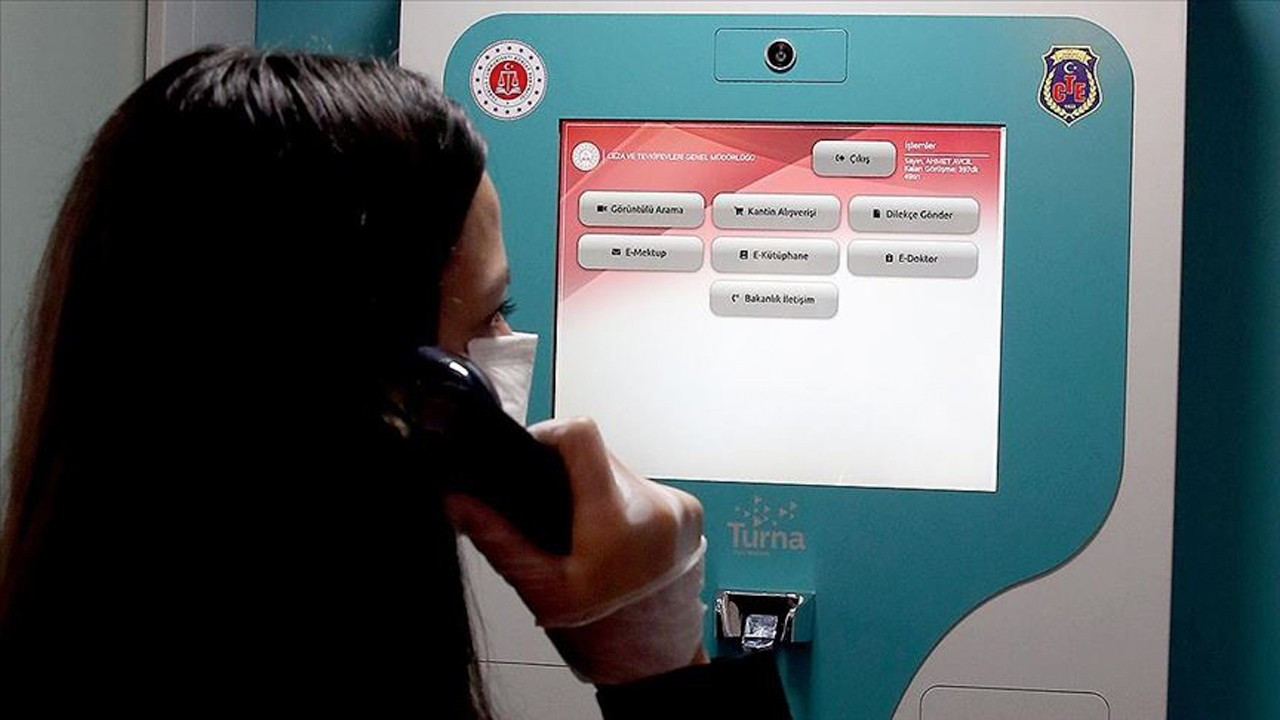 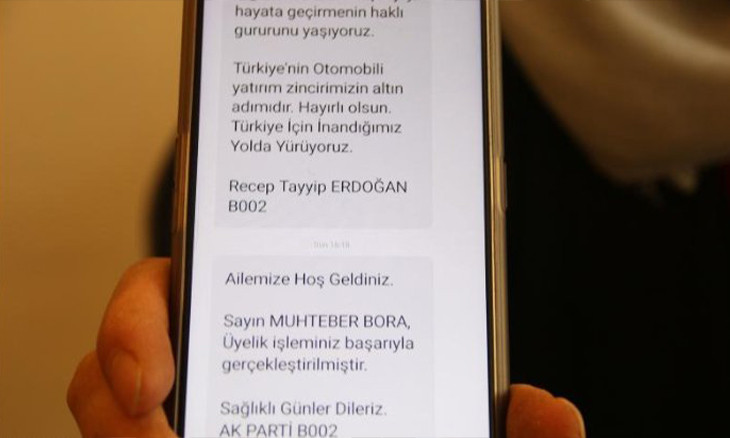