In less than a week after parliament started the fifth legislative session of its 27th term, it has received fresh summaries of proceedings seeking to have legislative immunity lifted for four lawmakers from the Peoples' Democratic Party (HDP) and Democratic Regions Party (DBP).

The summary of proceedings were initially presented to the Parliamentary Speaker's Office and then forwarded to the Joint Constitution and Justice Committee of Parliament for review.

Earlier this year, Turkish authorities launched a new lawsuit to close the HDP.

The ruling Justice and Development Party (AKP) continues to criminalize and target opposition voices, while presenting fictitious “reform” and “rights-based proposals” to the West. 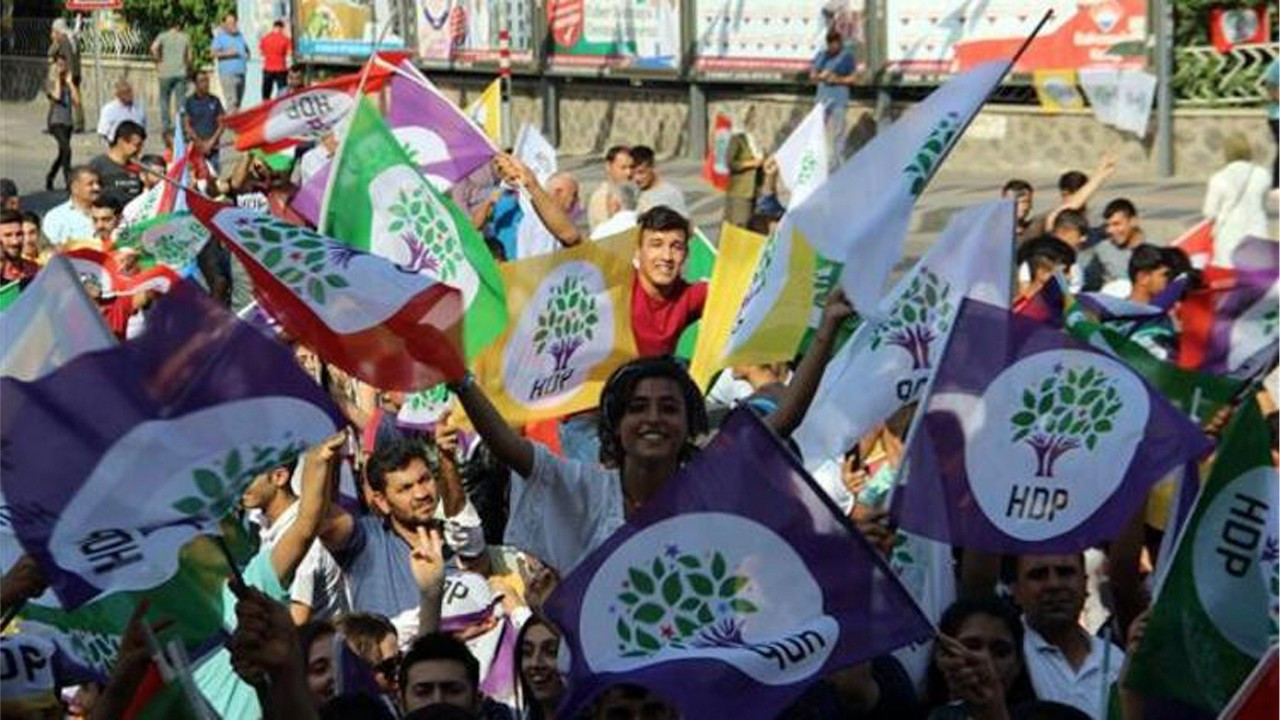