The Turkish government seeks to strip Peoples' Democratic Party (HDP) deputies Alican Önlü and Habip Eksik of their parliamentary immunity, paving the way for the launch of judicial proceedings, over their attendance to the party's “Democracy March” in June, online T24 news portal reported on Nov. 18.

The HDP on June 15 initiated its two-track “Democracy March” to the capital Ankara — one from the northwestern province of Edirne and the other from the southeastern province of Hakkari. The march was a protest of the expulsion of HDP MPs Leyla Güven and Musa Farisoğulları from parliament.

Governors of several provinces, the majority of which were located on the route of the march, at the time announced that they banned all demonstrations, citing the fight against the novel coronavirus as the reason why this decision was taken. People attempting to join the march faced police resistance and were detained in various provinces.

Summary of proceedings prepared by prosecutors said that MPs Önlü and Eksik violated Law No. 2911 on “Assemblies and Demonstrations” over their attendance to the HDP march in the southeastern province of Diyarbakır. If parliament votes to strip the deputies of their immunity from prosecution, they will be tried by Turkish courts.

In November 2016, Turkish parliament approved stripping its members of immunity from prosecution, a move that paved the way for the trials of opposition legislators. 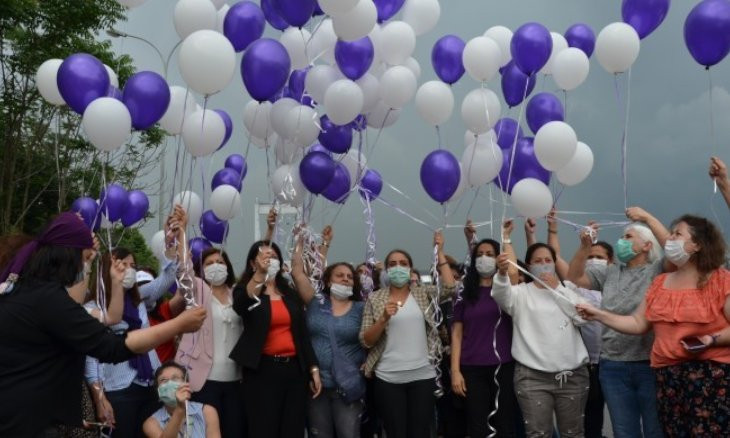 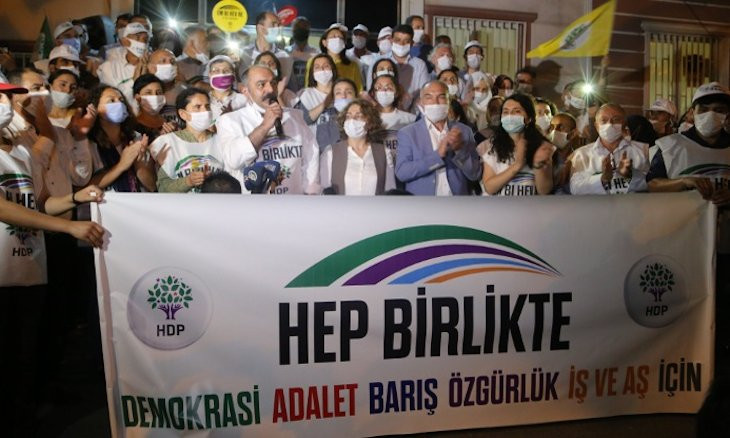