A tender for the 191 Line to Combat Drugs and Counseling was handed to EFOR Corp. for 31.6 million Turkish Liras in a three-year contract. The owner of the company was later revealed to be an executive at Turkey Youth Foundation (TÜGVA) where President Erdoğan's son Bilal Erdoğan sits on the board.

Meanwhile, the vice president of EFOR company serves as the vice-chair of the AKP Ankara provincial organization.

EFOR Corp. has reportedly received 220 million liras' worth of tenders from the government over the past nine years.

Meanwhile, the 57.9 million lira tender for a 171 Quit Smoking line was handed to a joint venture between three companies, one of which is led by Doğan Salman who serves on the board of Turkey Volunteer Organizations Foundation (TGTV), an umbrella organization for dozens of pro-government foundations.

State tenders are a common method of the AKP to redistribute wealth to affiliated organizations. 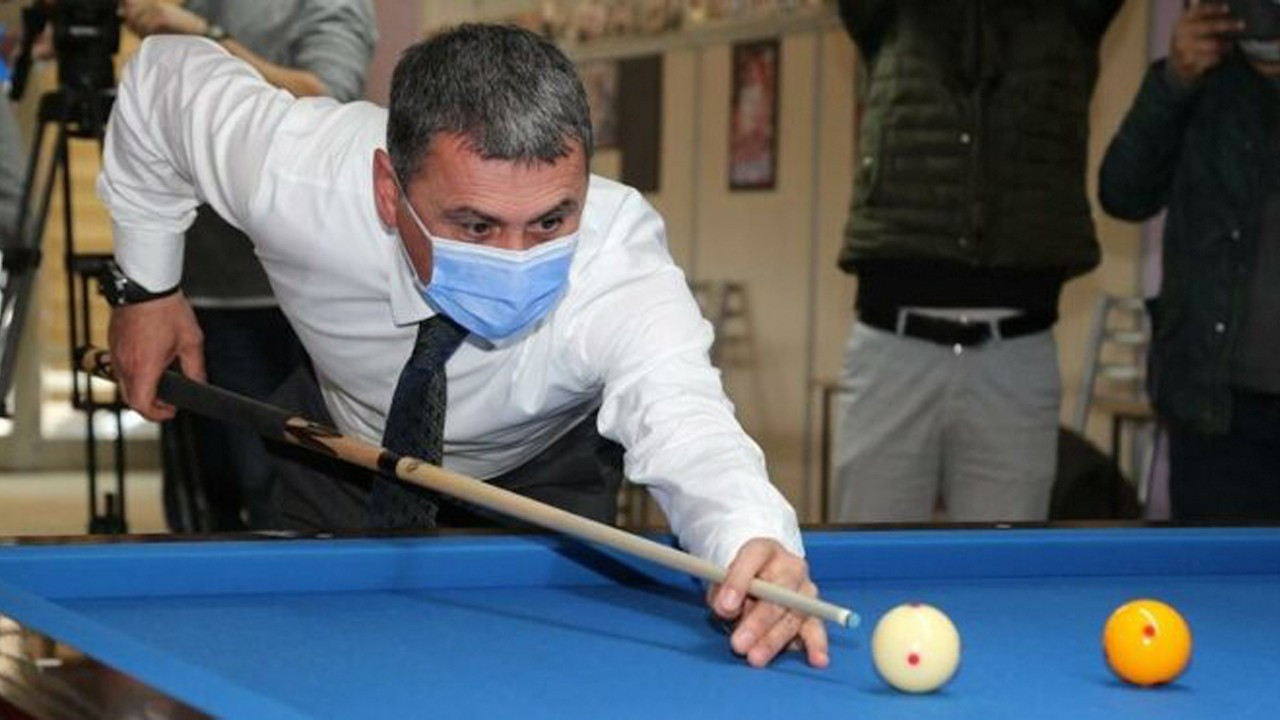