The Nationalist Movement Party (MHP), a government ally, started construction of a nine-million-lira pool hall through the Ankara Gölbaşı District Municipality, in the most recent example of redundant or unnecessary spending by a local government.

"Pool is among the sports that receive the most public attention in our country," District Mayor Ramazan Şimşek claimed during the groundbreaking ceremony. "World, Europe, and Turkey championships will now all be held here."

The 2,000-square meter project was signed off on via a 9.75 million lira government tender and will host an office for the Turkish Billiard Federation, a tournament hall, and extensive recreational services for the athletes.

The district mayor wants to turn Ankara into a hub for pool, and create employment while promoting the area, he said in a speech.

Extravagant projects which are signed off on by government entities have become common practices under the ruling Justice and Development Party (AKP), with previous expenditures by AKP municipalities being brought to light by their successors.

Whistleblowers of the AKP's irresponsible spending patterns have been met with prosecution, removal from posts, or even arrests. 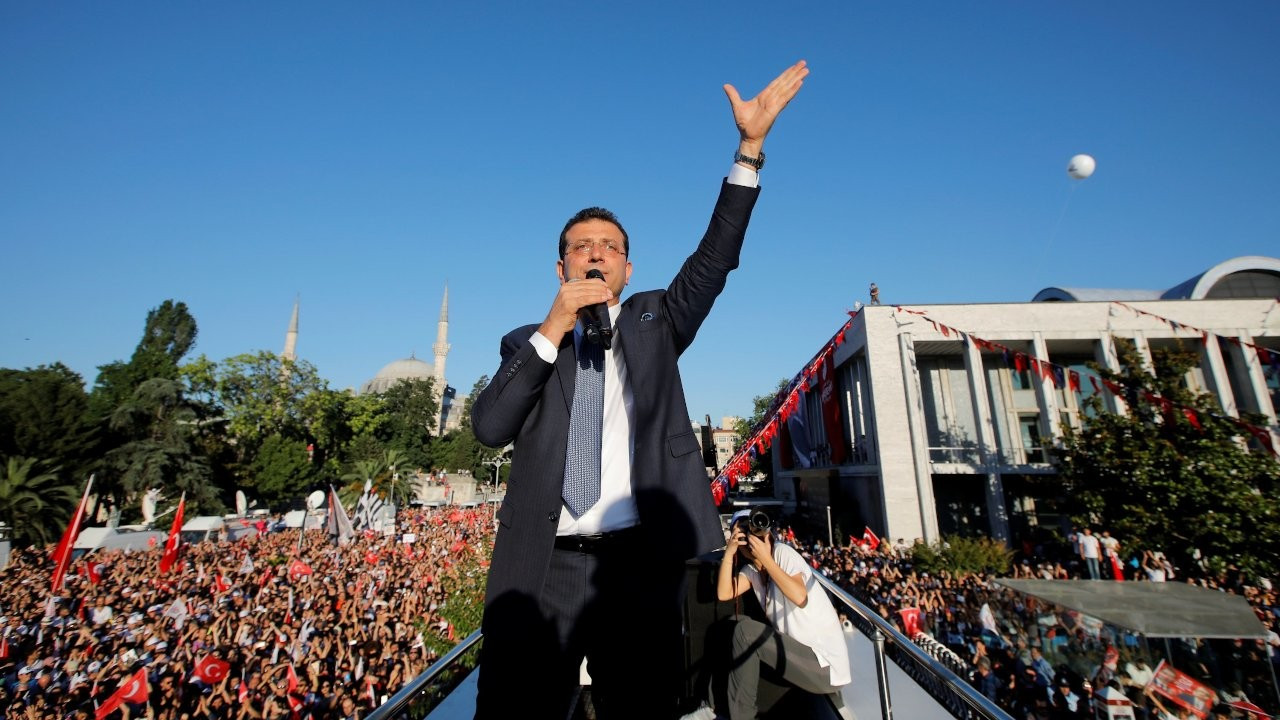 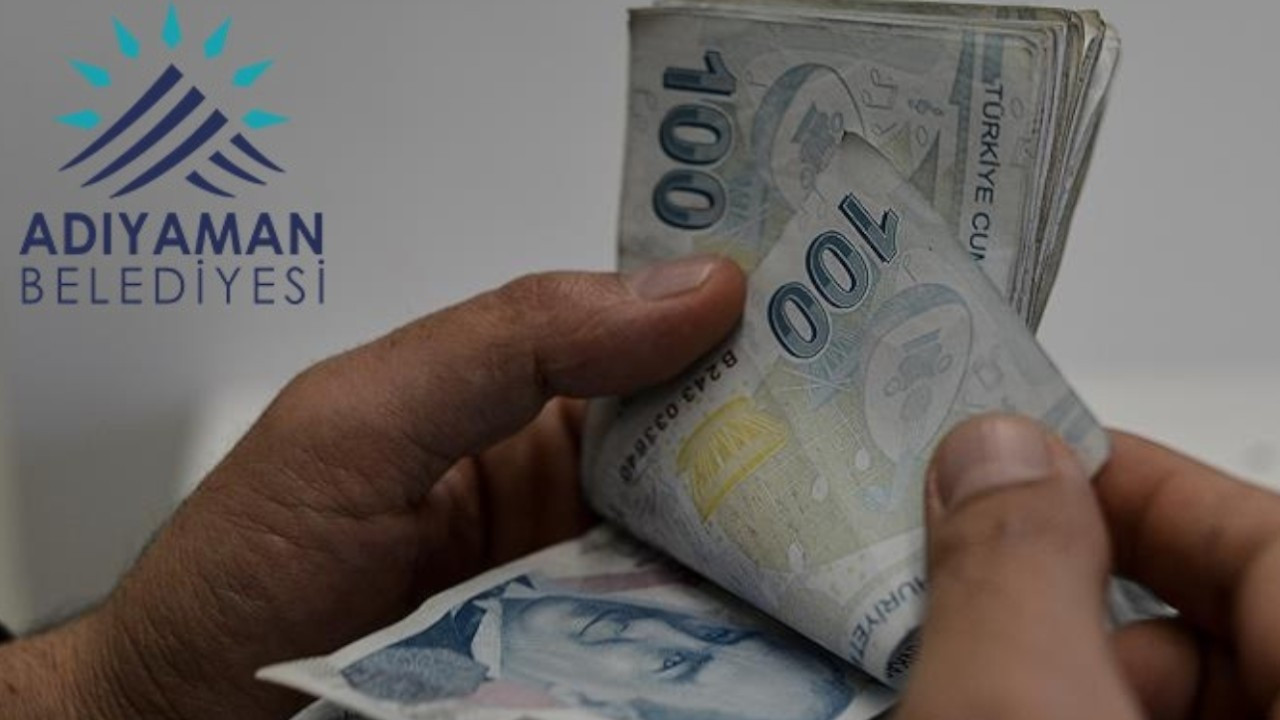 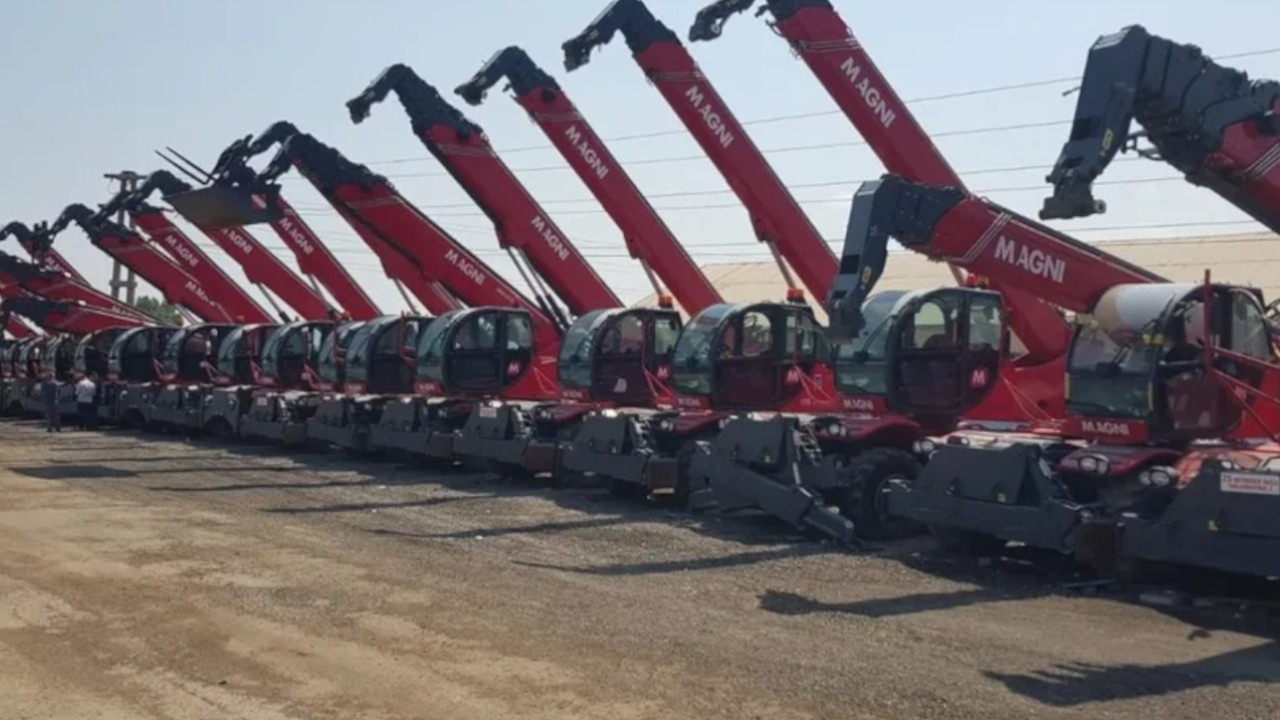