Turkey's Health Ministry issued a recall of all stomach medications containing the active ingredient Ranitidine, which the European Union (EU) and the United States have prohibited on the grounds that it has carcinogenic properties.

The medications in question were found to contain dangerous levels of  Nitrosodimethylamine, the Health Ministry noted and issued an immediate recall of over a dozen medications.

The Health Ministry recalled stomach medications with the active ingredient domperidone in 2017, as the substance was suspected to cause eventual heart failure. 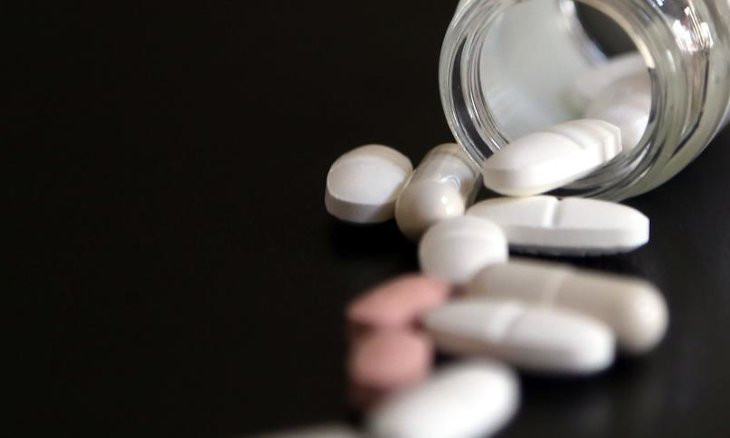