A Turkish healthcare worker has been killed and seven others injured after the minibus they were traveling in overturned on Dec. 28 in Turkey's border province of Hatay.

The minibus was returning from Syria's Afrin region, into which the Turkish military had launched a major operation in 2018.

The minibus accident happened in Hatay's Reyhanlı district, at the road junction of Akpınar neighborhood.

“I wish God's mercy on our health worker who lost his/her life in the saddening traffic accident that occurred on the Kırıkhan-Reynanlı highway, and express my condolences to our health community,” Gov. Doğan wrote in his message.

In January of 2018, Turkey launched a ground and air offensive against the People's Protection Units (YPG) that controlled Afrin. The offensive is said to have displaced thousands of people from their homes.

The jewel of Turkey's administrative project in Syria is the establishment of health infrastructure as Ankara sees investments in hospitals as a way to win the hearts and minds of the local population. 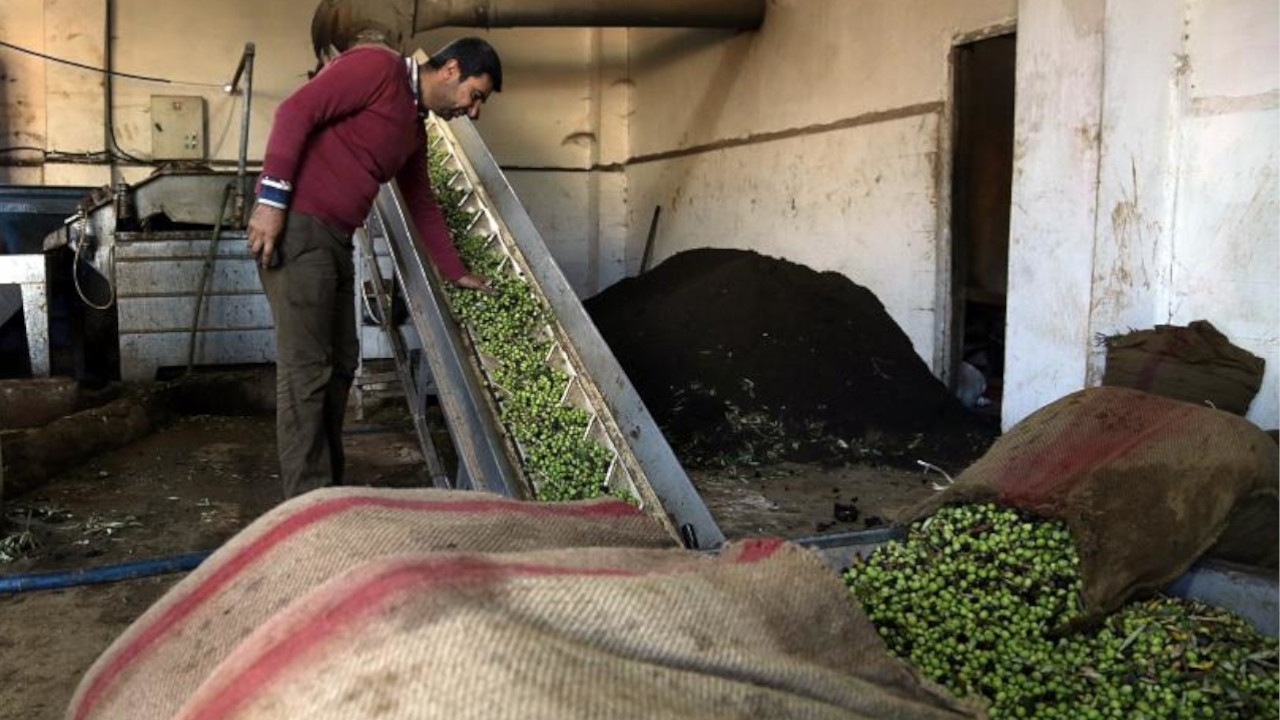 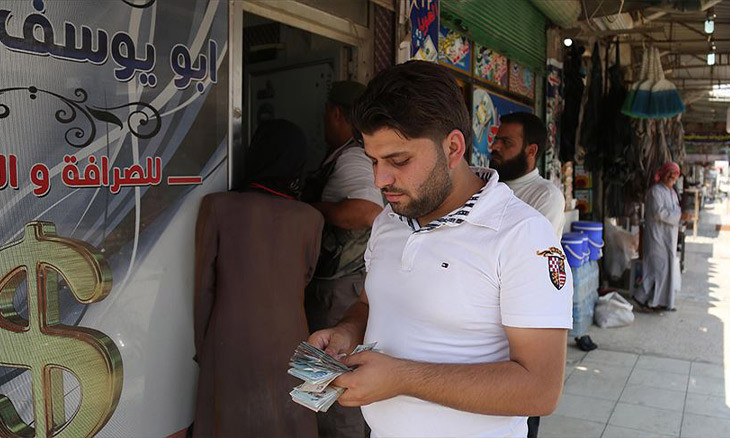