A state hospital in the district of Didim on the Aegean coast has prompted outrage by its use of the phrase "raped patient" in a triage priority list it posted on its emergency room billboard.

The schedule of the Didim State Hospital said that survivors of sexual assault would need to be cared for in less than 60 minutes, placing them in the medium-urgency class.

Triage systems are used in the emergency medical services in hospitals, in an attempt to ensure that the most critically ill patient gets medical attention on priority, without delay.

"It's unacceptable to use this expression. This condition is not an illness. Besides, making sexual assault sound common and unrelated to the perpetrator doesn't get us anywhere in the fight against violence," Istanbul Bar Association Women's Rights Center attorney Arzu Aydoğan said.

Placing survivors in the medium-urgency class is also a sign of the hospital's carelessness about the issue, Aydoğan said.

"You can't make a survivor of sexual assault wait. They have emotional injuries as well as physical ones," she said.

"Procedures like this cause a second trauma for survivors by announcing their victimization to the public," said Turkish Women's Associations Federation Chair Canan Güllü.

Experts also noted that Istanbul Convention, which President Recep Tayyip Erdoğan withdrew Turkey from, was geared towards creating awareness about sexual assault, as well as guiding public offices on how to navigate the aftermath.

"If it's mandatory to list a survivor's condition, 'sexual violence - urgent' would make the staff care more about the intervention needed," Güllü added.

The Didim Hospital eventually removed the signage. Mersin Toros Public Hospital had made the same mistake in 2017, receiving coverage from Evrensel Daily. 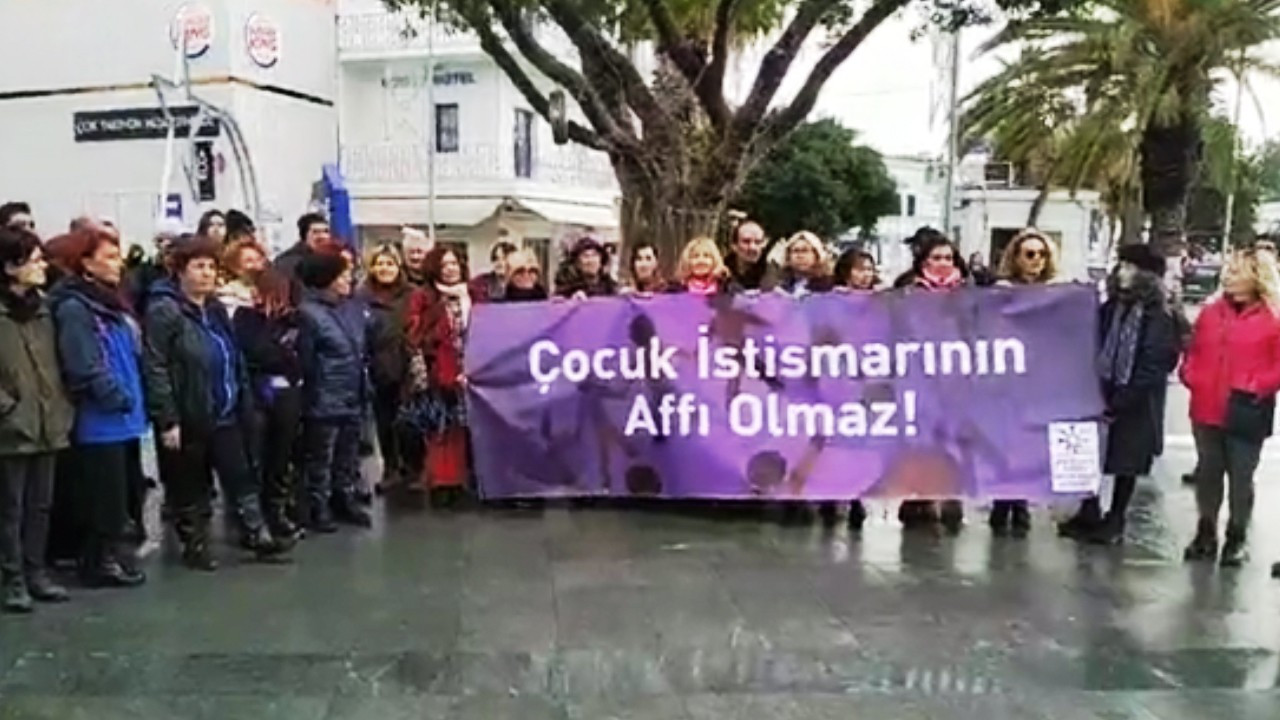 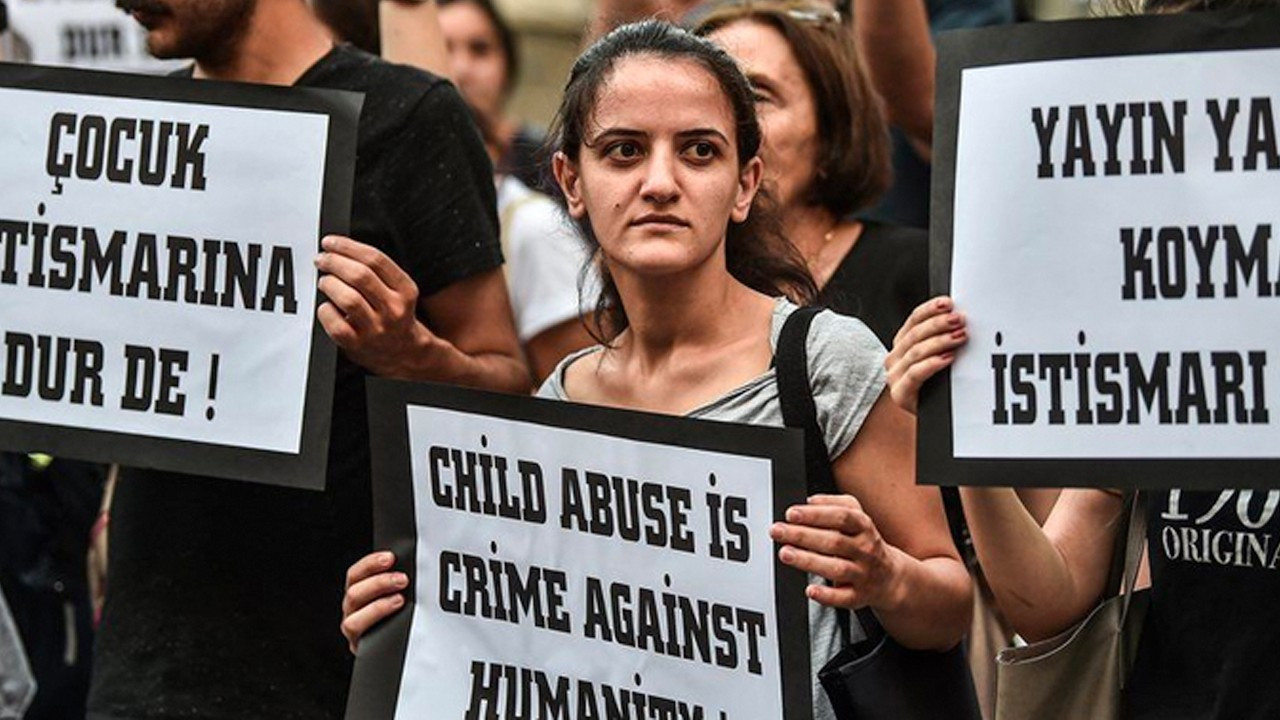