Turkey’s consumer inflation accelerated in September, driven by a surge in the cost of energy, Bloomberg reported on Oct. 4. A core gauge closely watched by the central bank also edged higher.

Annual price gains in food, which makes up roughly a quarter of the consumer basket, was little changed at 28.79% amid weak lira, arid weather affecting harvests and supply bottlenecks.

The rate of inflation in energy quickened to 22.77% from 20.72% in August. A tax mechanism intended to stabilize gasoline prices cushioned the spike in global energy prices in September.

Retail price inflation in Istanbul, Turkey’s business capital, climbed to 19.77% from 18.89% in August.

The central bank will hold its next rate-setting meeting on Oct. 21. 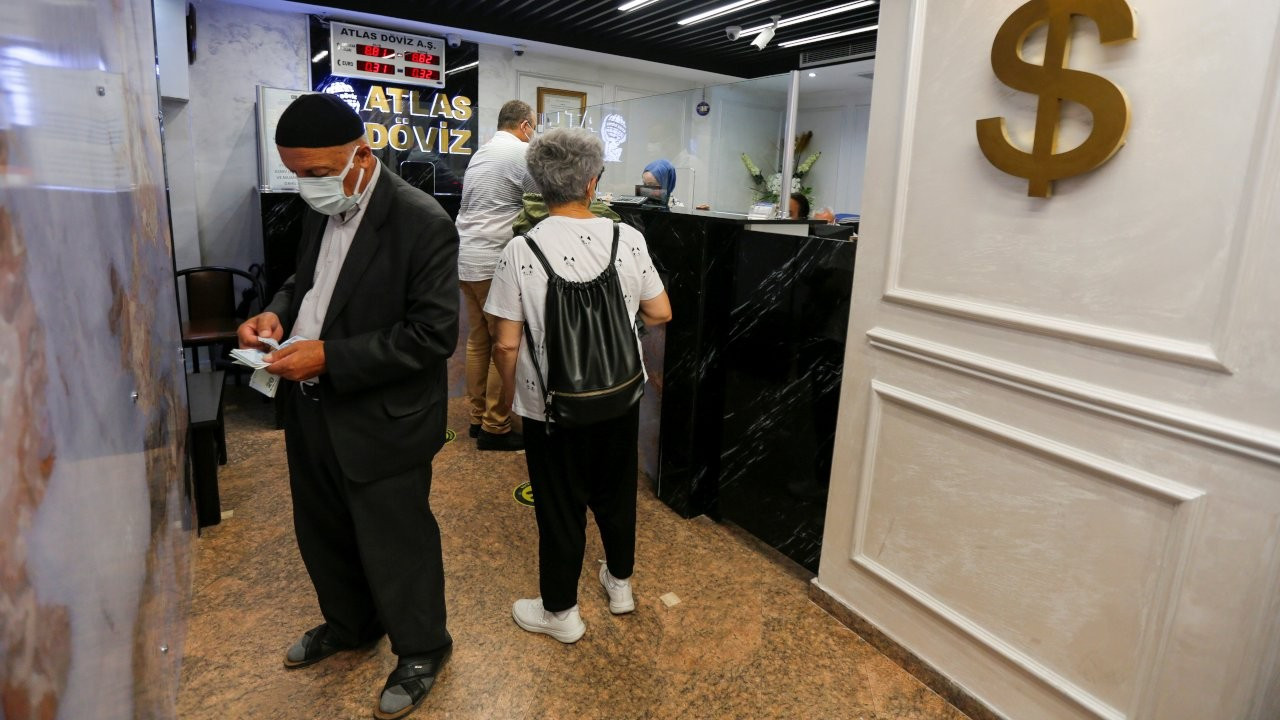 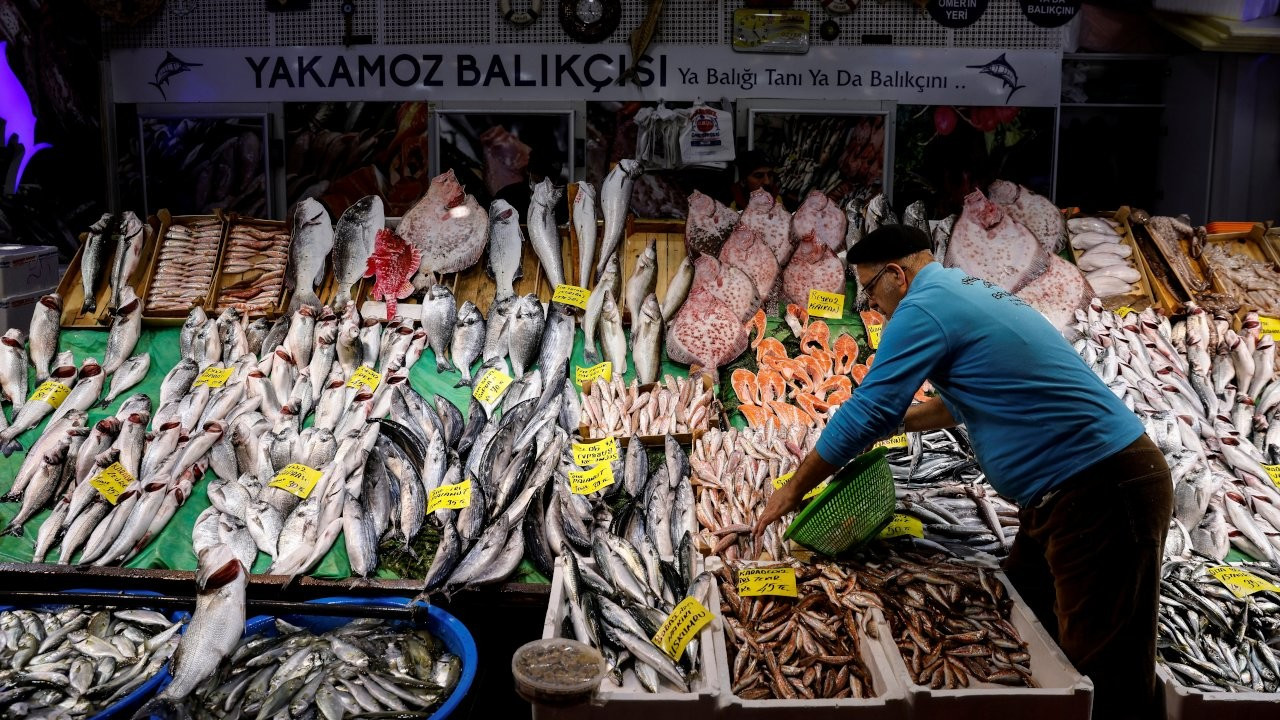