Interior Minister Süleyman Soylu's attorney asked an Ankara prosecutor to investigate claims about the minister made by organized crime leader Sedat Peker on May 17, a day after Peker released a fifth YouTube video where he revealed deep state schemes involving government actors.

Peker fled Turkey in 2020 to evade legal action against him and has been releasing a series of videos on YouTube where he said that politicians of the ruling Justice and Development Party (AKP) had been involved in covering up sexual assault, murder and crime in general.

In his fourth video, Peker accused Soylu of providing him with body guards, promising the mafia leader protection from legal repercussions and of accepting help from the mobster to create fake Twitter accounts to make it seem like he had public support.

Soylu's attorney said in a petition that Peker's claims about the minister were false, asked for an investigation to be launched into the mobster's claims and claimed that Peker's statements were retaliation on the state's crackdown on organized crime under Soylu.

The petition urged investigations into Peker's claims of helping Soylu when he was a candidate to become chair of True Path Party (DYP), that Peker was given bodyguards by Soylu, that Soylu had tipped off the mobster about legal prosecution he would face, and that Soylu said Istanbul wasn't run by him, but by different power players.

Soylu's attorney also asked for an investigation into Peker's claims that the minister had promised him that he would be able to return safely to Turkey from his exile.

The minister's petition claimed that the state had recently launched an operation against Peker and his organization, and said that this was the motivation behind Peker's allegedly false allegations about Soylu.

Peker had said previously that he had never met Soylu, the minister's petition said, adding that this was proof of the mobster lying in his videos concerning Soylu.

Soylu's consultant Ali Faik Hacıoğlu also refuted claims that Peker made about him, saying that he had bought the luxury car the mobster mentioned with a loan, and not via state funds.

Hacıoğlu also maintained that his large residence mentioned by Peker was not built during the former's time as Soylu's consultant, and therefore had nothing to do with the minister.

Main opposition Republican People's Party (CHP) deputy Ali Mahir Başarır, meanwhile, said during a broadcast on Halk TV that Soylu had also provided Peker with cell phone signal jammers to allow him immunity, although Başarır didn't specify how he got the information. 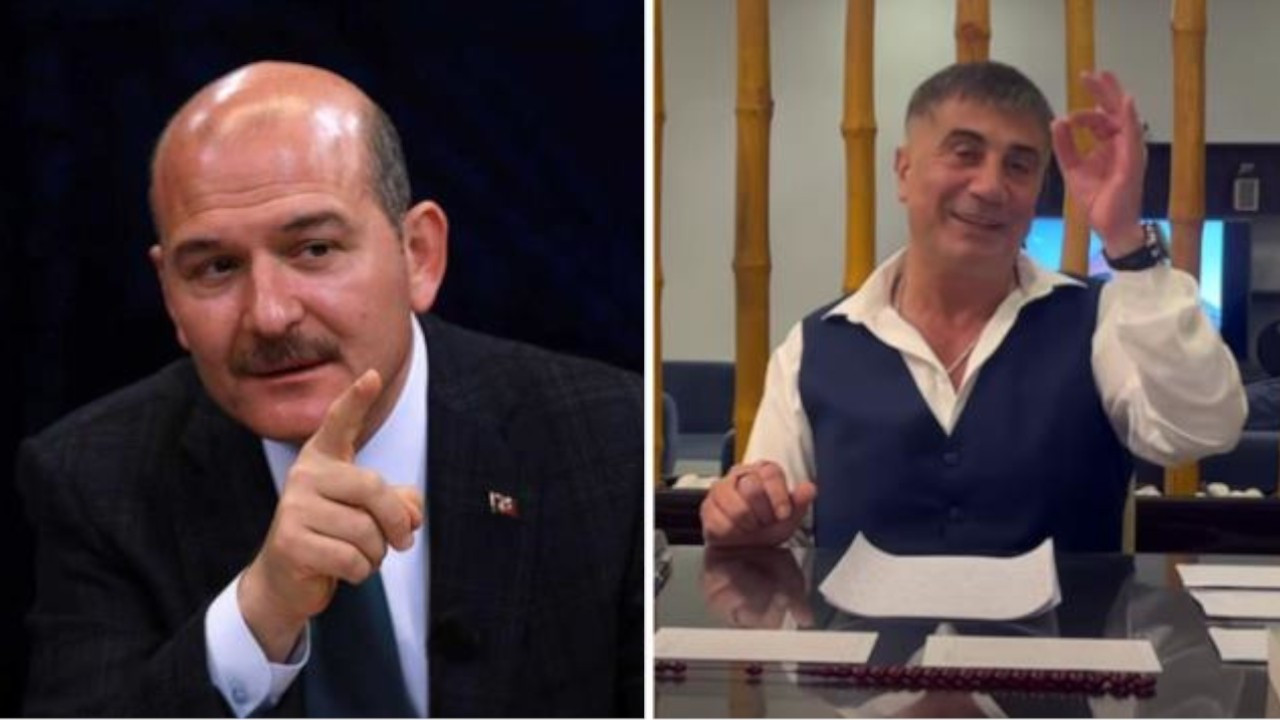