The 35-year-old prisoner Atilla Coşkun, who has a severe brain tumor, is still being held in a prison in the northwestern province of Düzce despite having completed his sentence six months ago, Mezopotamya news agency reported on Oct. 5.

Coşkun has been in prison since 2015 on charges of being a member of a terrorist organization, and is now being held beyond the end of his sentence on "disciplinary penalties."

If he is not released, his father Teyfik Coşkun says, he may not be able to recover from his disease. Lawyers have submitted appeals for his release.

Atilla Coşkun was arrested in 2007 on charges of being in a terrorist organization and after a long legal process was convicted and imprisoned in 2015. By 2017, it was revealed that he had a severe brain tumor and was losing his eyesight - he was not receiving treatment for the cancer in Düzce prison. At that time, according to his family, his eyesight was reduced to 1%, and they and Turkey’s Human Rights Foundation (İHD) called for his immediate release. Despite being on the İHD’s list of “severely ill prisoners,” he remained in prison, and now the disease has been left to progress for nearly four years.

“There are no rights and laws in the country,” he said.

Teyfik Coşkun said that his son suffers from near-constant headaches and is unable to get the treatment he needs in prison. Teyfik can only talk to his son twice a week, and he is given arbitrary punishment - like the ones being used to keep him behind bars. He is concerned that the longer Atilla remains in prison, the less likely it is he will be able to recover.

“This is a dangerous disease. My son applies to go to the doctor, but his applications and complaints are not taken into account,” he said. ”They take him to the hospital whenever they feel like it. My son’s condition is not at all good in prison conditions.”

He noted that Atilla is not the only one in this position - hundreds of prisoners are suffering in prison just like him, he said.

Amendments were made to the “Law on the execution of criminal and security measures” in 2020 primarily allowing for the release of prisoners due to the coronavirus pandemic, but also making exceptions for those prisoners who are not on “good behavior.” As a result, many prisoners who have finished their sentences are still imprisoned on decisions made by the national prison oversight board. 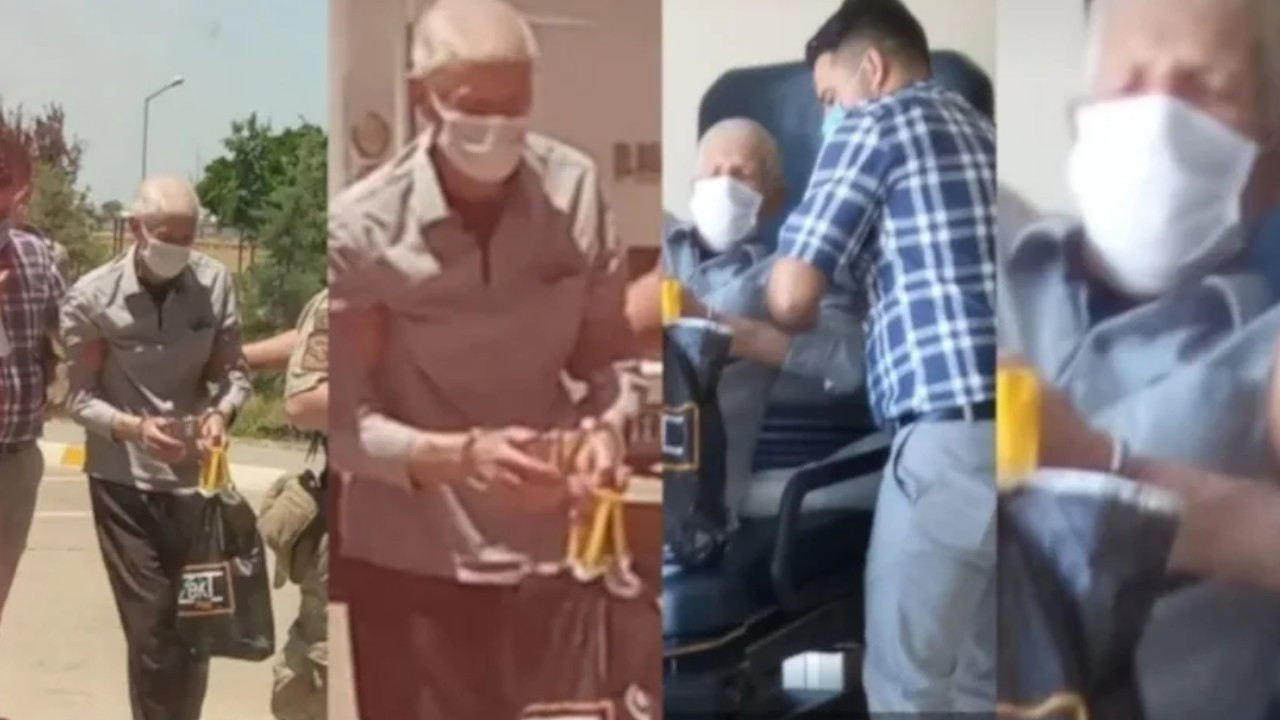 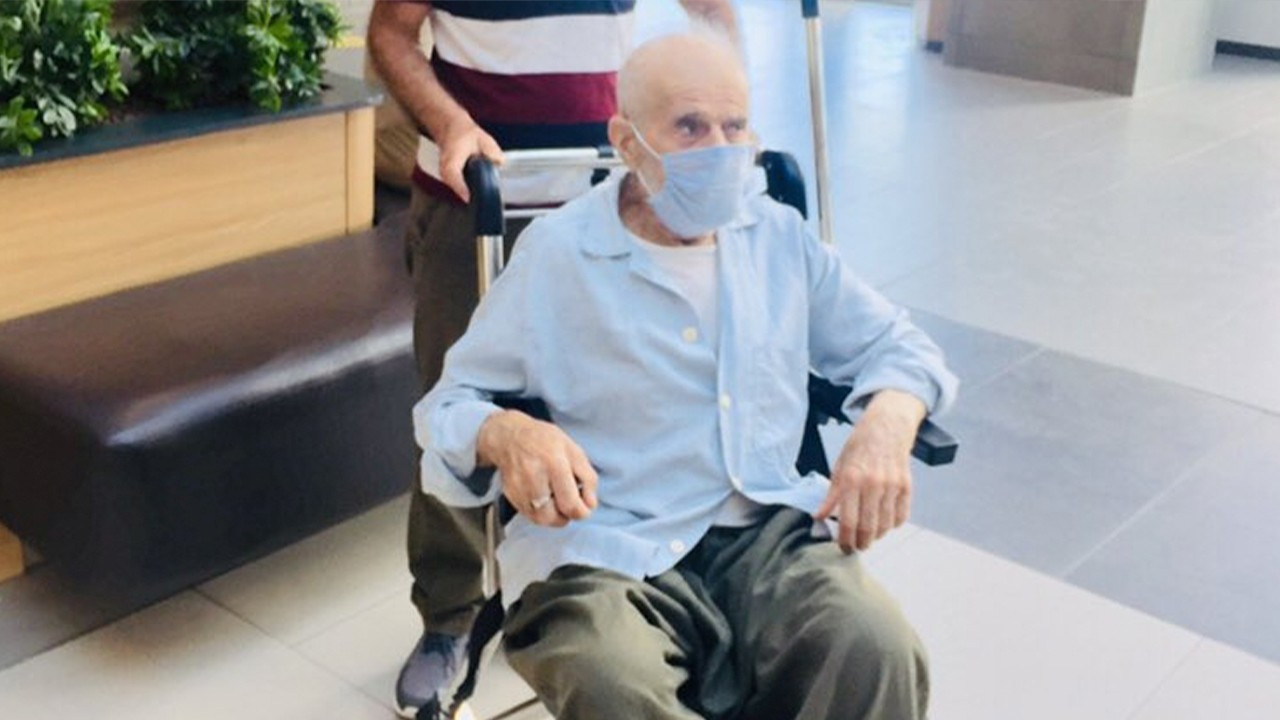 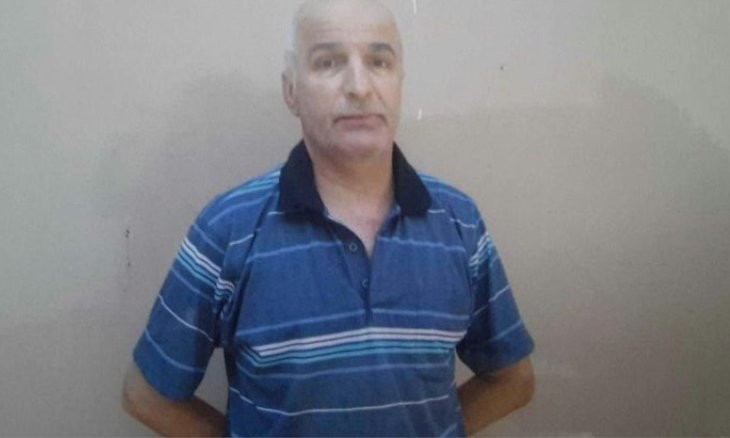