The 25-year-old prisoner Remziye Polat has not been released from İzmir Şakran Women’s Prison despite completing her prison sentence, online news outlet Artı Gerçek reported on Oct. 21. Polat was supposed to be released on Oct. 11, but after prison officials determined she did not show “remorse,” she was kept behind bars.

Polat was initially arrested when she was a teenager and sentenced to 12 years and 6 months in prison by a local court for alleged “membership in a terrorist organization.” She was meant to be released on Oct. 11, 2021, due to good behavior. However, when she refused to show “remorse,” according to prison officials, they extended her sentence, stating that she had not been “corrected.” She is still imprisoned.

Polat’s family says her continued imprisonment is illegal. Her lawyer, Şükran Öztürk, said that the report they were given explaining her continued detention stated that she had not been “corrected.” However, at the time of her planned release, Polat had no disciplinary charges against her and her last disciplinary charge had been lifted by the court.

“We will object against this unlawfulness,” she said. “These decisions interfere with the freedom of thought and expression of the detainees. There is no other explanation for this. I will appeal to the judge regarding the extension of my client’s sentence,” she said.

The extension of this sentence is especially painful in the Covid-19 pandemic era. According to Remziye Polat’s father, Şerafettin Polat, her family has not been allowed to see her for a year. On the day that the family thought Remziye was coming home, they instead received a notice that her sentence had been extended.

“These practices are unlawful,” he said. “Every day, inmates are insulted and oppressed in prisons. They raid cells in the middle of the night. These events worry us even more.”

Polat called for his daughter to be released immediately. 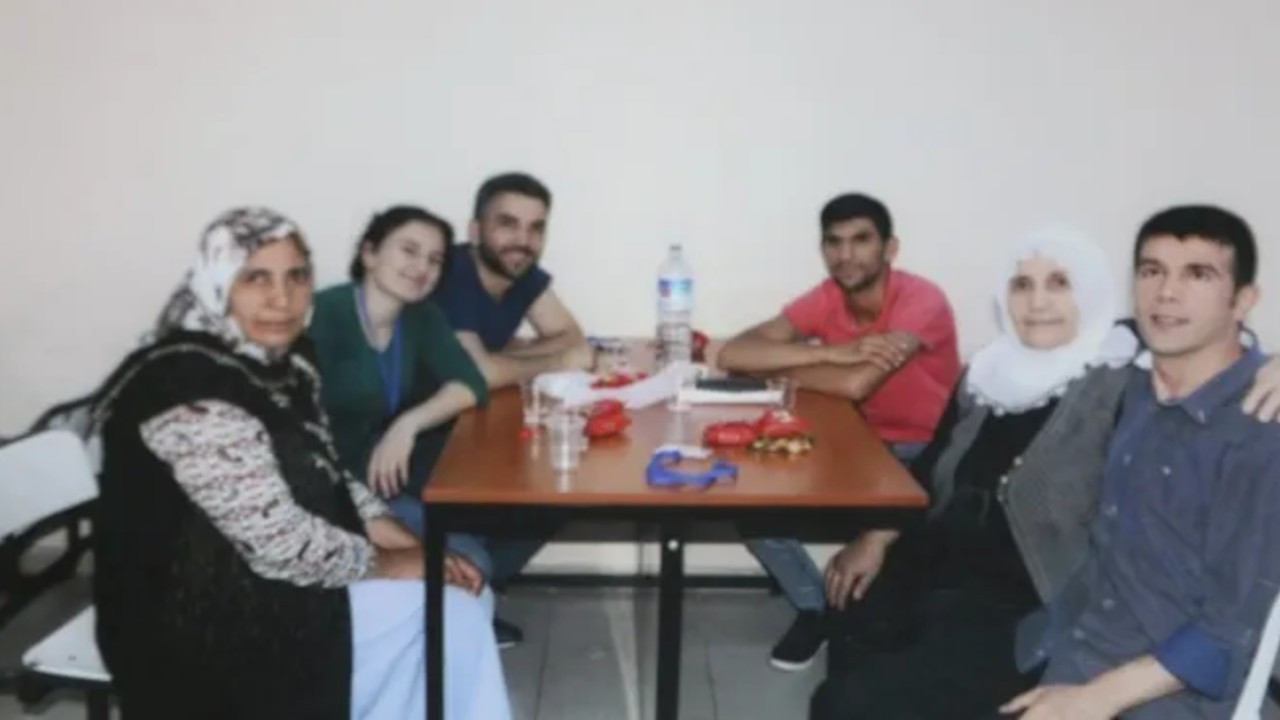 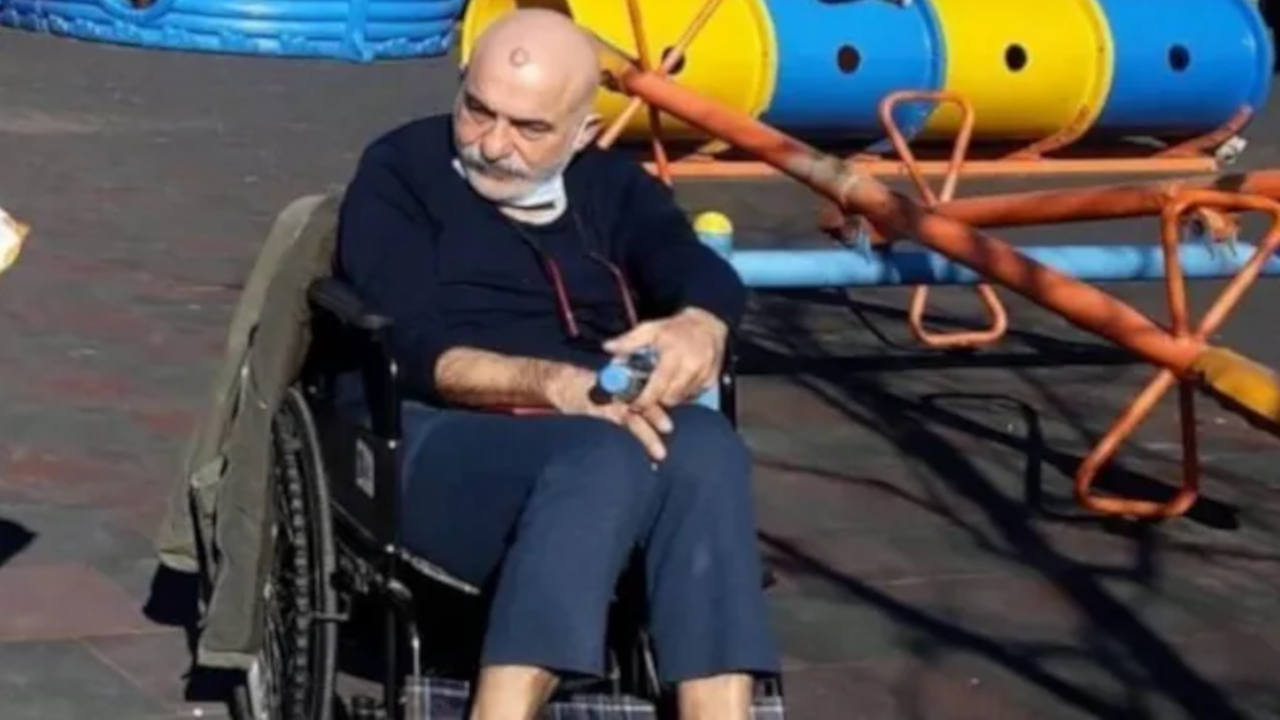