Turkish journalist and academic Erol Mütercimler has been sentenced to 10 months in prison over his remarks about graduates of Islamic Imam Hatip high schools during a political talk show in September 2020.

Mütercimler has been found guilty of “insulting a fraction of society based on differences of social class, religion, sect, gender and region.”

Mütercimler made the remarks in question on Haber Global TV channel on Sept. 7, 2020 when Uşşaki cult leader Fatih Nurullah's sexual abuse of a 12-year-old girl was being discussed.

“Look at the result, those who graduate from the İmam Hatip appear before us as perverts, imposters and corrupt,” he said.

In his testimony to the prosecutors, Mütercimler said that he was very tired during the show and could not precisely articulate what he wanted to say.

The reign of Erdoğan, who is a graduate of İmam Hatip himself, has coincided with the opening of large numbers of religious schools throughout the country, as the government aims to raise a pious generation.

More than 4,000 religious schools have opened since Erdoğan came to power, though the schools are increasingly unpopular and students who attend them tend to perform lower academically on average than secular-oriented schools.

Many poor students in Turkey are forced to attend the Imam Hatip schools due to lack of options where they live, or based on unsatisfactory performance on the entrance exams that results in them having no other option. 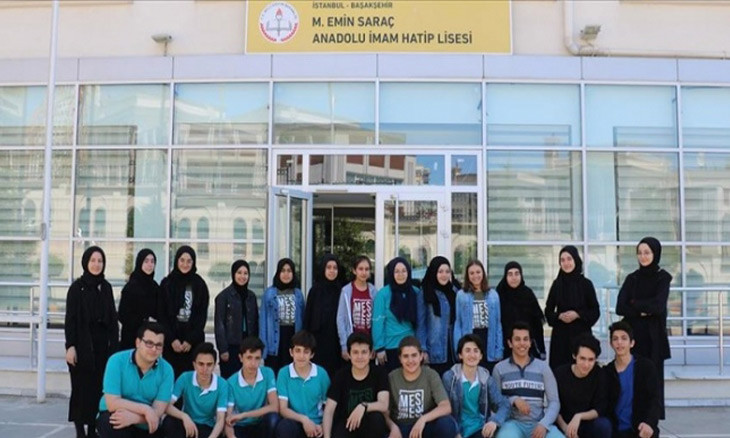 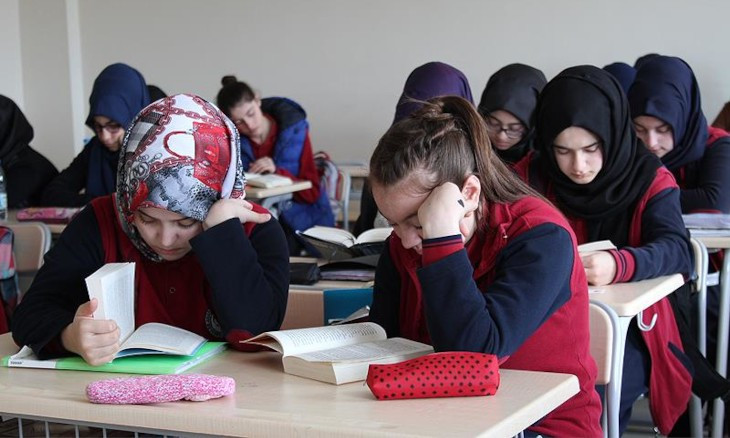 Only 11.1 pct of students in Turkey prefer religious high schoolsEducation