Turkish journalist unions have slammed the government's new draft law increasing the control over the internet and social media, saying that the move aims to further suppress the media in the country.

They said in a written statement that the new law might “lead to a severe censorship and self-censorship mechanism.” “We call for the immediate withdrawal of this bill which is understood to have been drafted to increase the oppression against journalism, not 'for the struggle against disinformation,'” they said.

The statement was signed by several press organizations including the Journalists’ Union of Turkey, TGS, the Journalists’ Association and the International Press Institute’s Turkey Committee. 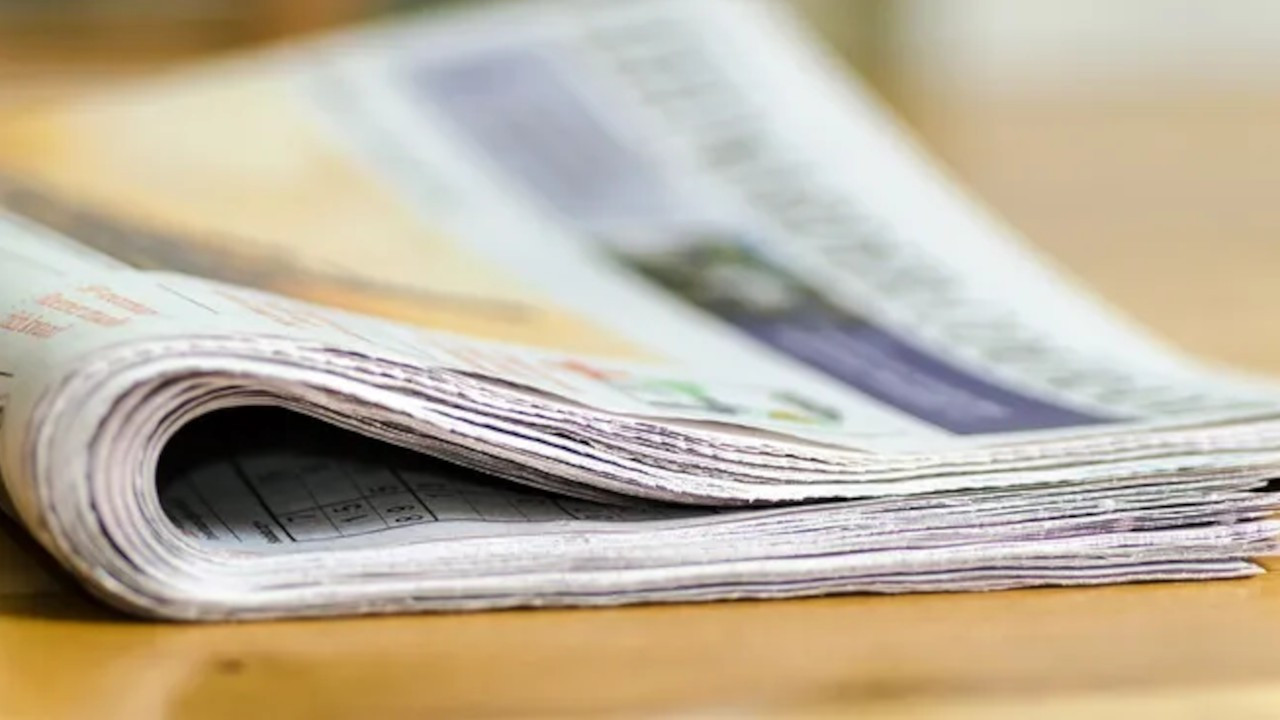