The ultranationalist National Movement Party (MHP), aligned with the ruling Justice and Development Party (AKP), has introduced a social media bill to parliament that would tightly control the use of networks like Facebook, Twitter, and Instagram in Turkey.

Among other things, the law would impose a penalty on those who open fake accounts.

Turkey under the AKP already has stringent social media laws. Last year, the government passed a law - commonly referred to as the “social media law” - requiring social companies to appoint in-country representatives and poses penalties on those companies who do not remove content at the request of the government.

This new proposal by the MHP, introduced by MHP Kırıkkale Deputy Halil Öztürk, claims to combat the “decentralization” and corruption of social media.

“It is a clear fact that digital liberation has evolved towards decentralization and uncontrolled social media in our country as well as in the rest of the world,” he said.

He said that the “most important issue” with social media was the way fake accounts are used to “victimize people, politicians, artists, entrepreneurs with untrue news or posts, and the activities of such accounts that are openly hostile to the Turkish state.”

These comments come as thousands in Turkey have been arrested, especially since the July 2016 coup attempt, for posts on social media critiquing the government or the state, which were determined to be “insulting to the President,” an attempt to overturn the Turkish state, or terroristic in nature.

Öztürk and the MHP propose the establishment of “Social Media Complaints Investigation Commissions” in 81 provinces. The law would find those found to be using fake accounts or posting content perceived as hostile to the state. The law would also put increased control on online purchases through social media companies, and would make those companies liable for “funding terrorism.”

Turkish citizens can already report insults to the president or state directly through a telephone line set up for that purpose. 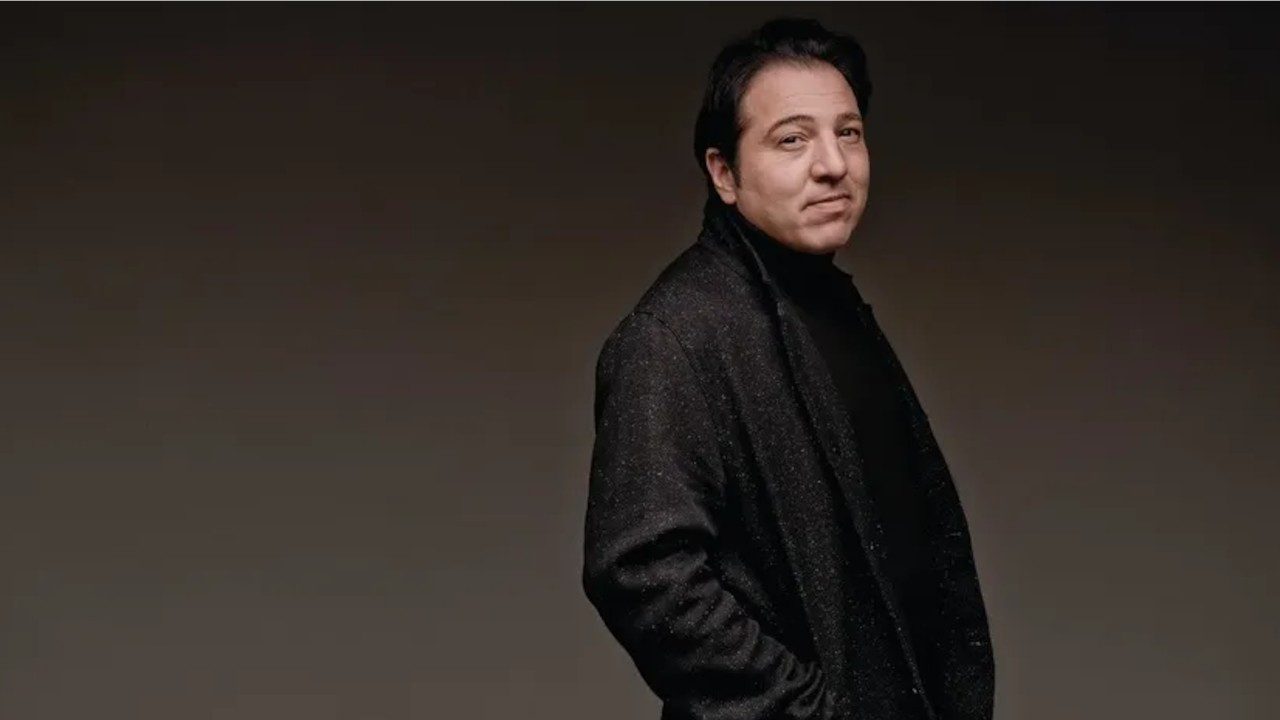 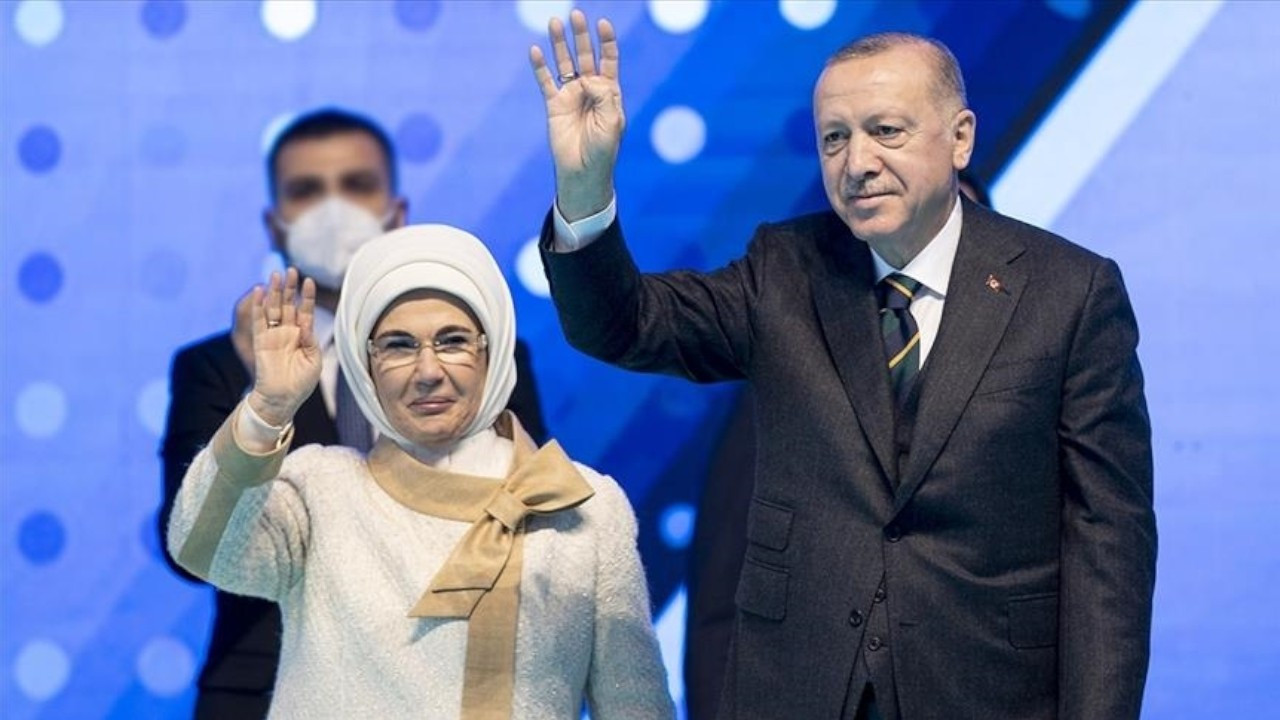 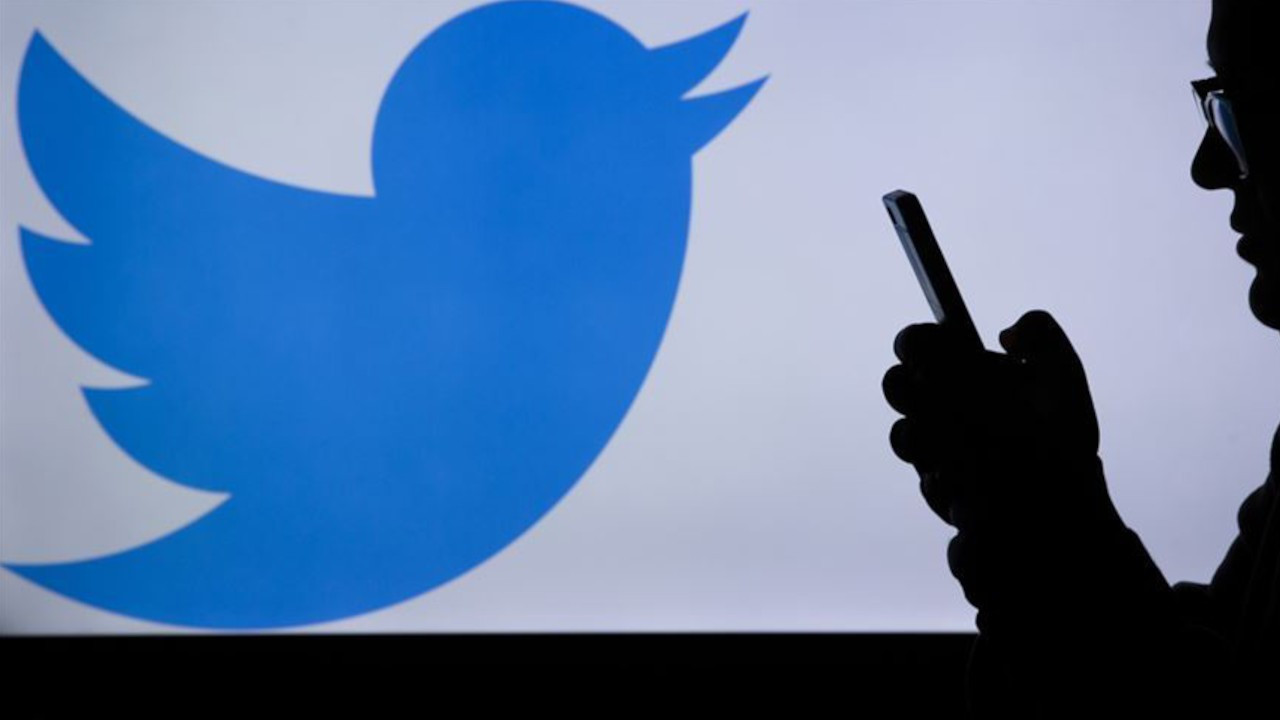