The Turkish Journalists' Association (​TGC) has called on Interior Minister Süleyman Soylu to stop oppressing media outlets after the minister announced that he filed a lawsuit against daily Cumhuriyet for non-pecuniary damages of 1 million liras (approximately $115,000).

“Representatives of the rulership who do not like news reports about themselves, should stop threatening newspapers and journalists on their social media accounts. Journalism is a respectable and honorable profession that serves the public's right to receive news; it does not serve the rulership,” the TGC said in a statement on July 6.

It said that although a journalist should know that freedom of expression is not unlimited, freedom of expression does not include only news reports or thoughts that are perceived to be “positive” or “harmless” by the government, but also those “that shock, aggrieve and bother the state.”

The TGC further said that the lawsuit filed against Cumhuriyet is an “intervention against the public's right to receive news and learn about the truth.”

“The laws and regulations that lead to the opening of lawsuits under the name of 'insult against the President and public officials' need to be changed,” the TGC said, calling for a new system that ensures criticism and calls for accountability of a public official will not be the subject of a trial.

On July 5, Soylu filed a lawsuit against daily Cumhuriyet over what he said “an attack against his personal rights.”

“Due to a systematic attack of the newspaper in a persistence way, a lawsuit has been filed at the Ankara Civil Court of First Instance with a demand for 1 million Turkish Liras in non-pecuniary damages,” the minister's lawyer said.

Soylu has a long history of threatening journalists and newspapers, most recently Cumhuriyet, Karar and Sözcü.

On May 11, Soylu targeted Cumhuriyet over a report on his past contradictory statements, saying that the newspaper will answer in court.

Soylu's remarks came after Cumhuriyet on May 10 reminded readers that the minister didn't act against mafia leader Sedat Peker, who has been revealing alleged deep state schemes and cover-ups in recent videos, in the past. 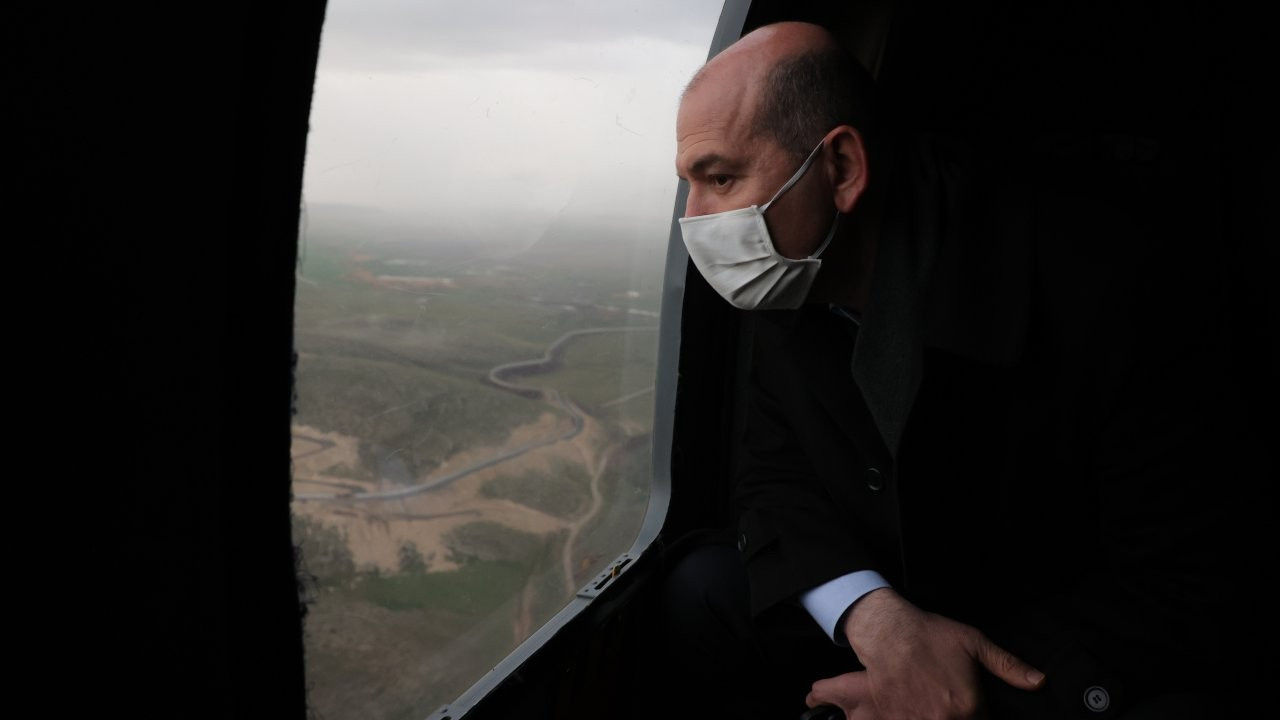 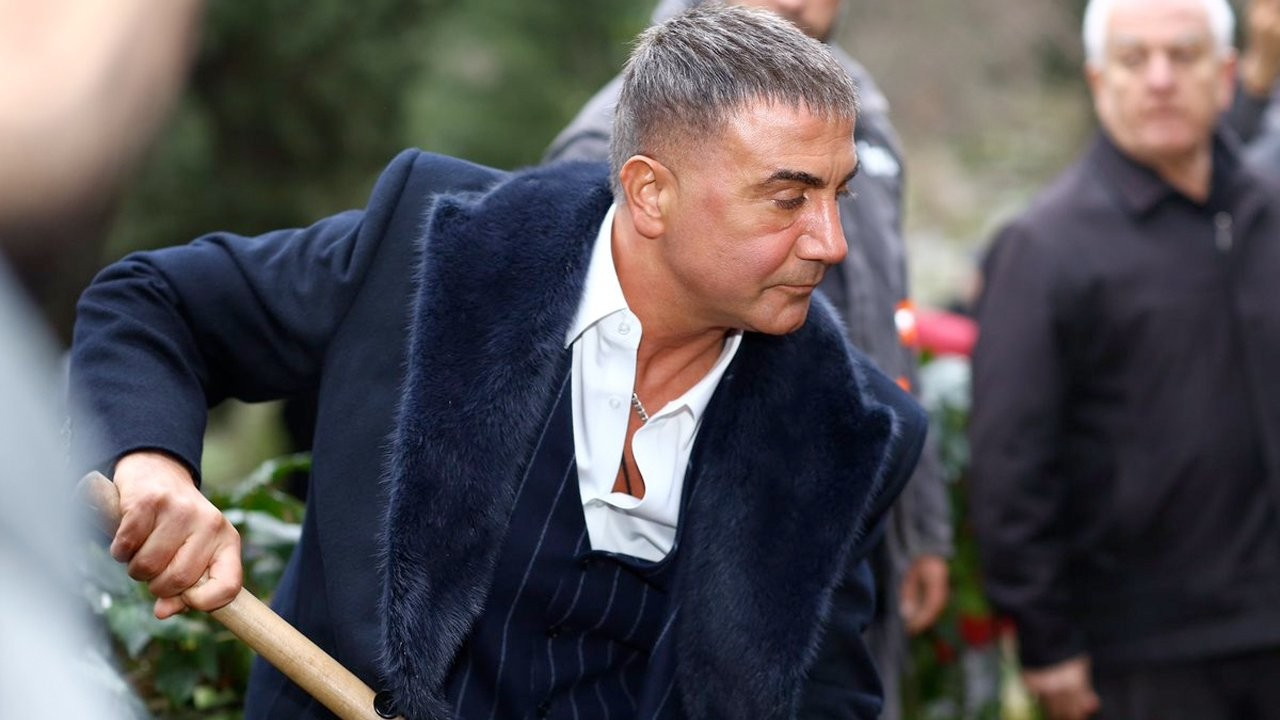