Samet Ağ on April 1, 2021 stabbed his wife Özlem Ağ 23 times in the northern province of Tokat after she filed for divorce. While Özlem Ağ survived the attack, the judge ruled for the arrest of Samet Ağ.

But three months after the incident, a prosecutor demanded Samet Ağ's release and the judge approved this demand, ruling that Ağ be freed on judicial control measures.

Özlem Ağ reacted to the release decision, making a public statement. Upon this, the Tokat Chief Public Prosecutor's Office filed an appeal which led to Samet Ağ's imprisonment again.

Now, the HSK is investigating the prosecutor and judge who initially ruled for the perpetrator's release. Until the investigation is finalized, the judge and prosecutor in question have been assigned to new posts.

The move came after President Recep Tayyip Erdoğan on March 8 touched upon the issue and reacted against the release of the suspect in the first place.

“It turns out, they released the man after three months. We investigated immediately; thank God, they took this man back in. Imagine, he stabs [Özlem Ağ] in 23 places. Oh judge, how come you release such a person?” Erdoğan said. 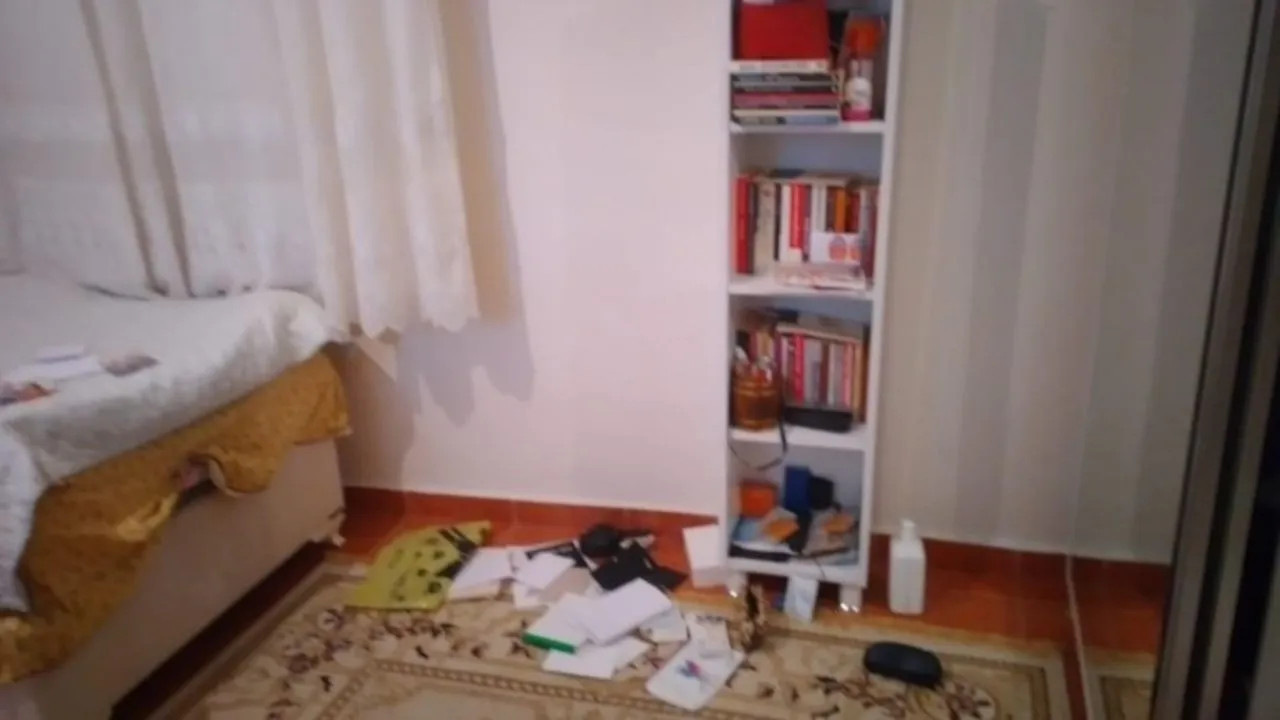 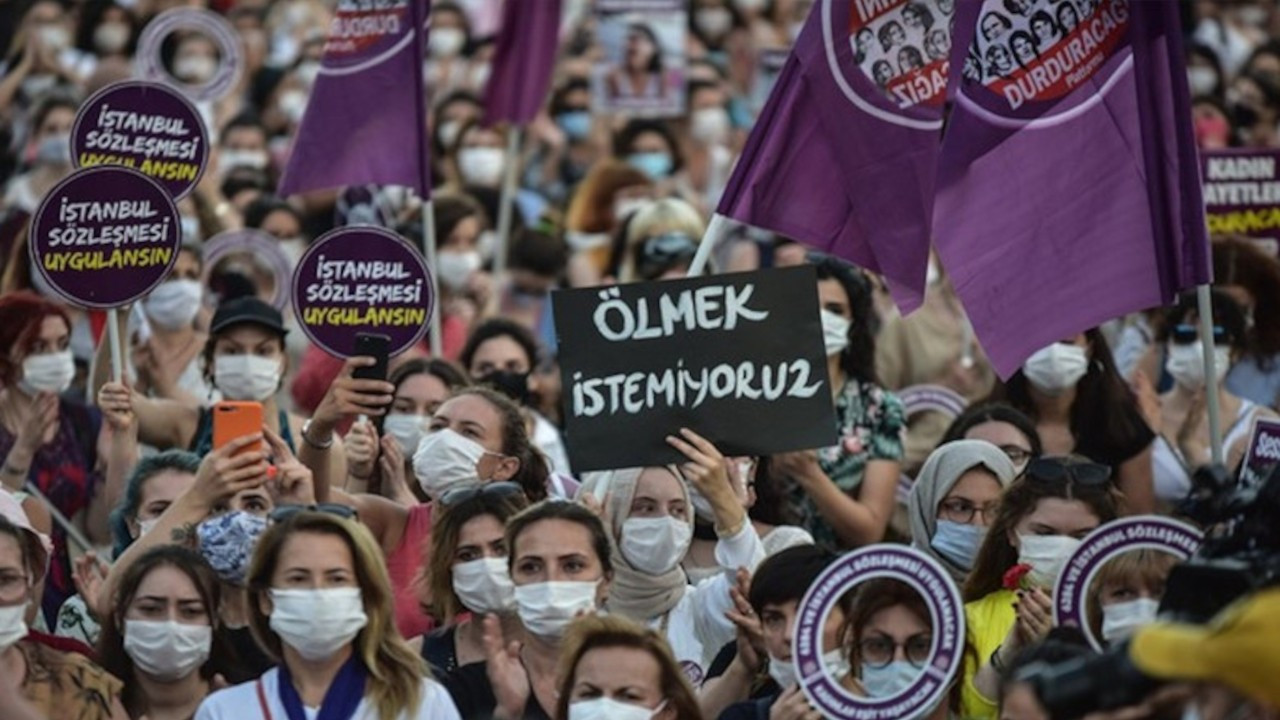 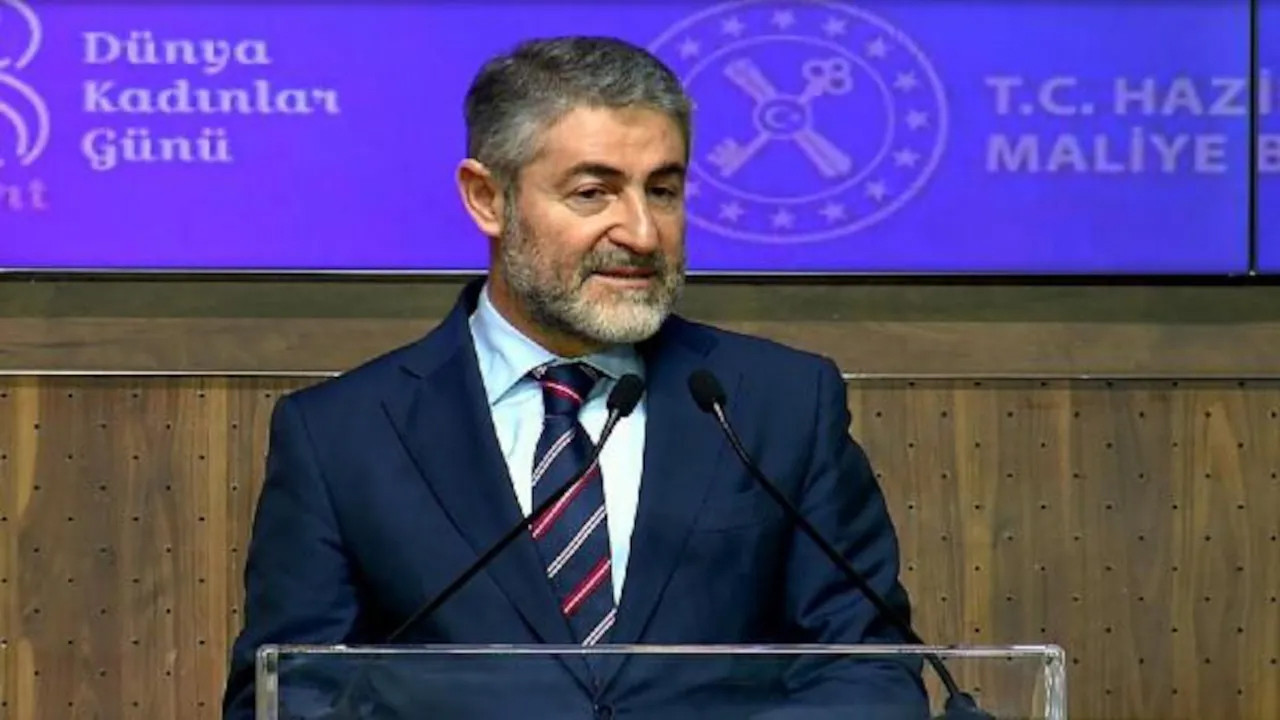