Turkey's Justice Ministry has allowed the investigation of Diyarbakır Bar Association executives over a statement they released on the Armenian genocide on April 24.

Bar Association head Natih Eren and 10 other executives of the bar will stand trial under the Turkish Penal Code's Article 301 which makes it illegal to insult Turkey, the Turkish nation, Turkish government institutions or Turkish national heroes.

The Diyarbakır Bar Association had released a statement on April 24 with the title “We shared the pain of the Great Calamity.” The statement had urged the Turkish government to launch the process of “'exposing the truth' for the spirits of our Armenian neighbors to reach peace.”

“With the responsibility of being a legal organization, the Diyarbakır Bar Association is ready to do everything it can in order to expose what happened during the period in question and to expose the truth with regards to the atrocity committed against Armenian people,” it had also said.

This is not the first time that the Diyarbakır Bar Association is facing an investigation over its April 24 Armenian Genocide Remembrance Day statement. Its executives had been also probed for their 2016 and 2018 statements on the same issue, but courts had acquitted them with the ruling that "Saying Armenian genocide does not constitute a crime."

Those standing trial for the Article 301 can be given a jail term ranging from six months to two months. For an investigation to be launched based on this article, the Justice Ministry needs to give its approval. 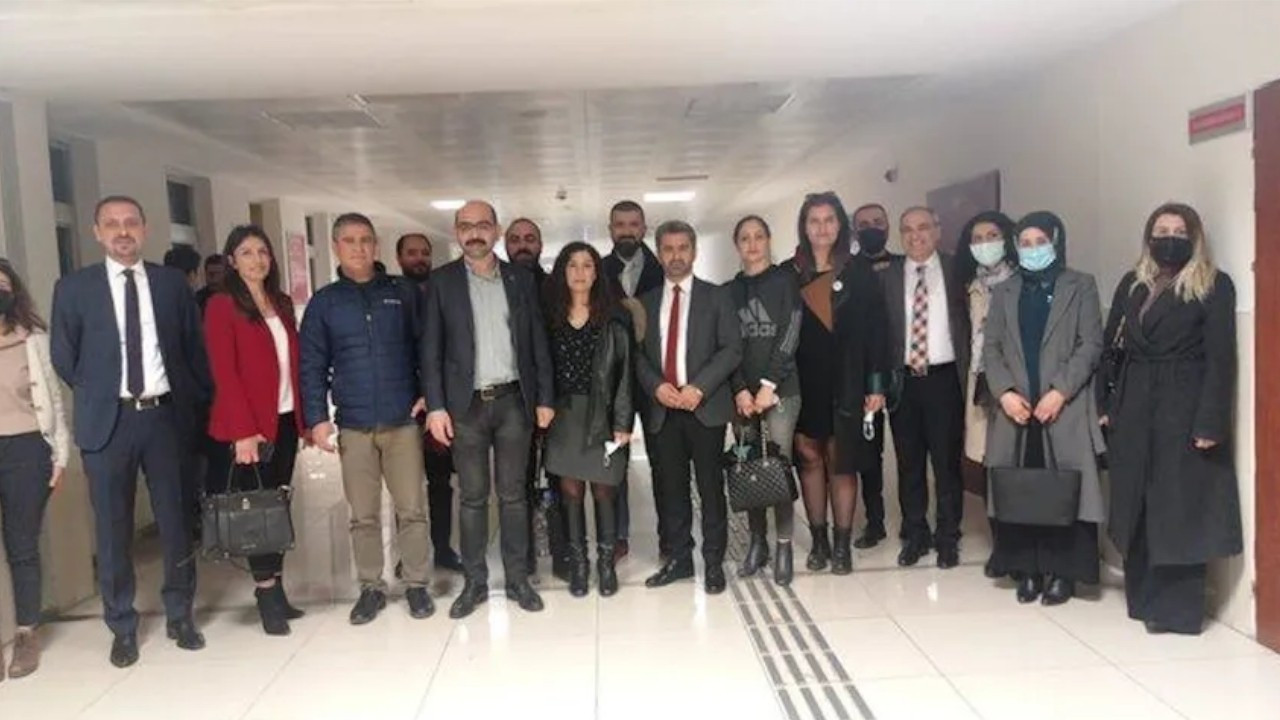