The incident concerns a discussion that took place between Enginyurt and Şimşek on Aug. 6 during the program that was broadcasted live.

Cameras showed Enginyurt walking towards Şimşek, with others then coming in between them. As tension escalated, the program went into a commercial break.

The footage of Topal battering Şimşek during the break was captured on security cameras.

The Istanbul Chief Public Prosecutor's Office on Aug. 7 launched an investigation into the incident after Şimşek’s complaint, leading to the arrest of bodyguard Topal.

Enginyurt on Aug. 8 apologized for the incident in a written statement.

“The events that took place during the commercial break, which I do not approve in any way, were discomforting for myself, the Democrat Party community and the public. As the Deputy Chairman of the Democrat Party and a lawmaker, I apologize to the Turkish nation, the public and the press community,” Enginyurt said.

Meanwhile, bodyguard Topal defended himself to the prosecutors by saying that he "succumbed to his anger" and "was sorry." Afterwards, he was jailed by a court order and sent to jail.

Ruling Justice and Development Party (AKP) spokesperson Ömer Çelik described the attack as vandalism. “Such barbarism as violence against a journalist is a rare form of vandalism,” Çelik said on Aug. 8. 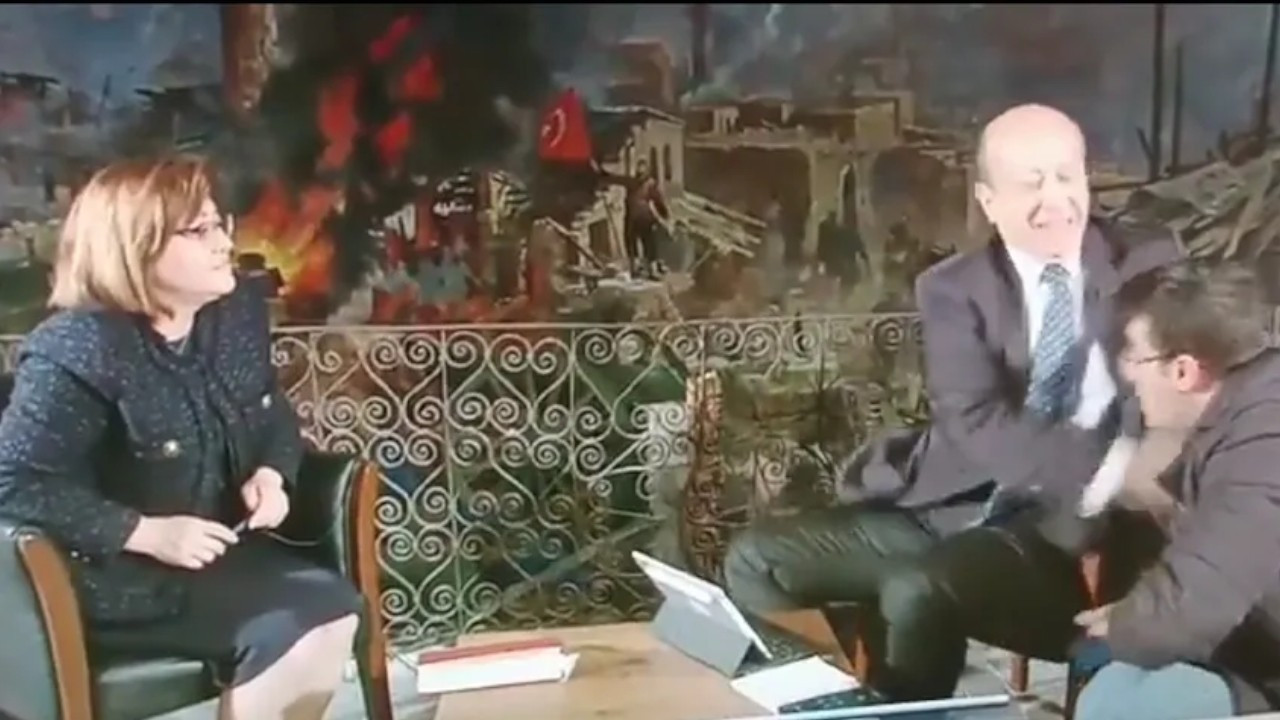 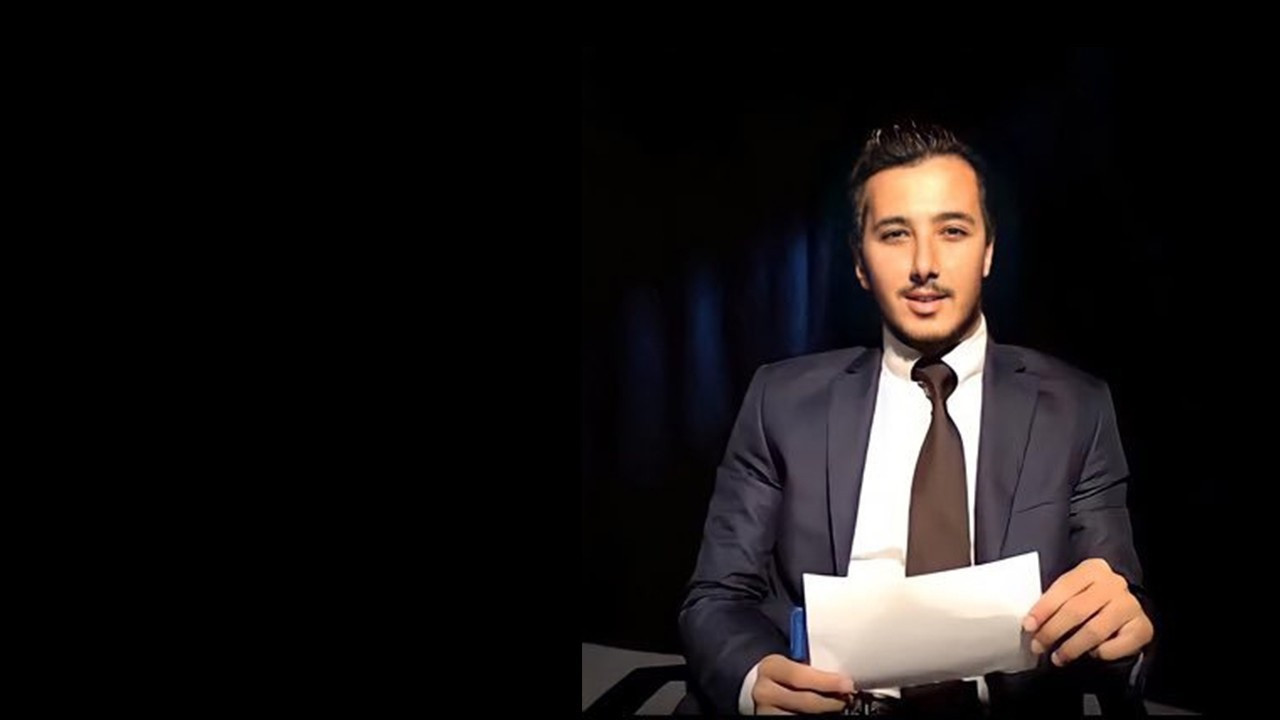 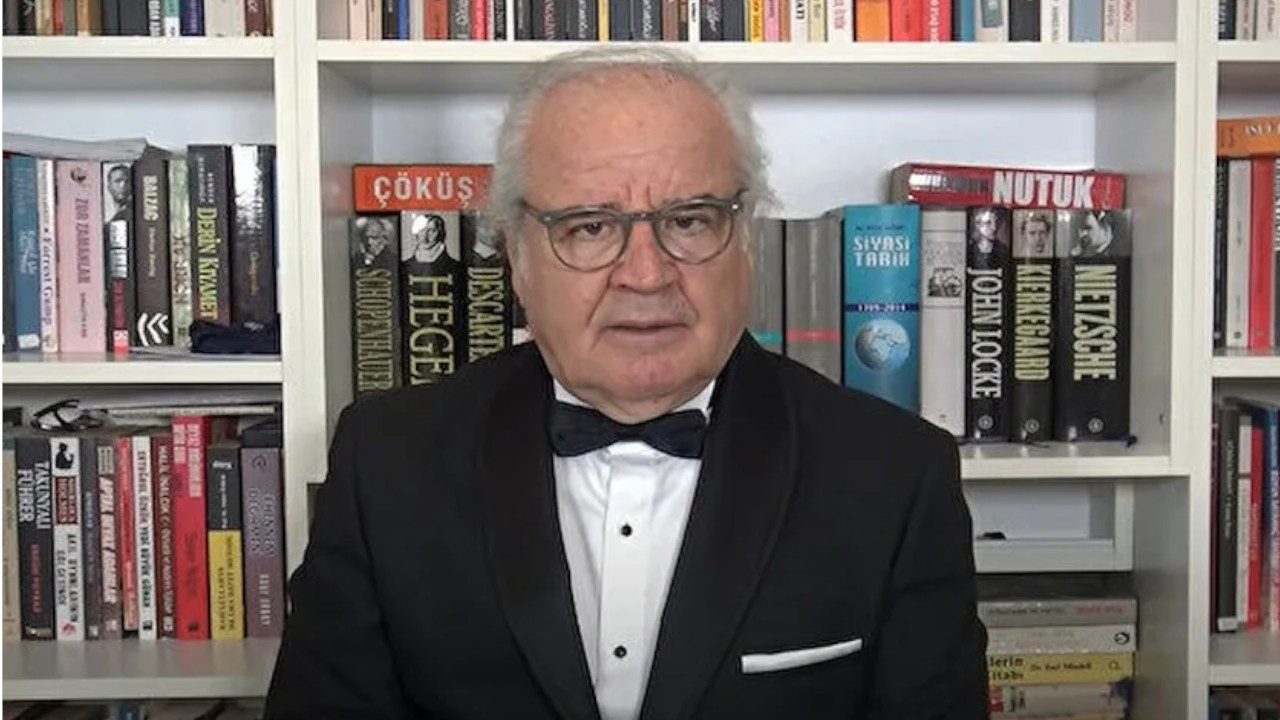 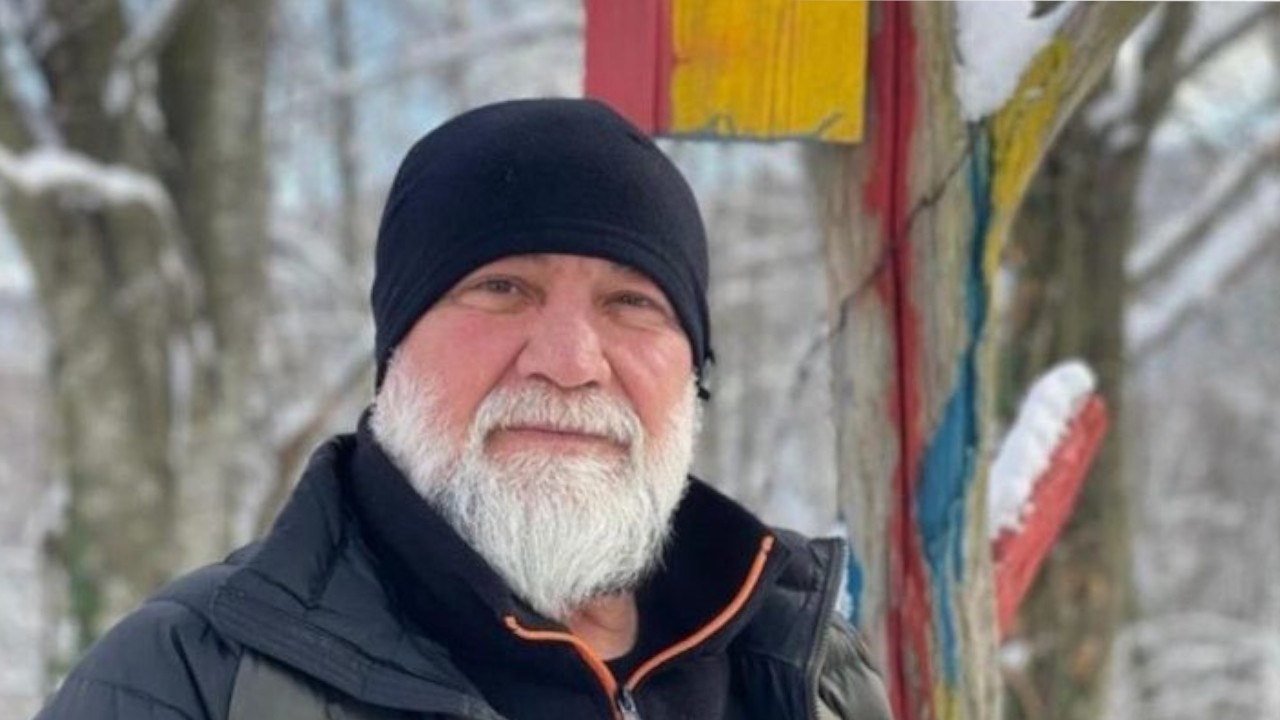