Turkey's lira on Oct. 15 sunk further to a record low of 9.2252 to the dollar, as recent government interference in the Central Bank saw investors questioning the bank's independence.

Analysts are now expecting a possible interest rate cut when the Turkish Central Bank meets next week, despite inflation surging to nearly 20% this year. The lira was the worst-performing emerging market (EM) currency this week.

"There is a good chance the monetary policy committee will cut the policy rate further – perhaps by another 100bps to 17.00% – in the remainder of this year because of the continuing political influence on monetary policy," Reuters cited Credit Suisse analysts saying in a note.

Earlier this week, President Recep Tayyip Erdoğan, who previously described himself as an enemy of interest rates, dismissed three top names from the Central Bank monetary policy committee (MPC), two of whom were seen to oppose the last interest rate cut.

Erdoğan's move is said to have cleared the way for more policy easing during the Central Bank's next week meeting.

With no explanation for the decision, Erdoğan fired deputy governors Semih Tümen and Uğur Namık Küçük, along with the longest-serving MPC member, Abdullah Yavaş early on Oct. 14.

He appointed two new members - Taha Çakmak as a deputy and also Yusuf Tuna - who are little known at the Central Bank or among economists, leaving the MPC with little monetary policy experience after a years-long overhaul by the president.

In just over two years, Erdoğan has abruptly fired three bank governors over policy differences, a dizzying display of political interference that badly hit the bank's credibility and predictability. 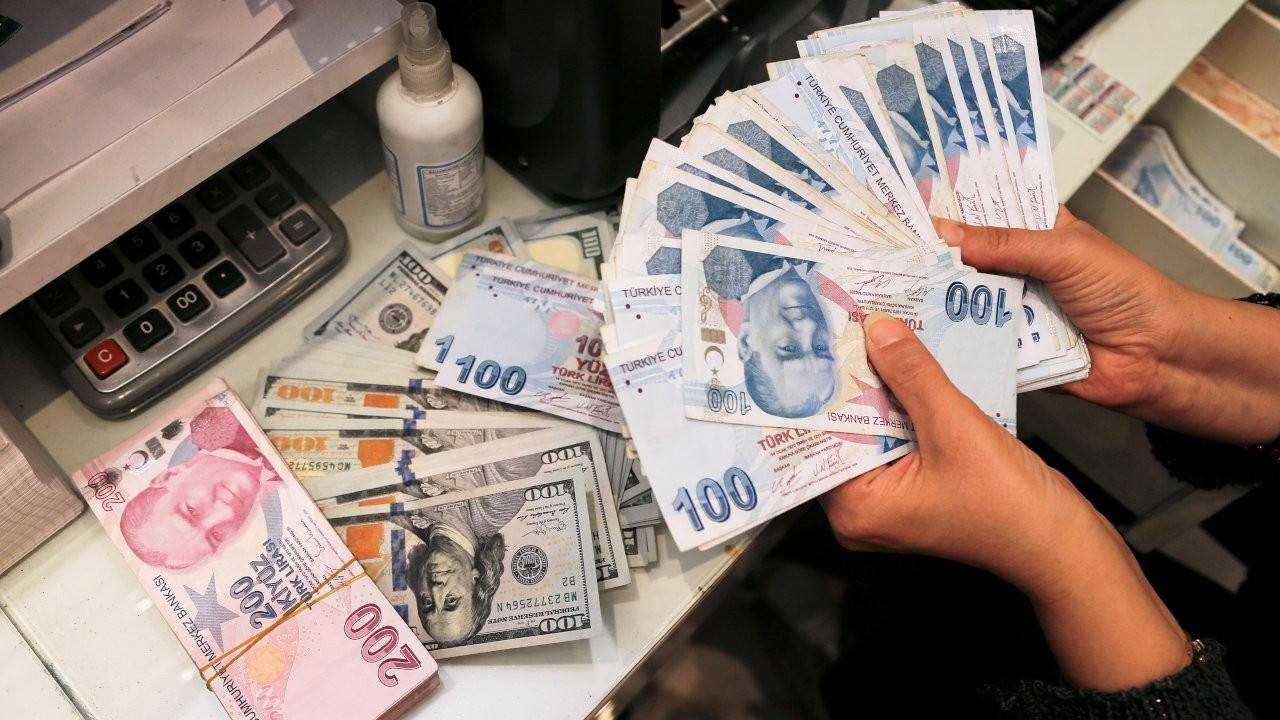 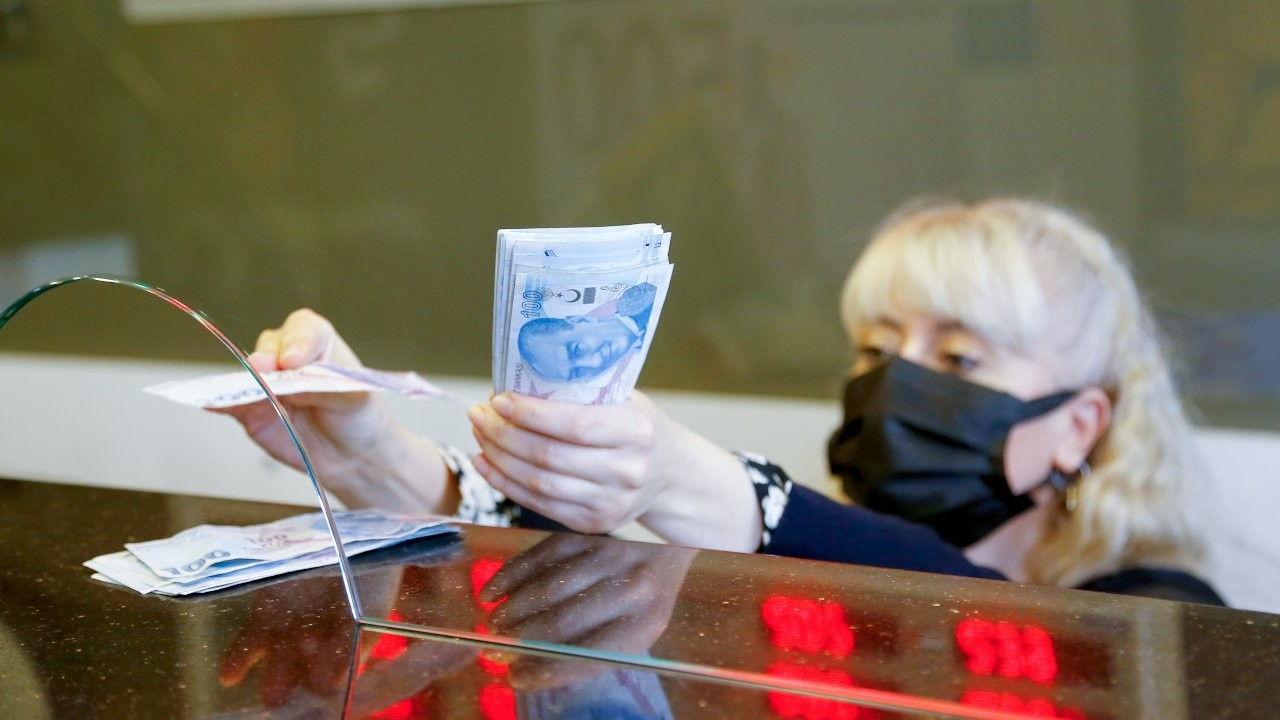 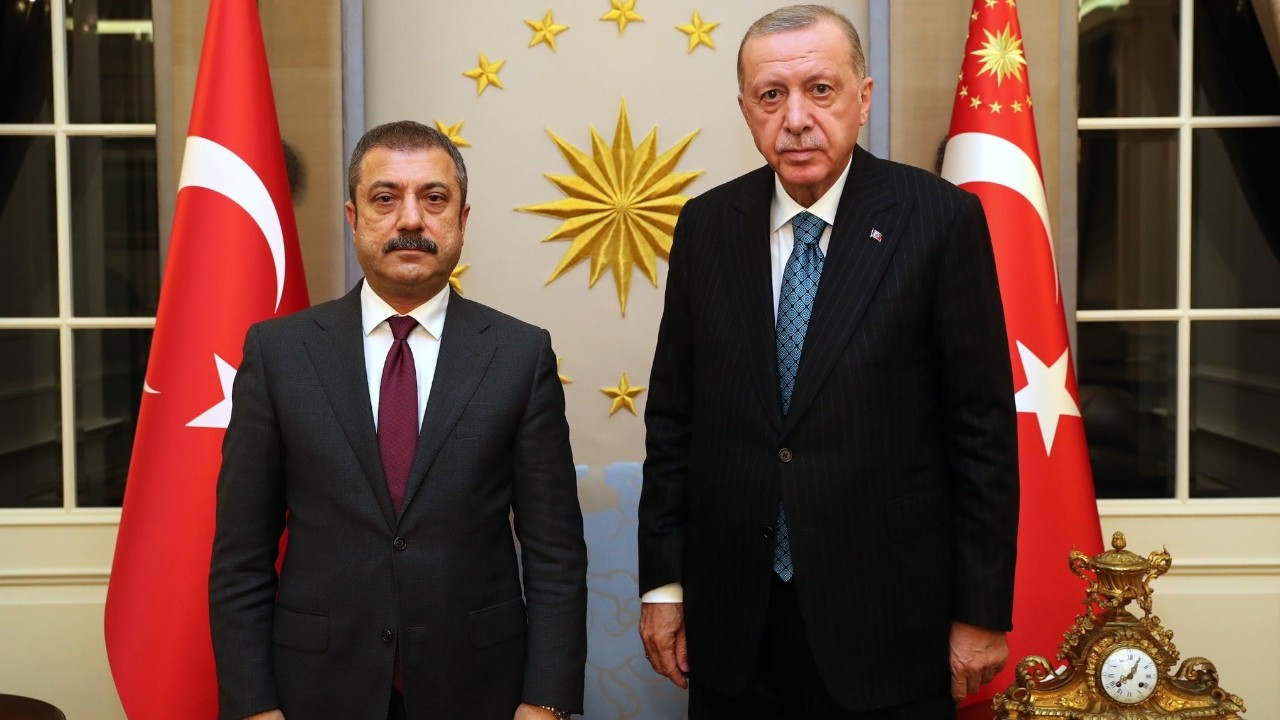