The lira fell as much as 1 percent to 7.77 per U.S. dollar on Nov. 18 after President Recep Tayyip Erdoğan said that investors should not be “crushed by high interest rates.”

Erdoğan's statement came ahead of a central meeting on Nov. 19 on hopes of a sharp interest rate hike that could temper rising inflation.

"It is obvious what high interest rate leads to. Can we undertake production with high interest rate? It is not possible. We should not allow our investors to be crushed by high interest rate,” Erdoğan said, while addressing an economic council meeting of the Turkish Union of Chambers and Commodity Exchanges in the capital Ankara.

"We give great importance to discussing with our business circle on all matters related to the economy," he said.

The central bank is expected to hike its policy rate to 15 percent on Nov. 19 from 10.25 percent, according to a poll conducted by Reuters and Anadolu Agency.

The introduction of partial lockdowns on weekends and new virus curbs in the tourism-dependent economy dampened risk appetite, but focus remained on the crucial rate decision at the first central bank meeting under new governor Naci Ağbal. 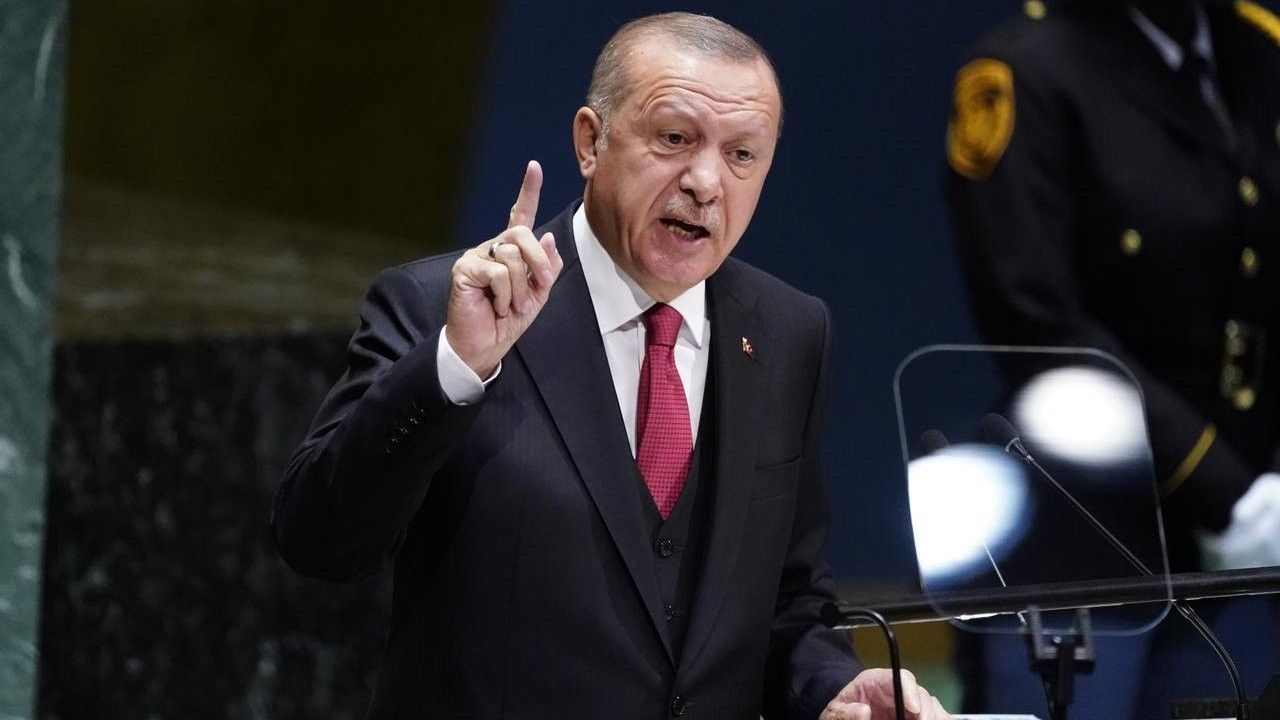