Turkey's lira traded weaker against the dollar on Jan. 27 after the U.S. Federal Reserve signaled tighter policy and President Recep Tayyip Erdoğan described Turkish private banks as “wheel of exploitation” and called on citizens to work with public banks.

In an interview on broadcaster NTV on Jan. 27, Erdoğan criticized the Turkish private banks, saying they have been demanding a higher interest rate for consumer loans than the Central Bank's interest rates.

Meanwhile, the Turkish Central Bank on Jan. 27 revised its year-end inflation forecast upwards for both 2022 and 2023 while keeping its medium-term target at 5%.

Annual inflation is projected to hit 23.2% in Turkey by the end of 2022, revised up from 11.8% in the previous report, Central Bank Governor Şahap Kavcıoğlu told a meeting held to release the bank’s first quarterly inflation report this year.

The annual inflation rate stood at 36.08% in December.

Meanwhile, the Federal Reserve's chairman signaled plans to steadily tighten policy and the dollar rose on the back of higher yields, lifting the U.S. dollar index to near five-week highs. 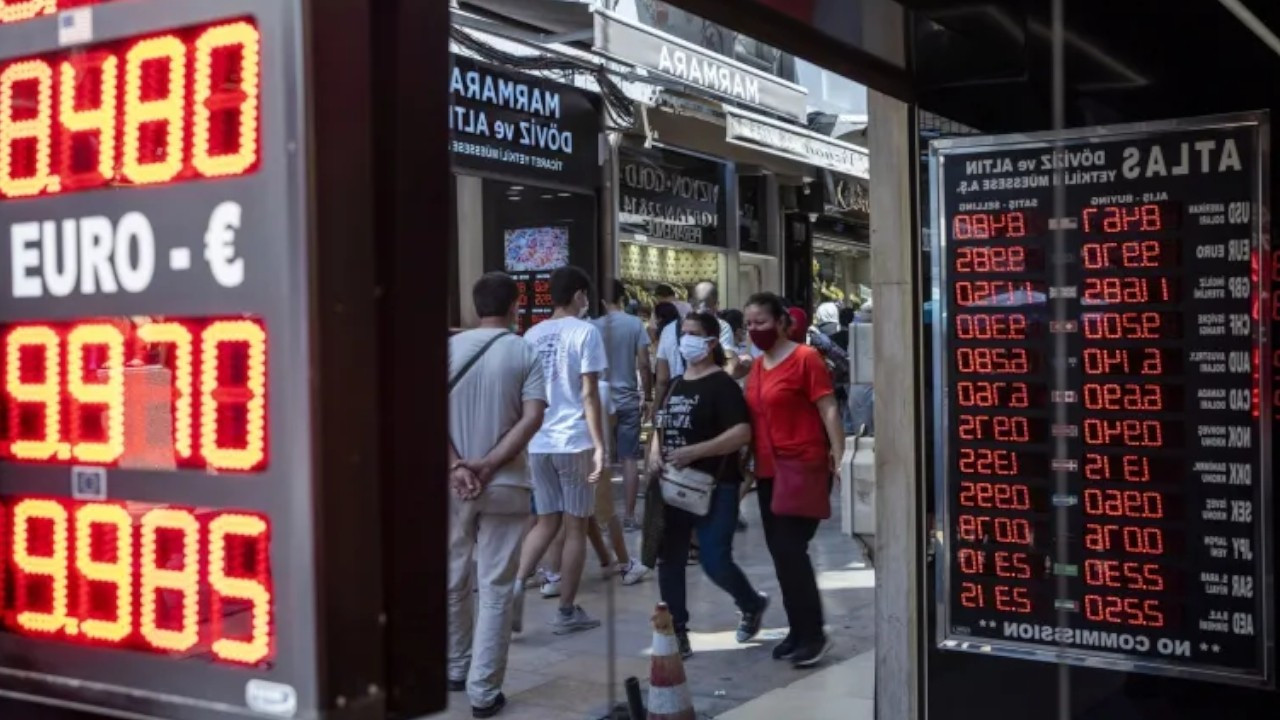 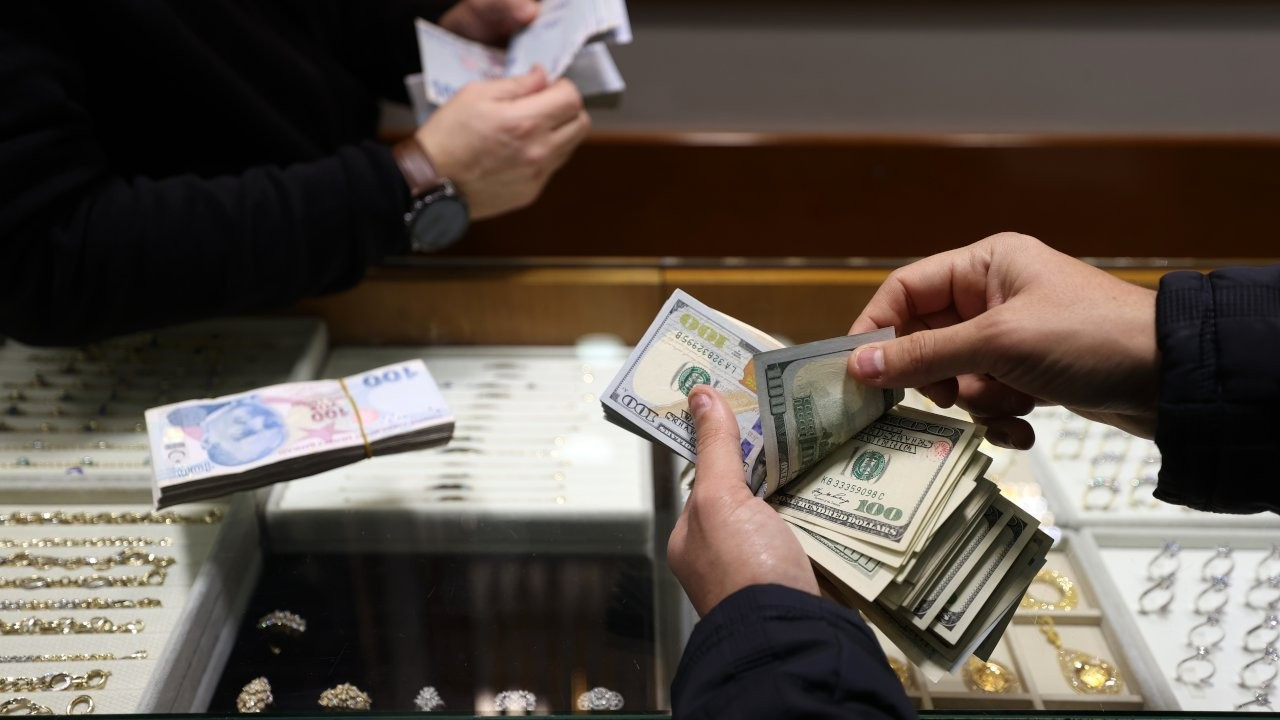