Turkish mafia leader Sedat Peker has denied that he was nabbed by authorities and that he solely had talks with officials before returning to his residence.

Twitter users were curious about Peker's whereabouts on June 13 after noticing that he didn't share a video he said he would. He also hadn't shared any tweets the whole day, prompting users to question whether he was nabbed.

Peker started tweeting following hours of unsubstantiated rumors, saying that an operation wasn't carried out since he is not a sought individual.

"I left the place I'm staying at with authorities around noon. I just got back to where my family is. We had talks due to the intensity of the allegations on me," Peker said early on June 14.

"They told me that I'm staying as a guest in their country just like others since there is no Interpol notice against me," he added without specifying which country.

Peker, an ally-turned-foe of the government who is currently a whistleblower, has been releasing videos on YouTube for the past couple of weeks that include serious accusations against current and former politicians.

The pan-Turkist and Turanist organized crime boss fled Turkey in early 2020 and is believed to be in the United Arab Emirates.

Peker on June 14 said that officials also informed him of the assassination attempts against him.

"They told me that there are no issues with me staying in their country or leaving," he said.

"I'm not an internationally wanted person. That's why it's impossible for our supreme state to carry out an official operation against me. They treated me kindly just like others," Peker noted.

Saying that he will continue to talk about Interior Minister Süleyman Soylu and former minister Mehmet Ağar "if I'm not killed," Peker ended his thread with an interesting note. 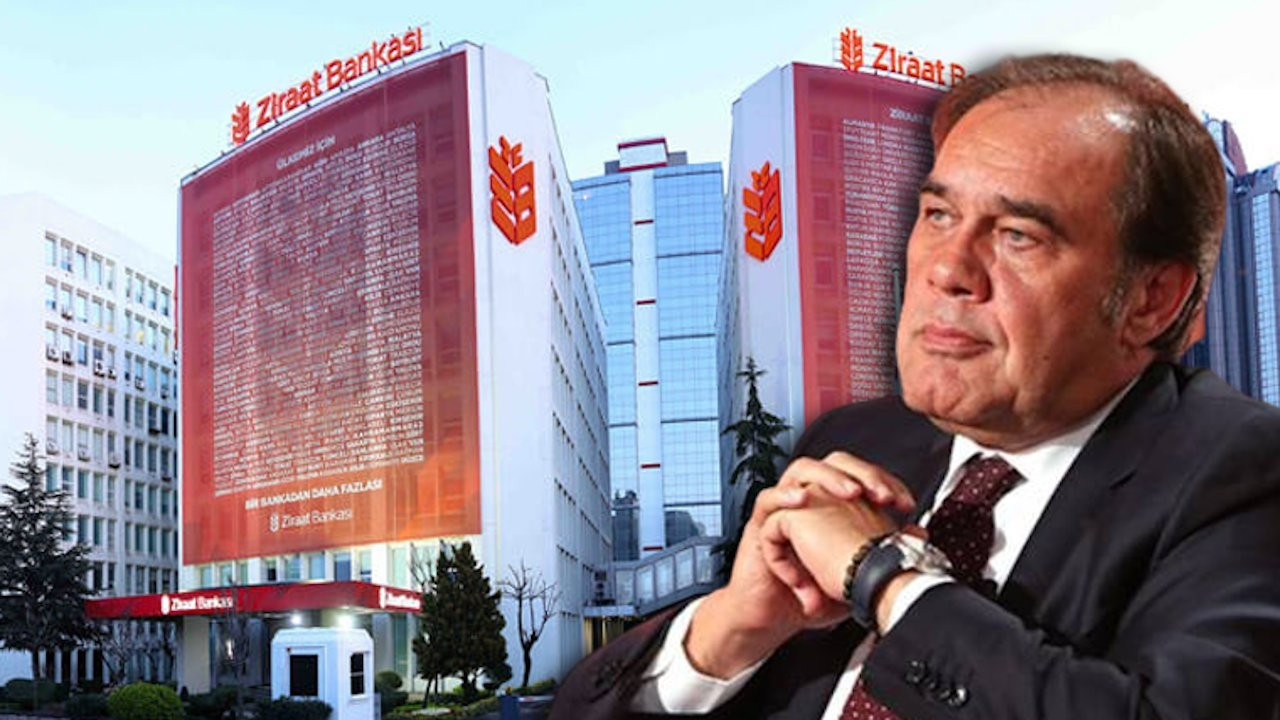 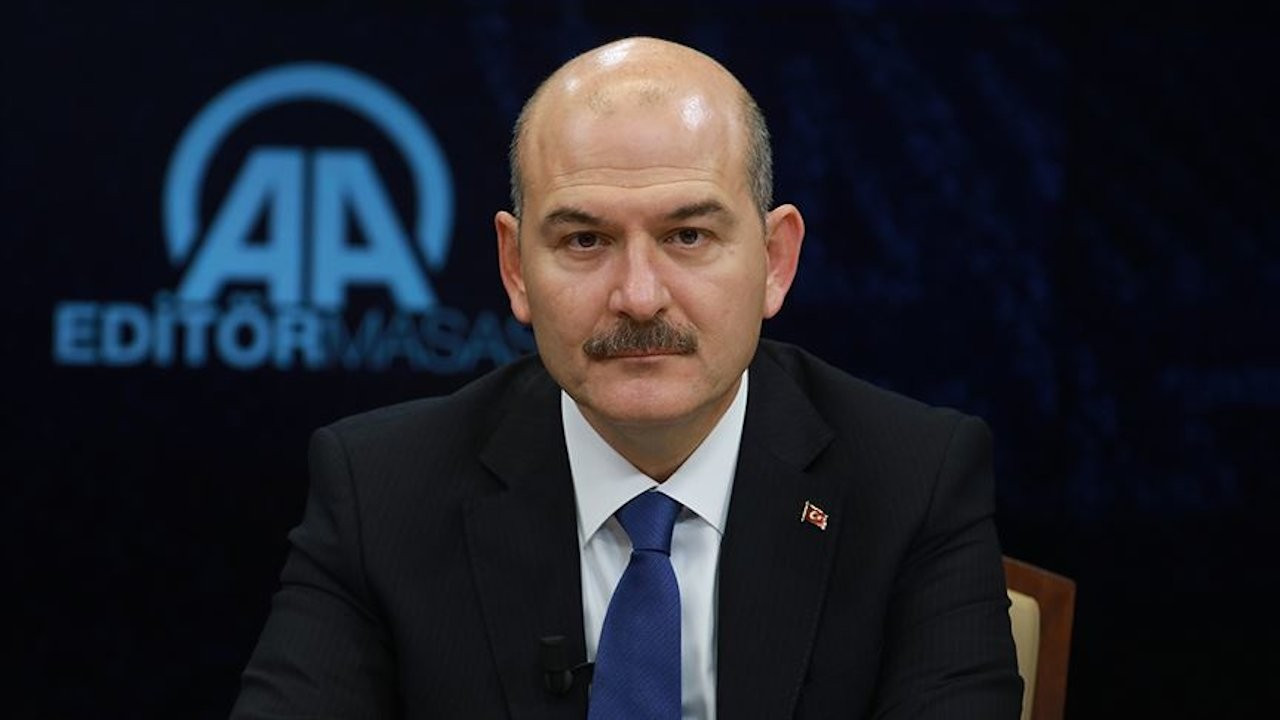