Turkish mafia leader Sedat Peker has implied that he will continue with his bombshell revelations once the United Arab Emirates (UAE) lifts the existing social media restrictions preventing him from sending “political tweets.”

“Once my problem of sending political tweets is solved, you will see. I will make a fool of you in front of the whole world. You have no honor,” Peker said in a series of tweets on Oct. 4, in an apparent reference to senior members of the Turkish government.

On Oct. 1, journalist İsmail Saymaz said that the UAE had warned Peker not to share any “political posts” on social media “due to the security protocols in the country.” The UAE also told Peker not to use other people's accounts to release his messages, Saymaz said during a program aired on HalkTV.

Peker's latest series of tweets came after journalist Erk Acarer posted Peker's revelations with regards to a “narco-structure” intertwined with politics and bureaucracy on his own Twitter account. Afterwards, daily Birgün announced that it had broken off its ties with the journalist.

In his tweets on Oct. 4, Peker also said that Turkish police forces, under the authority of the Interior Ministry, attempted to frame him for a drug bust, but later gave up on the idea upon the orders of the Ankara prosecutors.

He said he had been told by some “bureaucrats” that Ankara prosecutors had told the police forces to “remove Sedat Peker's name from the file or otherwise, our courthouse would be a laughing stock.”

“No matter how much you try to put my name next to crimes such as drug, rape and such, you will not be able to succeed,” Peker wrote.

“Do not go on a witch-hunting to find out how this information came to me; there are many bureaucrats in this country whose honor is higher than the salaries they receive. Who knows who sent it [information to me]? I have said before, you will be defeated,” Peker wrote.

Peker, who fled Turkey in early 2020, has so far released nine videos on YouTube that are filled with bombshell allegations against Turkish government officials, including Interior Minister Süleyman Soylu. 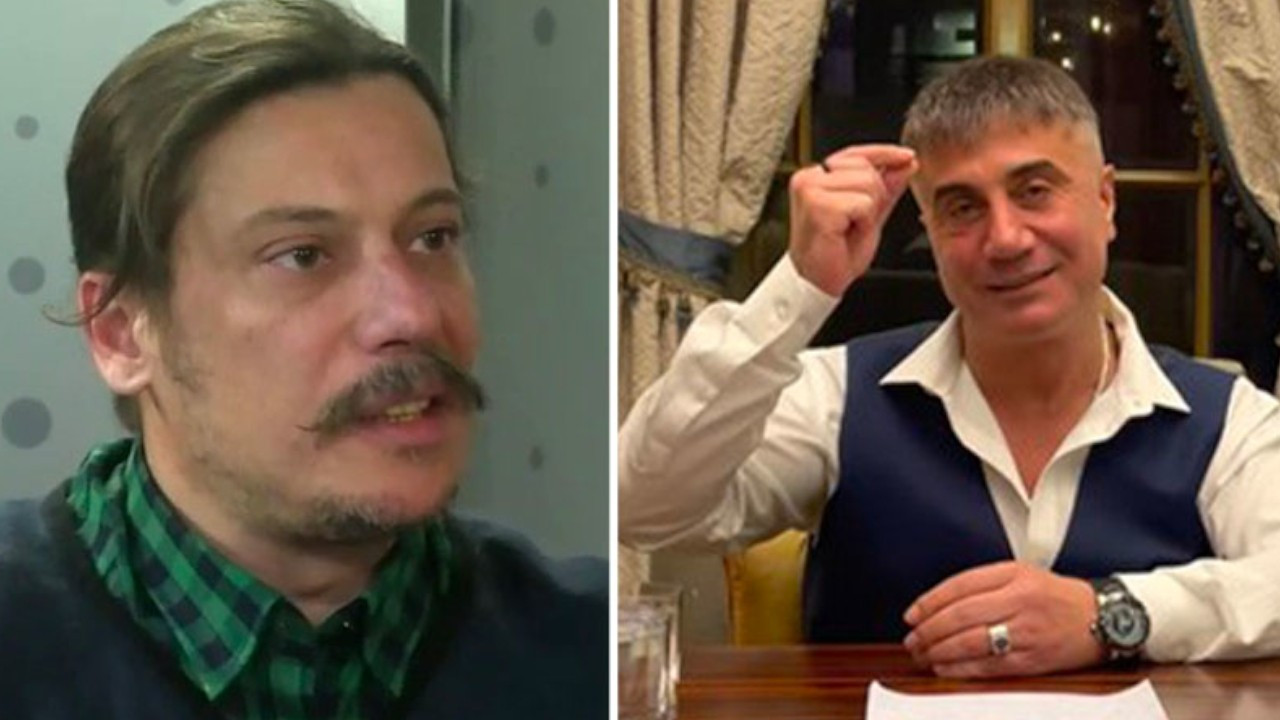 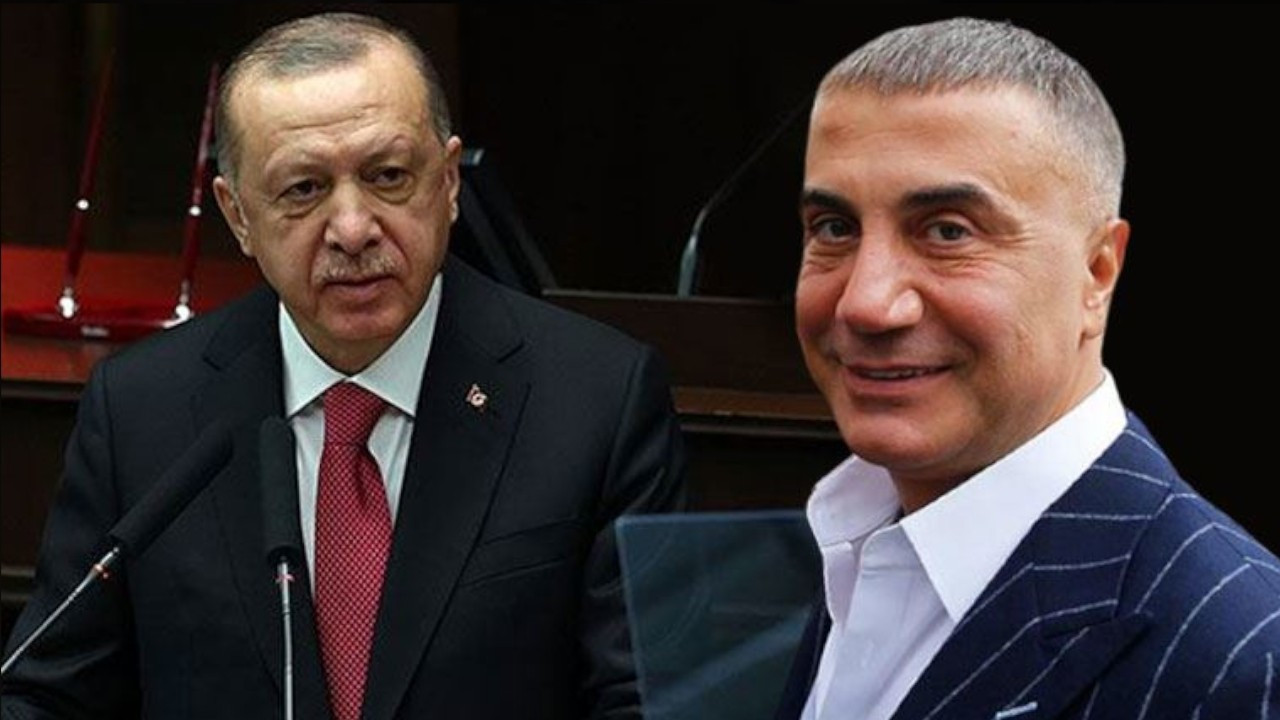