Turkey's main opposition Republican People's Party (CHP) has submitted a parliamentary question to Trade Minister Ruhsar Pekcan asking her if she had made the Trade Ministry purchase disinfectant supplies sold from a company she and her husband own.

Öztünç also asked Pekcan if allegations that her company sold 9 million Turkish liras (approximately $1.1 million) worth of disinfectant to the Trade Ministry are true or not.

Separately, the CHP MP released a message regarding the incident through a video, calling on Pekcan to address the allegations.

“Unfortunately, there is no answer from you. Staying silent is accepting it. So it is obvious you are accepting it. You are making a history by becoming the first minister that sells goods from their own company to the ministry. Please give an answer or resign from your post,” Öztünç said in his message.

Ruhsar's company that is at the center of allegations is named Karon Mühendislik ve Ticaret Ltd which was founded in 2005.. The company also undertakes works in engineering-related projects such as supplying pipelines for drinking water, irrigation, petroleum and natural gas. 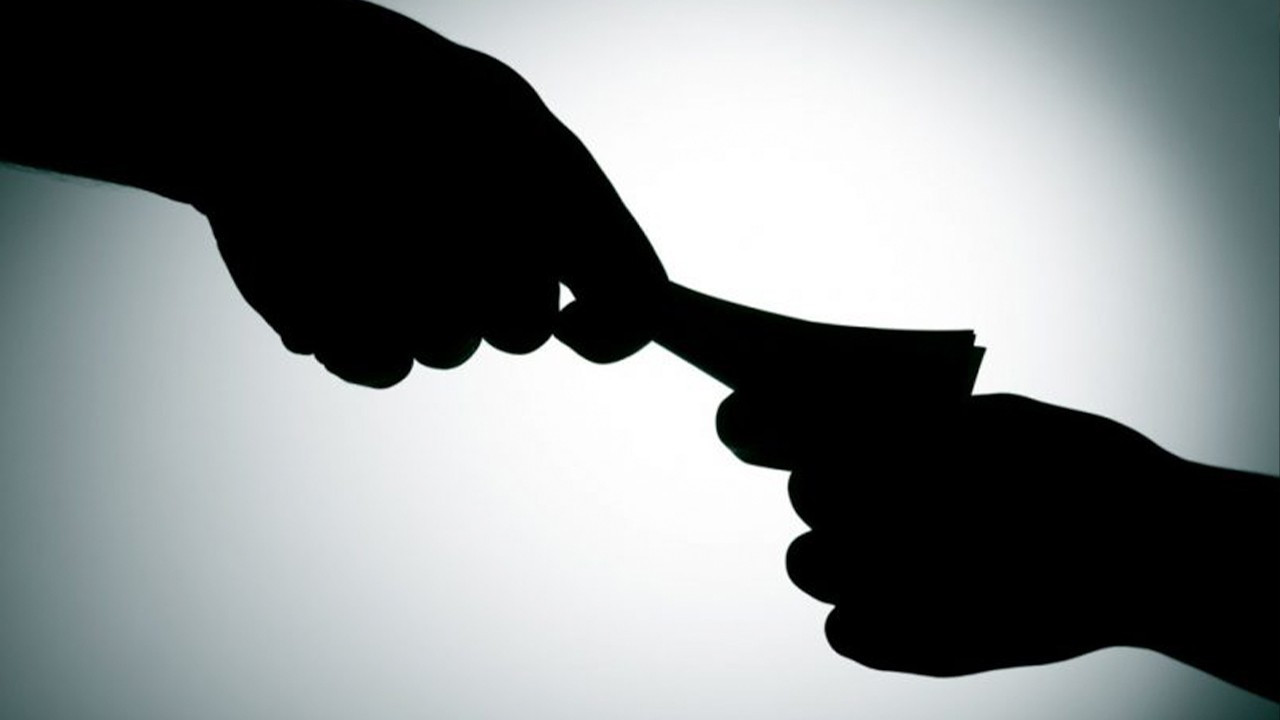 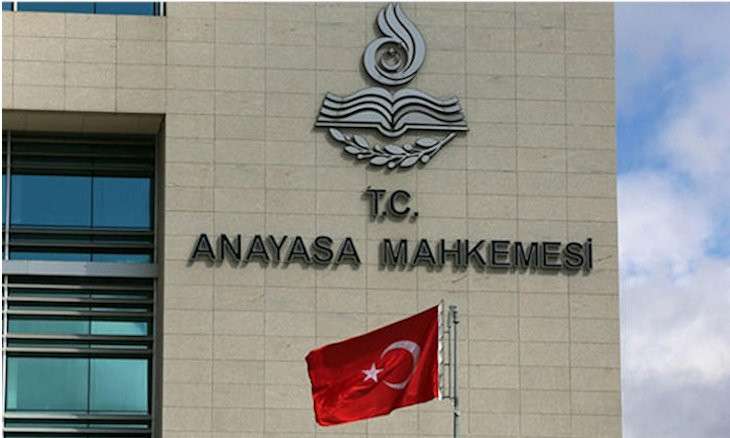