Turkey ranked 86th among 180 countries in the 2020 Corruption Perception Index (CPI) by Transparency International, released on Jan. 28, with Turkey scoring a 40 on a scale of 100, with 0 being "intense corruption."

Turkey's position improved slightly from the previous year when it ranked 91st with a score of 39 in the Istanbul-based organization's index and was described as being "intensely corrupt economically, socially and politically, and behind many countries without democracy."

"Turkey remains in a concerning state in the fight against corruption, and this will ensue unless we take fundamental steps," Transparency International Chairwoman E. Oya Özarslan said.

The public's top priority should be allocating the necessary resources to ensure basic human rights like health and education.

"There's a correlation between corruption and the response to the global health crisis. Unfortunately, the pandemic has been a good time for corrupt governments," Transparency International Board Chairman Daniel Eriksson said.

Nepotism, corruption, and bribes are among Transparency International's measures, and therefore could be present in the ruling Justice and Development Party (AKP), as state tenders are often signed to pro-government companies. 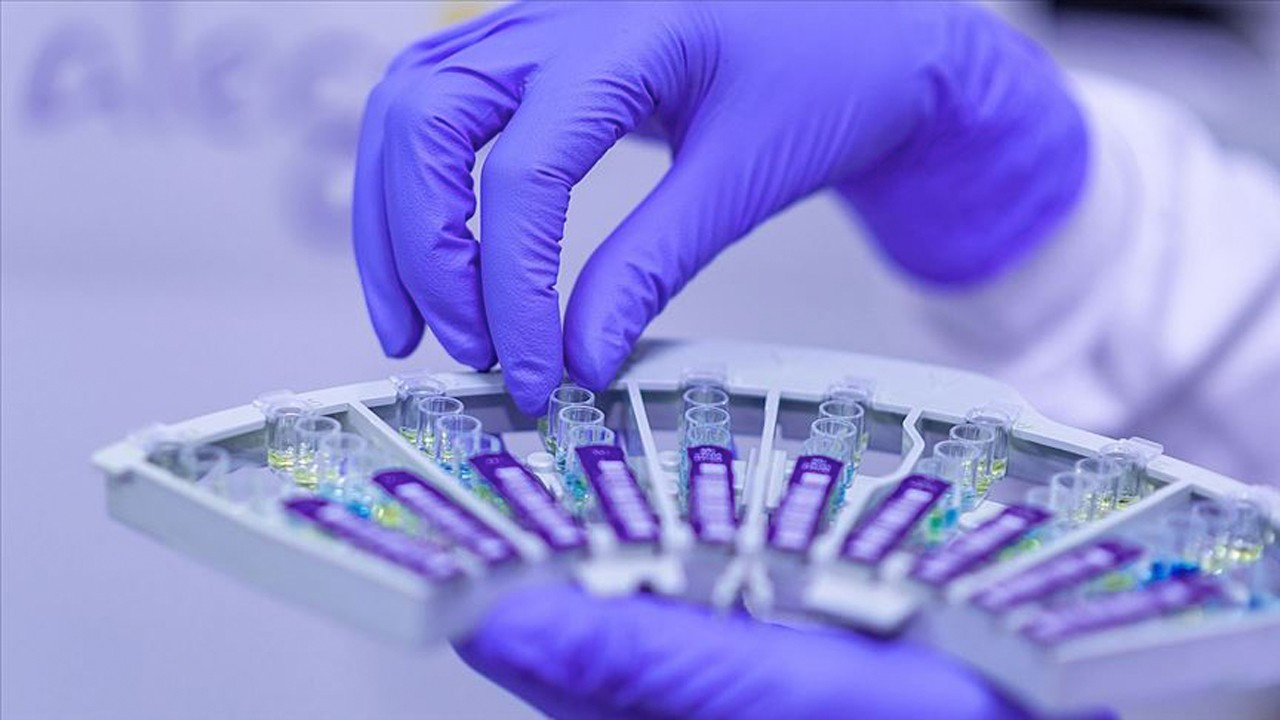 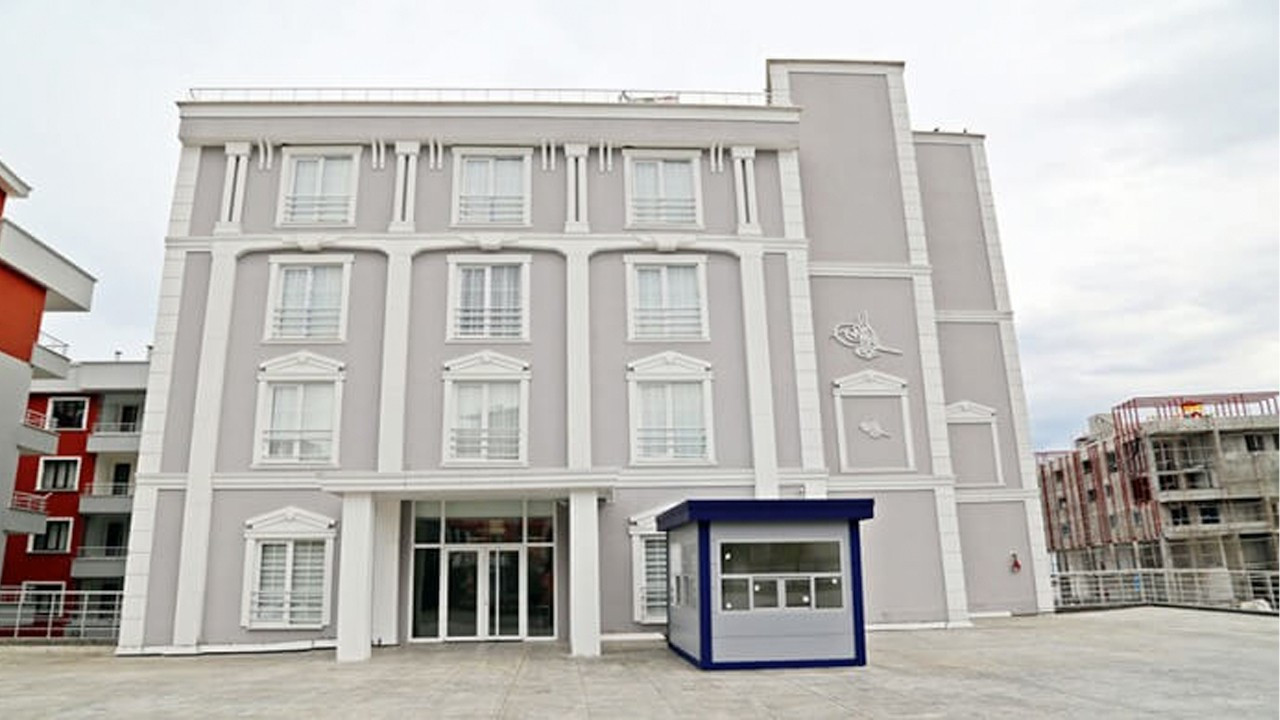