The CHP met with the alleged survivor of the incident and with witnesses in documented meetings, which exonerated the Konya chair, Salıcı said.

"We saw, as the CHP, that nothing close to the allegations took place. So we have decided that there is no need to open a disciplinary investigation into the chairman," Salıcı noted.

The allegations about Bektaş were merely one in a series of accusations against CHP officials mostly broadcast on pro-government media outlets and typically followed by a statement from President Recep Tayyip Erdoğan.

"We are going to expose everyone in the CHP who was involved in sexual assault, rape, theft, all those vile acts," the president said on Dec. 10, two days before the accusations about Bektaş surfaced. 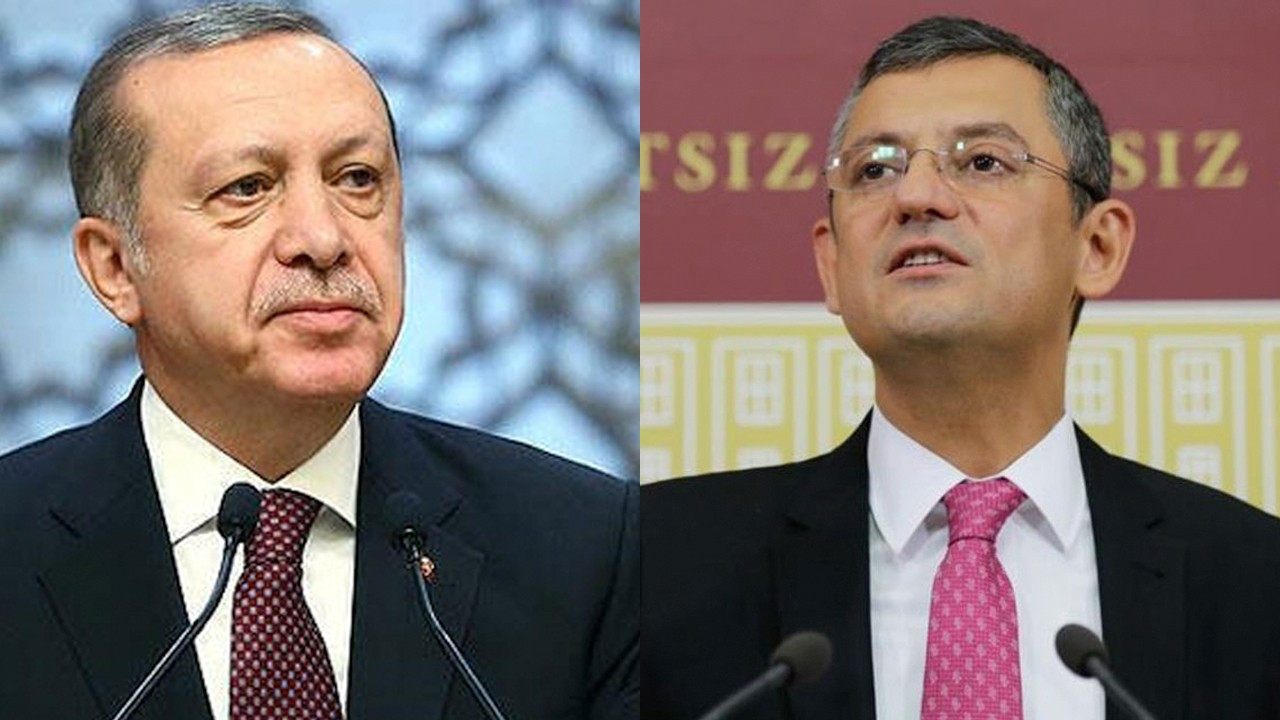