The youth branch of the main opposition Republican People’s Party (CHP) set up billboards in the squares of Istanbul's 39 districts to draw attention to recent massive price hikes.

Citizens hung their bills on the boards and wrote on them how they are struggling financially.

“We don't have money to buy a test book,” one teenager wrote on the board.

The CHP's Istanbul Youth Branch referred to these billboards as "walls of price hike" and said in a statement on Twitter: “In the squares of our 39 districts, we launched the ‘walls of price hike' so that our citizens can freely share their reactions. We will continue to be the voice of our people until these price hikes, which affect all of us deeply, are withdrawn.”

In a separate statement, CHP Youth Branch's head Gençosman Killik said: “Our youth branches will be on the field all over Turkey and will take various actions against price hikes." 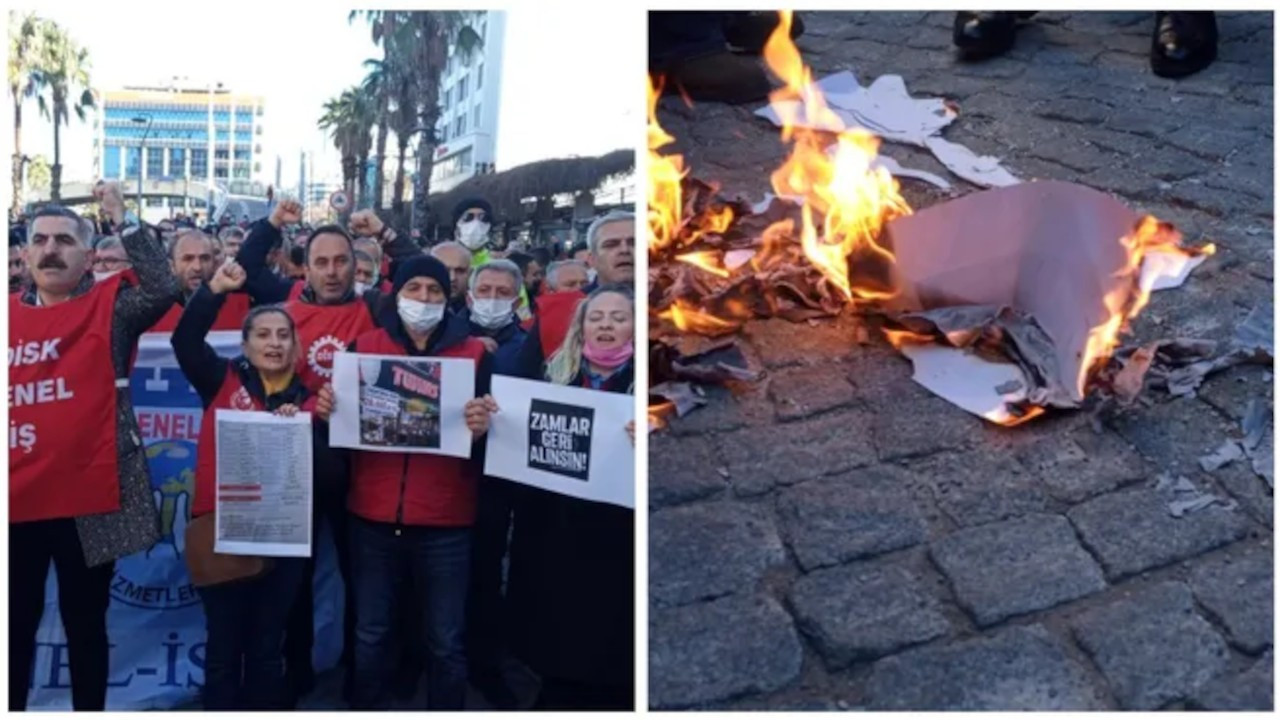