Union workers and civil servants gathered in the Aegean province of İzmir on Feb. 10 to protest price rises and inflation, particularly of electricity and natural gas. Per a call by the Confederation of Revolutionary Trade Unions (DİSK), workers called for interventions to lower the cost of living, some burning utility bills.

Workers protested in front of the Konak Social Security (SGK) office holding banners that declared they were not being given sufficient or equal retirement benefits and calling for the ruling Justice and Development (AKP) party to step down.

DİSK representatives at the protest said that utility bills had become “robbery.”  As of the start of the year, gas prices increased by 25% and electricity bills by 50-125%.

“Electricity bills have turned into a complete robbery. The hikes in gasoline are automatic. House rents have come to a level that can compete with the wages of workers. While the political power is responsible for the crisis, the working class and the poor people bear the burden,” DİSK Aegean representative Memiş Sarı said.

Sarı added that while the failure of the government to care for workers has compounded over two decades, this failure is becoming more evident day by day.

“While there are pro-capitalist policies do not create employment, and are foreign-dependent, public resources are donated to a handful of elite circles. The consequences of this for the working class have been inequality in distribution, income inequality, and poverty,” he said.

In other words, workers and the poor are made responsible for the government’s mismanagement of the economy, according to Sarı. The current economic crisis has made the rich richer and the poor poorer, he added.

“The current economic crisis, triggered by the rise in exchange rates, is increasing exponentially with daily hikes in the basic consumption items of workers and laborers. Grocery spending more than doubled compared to the previous year,” he said.

At the end of their statement, union workers burned electricity bills as a symbol. This week, opposition Republican People’s Party (CHP) leader Kemal Kılıçdaroğlu said he would not pay his own electricity bills until there was intervention by the government.

The Officer Workers’ Union (BES) also protested in front of İzmir tax offices. They argued that instead of raises, they wanted rights and workplace protections.

“We want a humane life, not capital,” they said. “No to overwork, drudgery, and mobbing.”

The BES workers echoed the sentiment of the protesters from DİSK. As public workers, they say, they are particularly hard-hit. The resistance, however, is growing, he said.

“The rebellion is growing with the actions taken from all over the country against the high cost of living and exorbitantly increased bills,” BES Board Member Ferhat Bayram said.

Workers, he said, are also crippled by taxes in addition to sky-high utility bills and are forced to work in a system that favors the wealthy and well-connected over laborers and civil servants.

“We want fairness in taxes and wages, an independent judiciary, and a fair additional indicator system,” Bayram said. 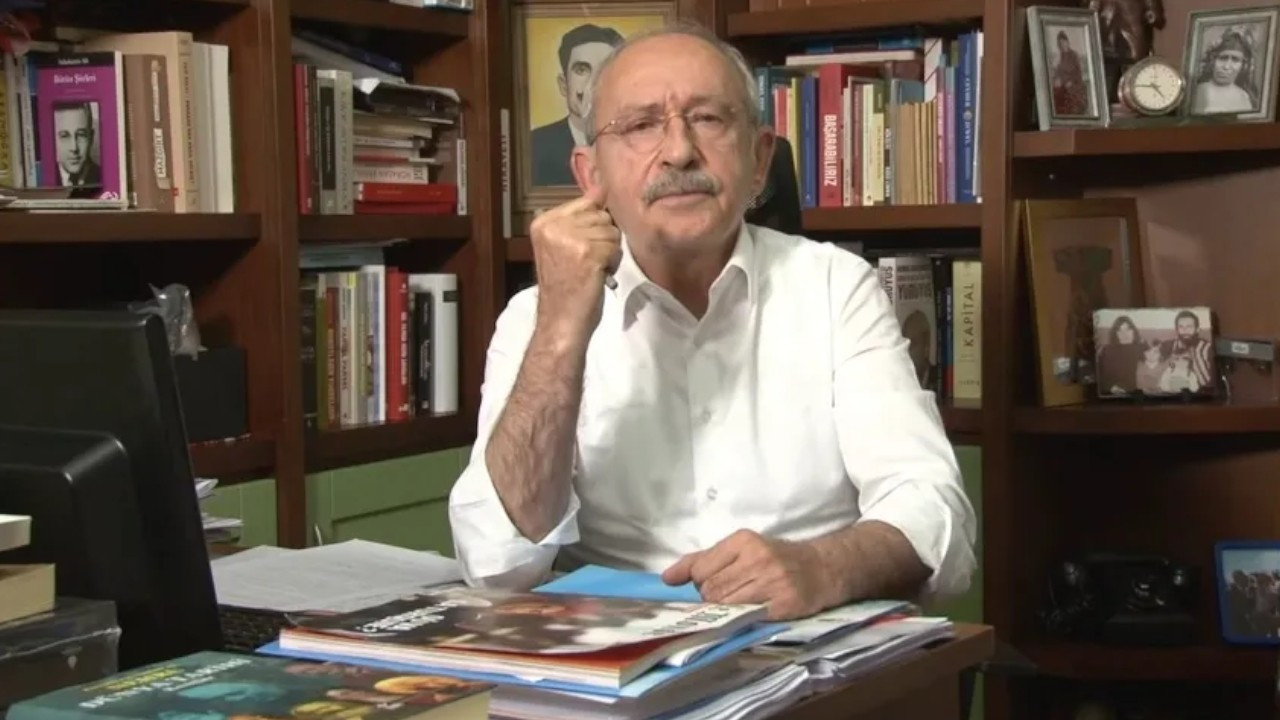 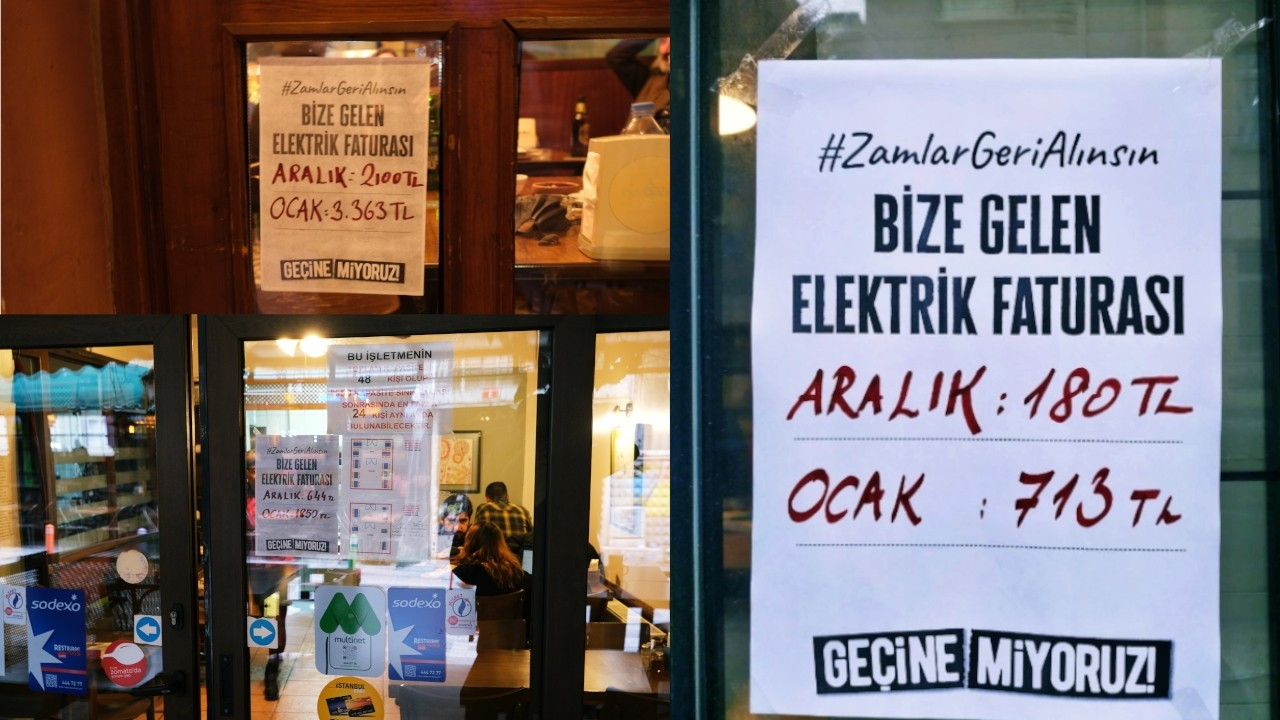 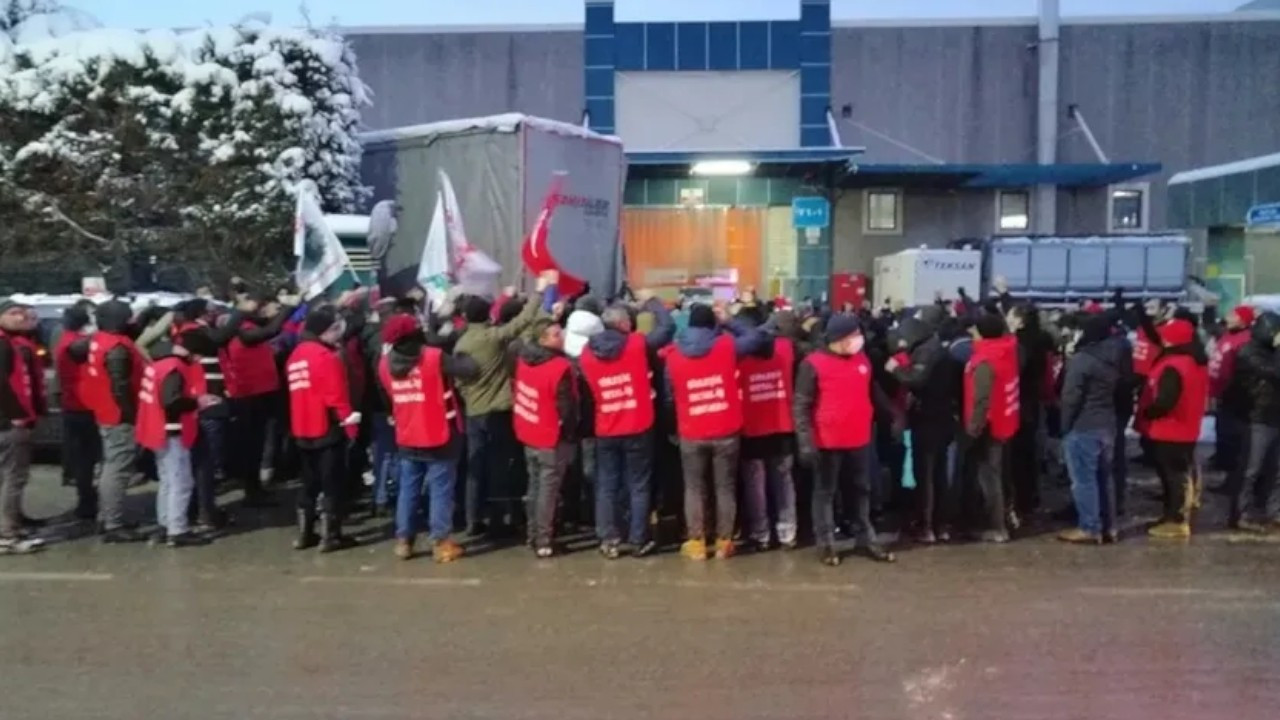