"We are ready to talk to the government about a cautiously prepared regulation on the pardoning of inmates. We see they can't do it; we can solve it together. However, this pardoning will only cover certain crimes, excluding terrorism, assault, rape and similar crimes,” Kılıçdaroğlu said in a tweet.

Without explicitly mentioning Interior Minister Süleyman Soylu’s name, Kılıçdaroğlu said: “(Soylu) should not get excited. There is no pardon for drug lords.” With these remarks, Kılıçdaroğlu referred to Soylu’s photos with drug lords that were circulated on media and social media after their arrest.

Government ally Nationalist Movement Party (MHP) deputy chair Feti Yıldız had said on Sept. 20 that he would meet with Justice Minister Bekir Bozdağ to talk about "the necessity of recalculating prison sentences."

The MHP is reportedly expected to present a new bill on prison sentence reductions and even pardoning as parliament is scheduled to begin its new legislative year on Oct. 1. The MHP says that there is no more room for new inmates in prisons. However, the opposition thinks that such a move serves to release the allies of the AKP-MHP bloc ahead of the upcoming elections in June 2023.

In previous years, Turkish mafia bosses Alaattin Çakıcı and Kürşat Yılmaz had visited MHP leader Devlet Bahçeli after they were released as a result of sentence reductions. 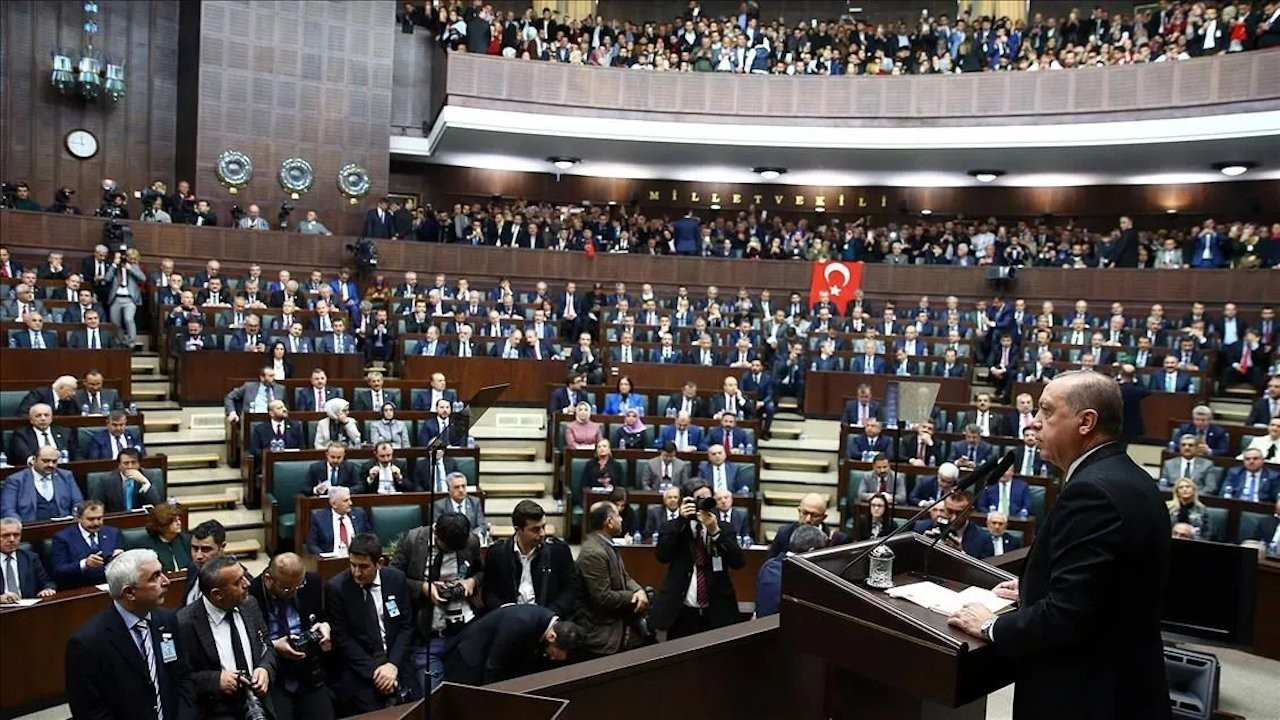