The deputy chair of the main opposition Republican People's Party (CHP) branch in the Kurdish majority southeastern province of Diyarbakır has said that his party wants to make peace with the Kurds.

Speaking to Duvar, Mahmut Aziz Usal described the CHP as the "unifying force" of Turkey and that the party has to thoroughly analyze what the Kurds want.

"If you ask me my personal opinion, the Kurdish issue must be solved under the roof of parliament. I don't think any Kurd wants to be separated from the Turks and vice versa," Usal said.

"I believe that Turkey needs to really understand what the Kurds want. It may seem like the primary problem is economic, but the people demand identity and status. They want their children to receive education in their mother tongue. They want to express their ideas freely. This is the message that the people of Diyarbakır give us," he noted.

When asked about what the CHP's attitude will be when the summary of proceedings against the pro-Kurdish Peoples' Democratic Party (HDP) deputies are voted in parliament, which would lead to them losing their parliamentary immunities if approved, Usal said that the CHP won't support the lifting of the immunities "without questioning."

"If there is a crime, a fully independent judiciary would sentence it and neither the Kurds nor the Turks would object," he said, adding that the ruling Justice and Development Party (AKP) is attacking the HDP to continue staying in power.

"The pressure on the HDP is unacceptable. If we don't give a strong reaction to the pressures against the HDP, we'll experience the same in the future," Usal also said.

Separately, Assoc. Prof. Behlül Özkan said that the approach of the Good (İYİ) Party and the Nationalist Movement Party (MHP) to the Kurdish issue is the same.

In an interview with Duvar's İrfan Aktan, Özkan said that the İYİ Party chose to position itself as an alternative to the MHP and it's the reason why its stance on the Kurdish issue is the same with the MHP.

"The MHP calls for the HDP's closure, whereas the İYİ Party says it will decide on the summary of proceedings by examining each of them. The İYİ Party doesn't choose another approach to the Kurdish issue because it seeks to become the MHP's alternative," Özkan said. 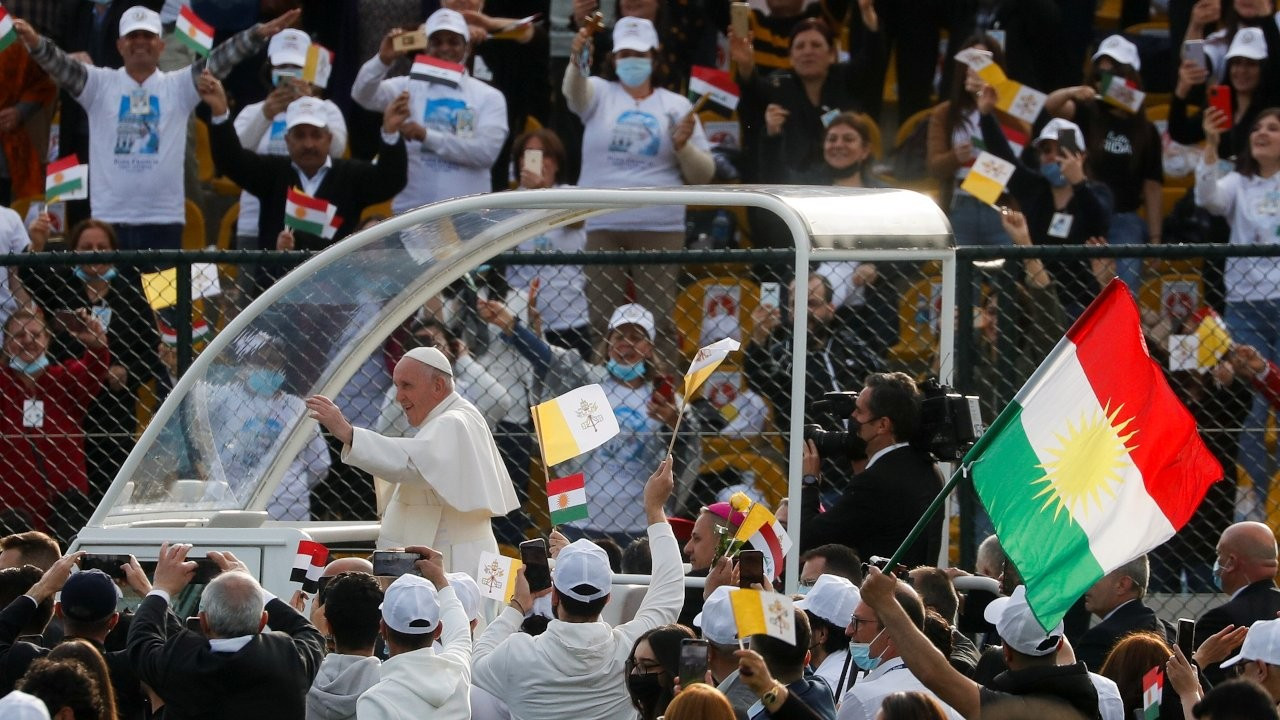 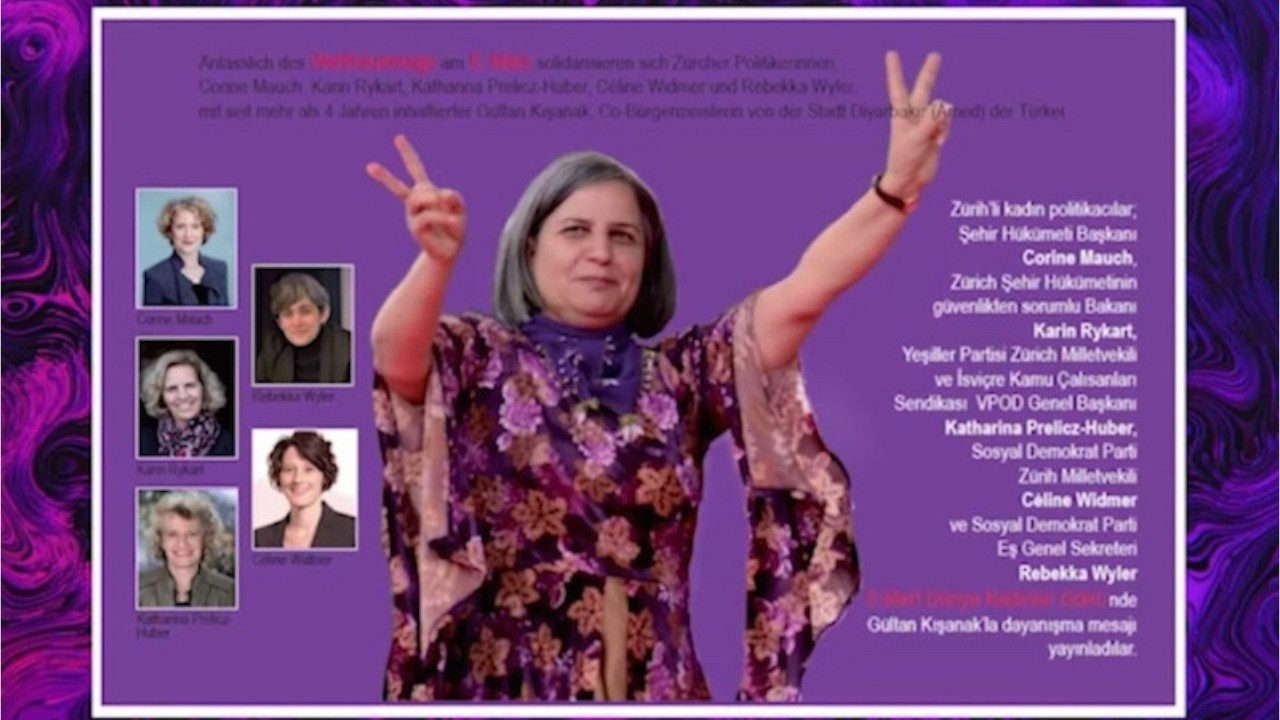