A Turkish man found an underground tunnel from the medieval period while digging up a cesspool in the southeastern province of Adıyaman.

State officials measured the length of the tunnel at 80 meters and noted that the structure split off in three directions, each of them around 20 meters long, although precise measurements weren't possible.

The Museums Directorate petitioned the Şanlıurfa Culture Heritage Protection Board to register the tunnel. 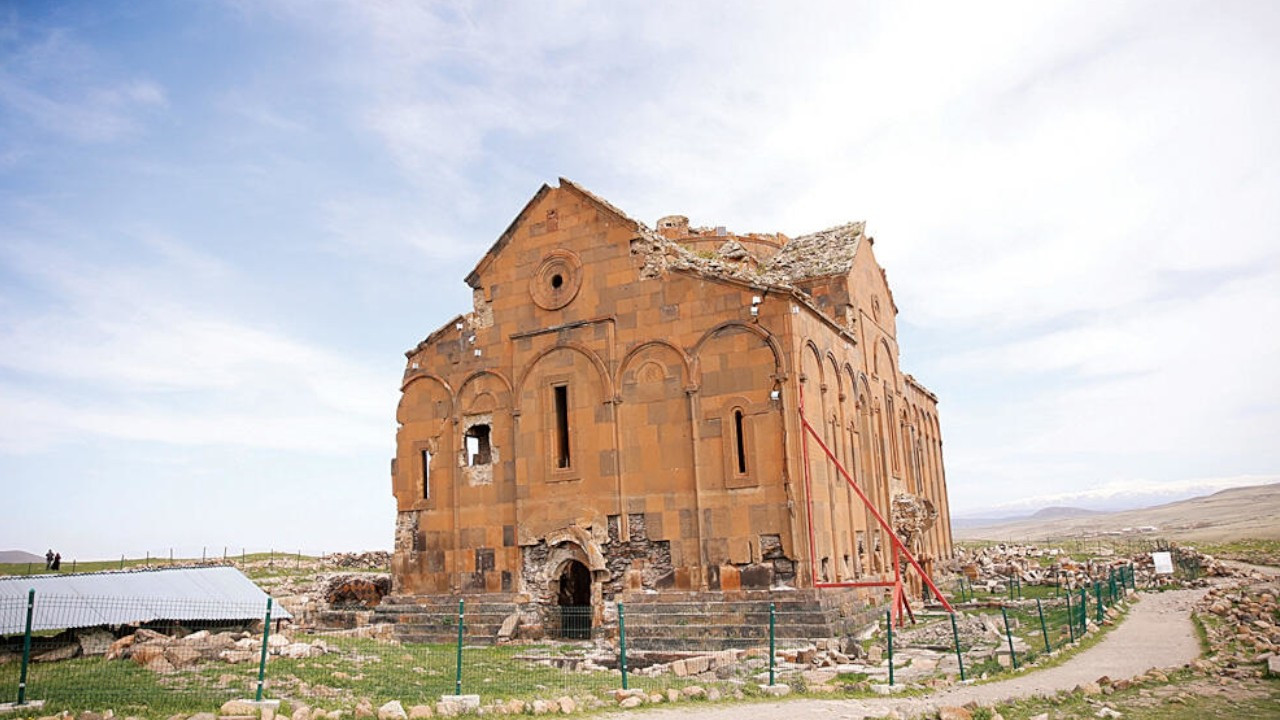