An Istanbul court on Dec. 29 fined Sinan Oral who attacked right-wing opposition Good (İYİ) Party Istanbul chair Buğra Kavuncu in front of the building of Halk TV, a broadcaster critical of the ruling Justice and Development Party (AKP), on Aug. 20.

Kavuncu was leaving the building in Istanbul's Bakırköy when Oral approached and punched him.

Oral stated during the hearing that was held on Dec. 29 that he regretted punching Kavuncu and that he was influenced by the far-right Victory Party leader Ümit Özdağ who claimed Kavuncu was a member of the “FETÖ” (Fethullahist Terrorist Organization), an acronym used for the Gülen movement. The organization was shut down following the July 15, 2016 failed coup attempt, which is widely believed to have been orchestrated by Gülenists.

Istanbul MP Ümit Özdağ resigned from the İYİ Party in March 2021, and founded his own party five months later.

Criticizing the decision, Kavuncu said “I'm disgusted once again. Today, I felt the dishonor, the perverseness, the cowardice and the meanness of the punch more heavily. We will certainly fight until we destroy this mentality in this country,” Kavuncu said on Twitter. 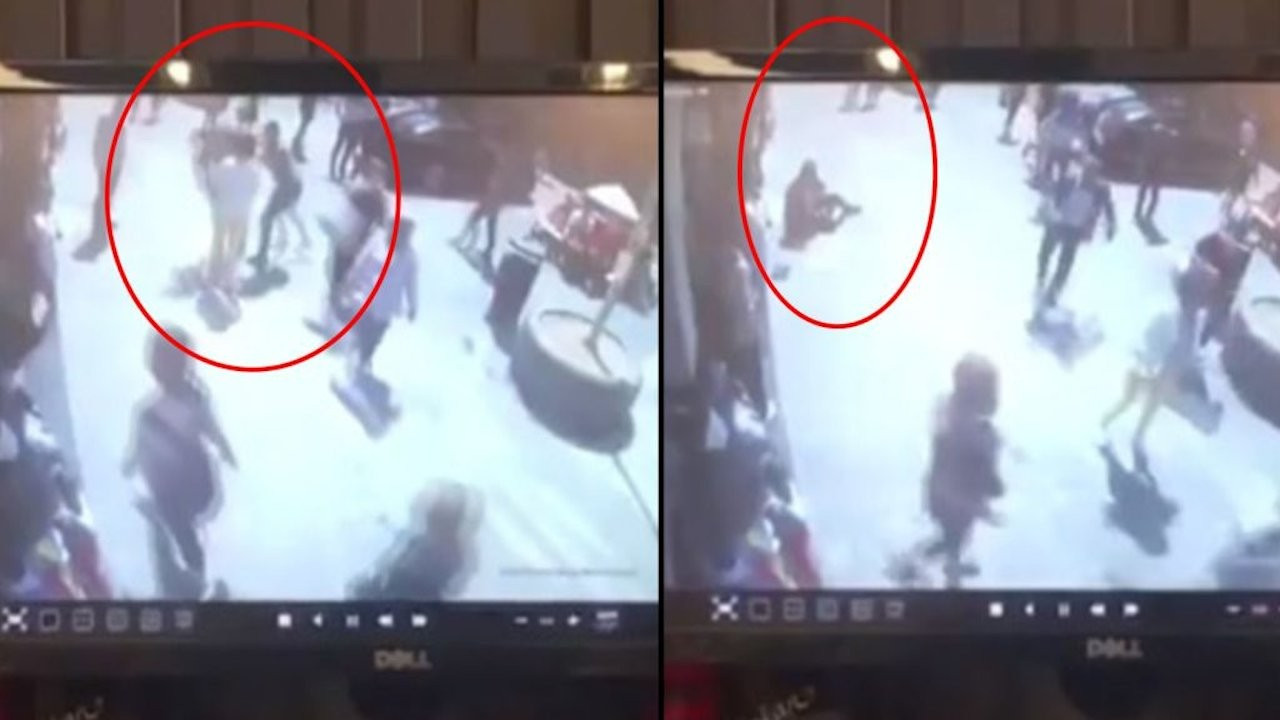 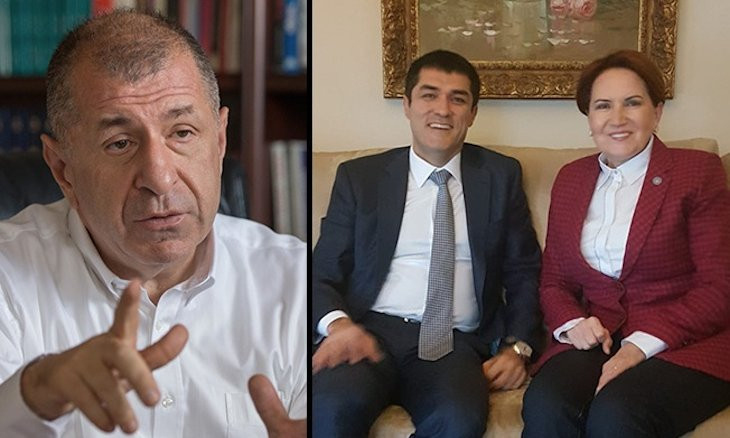