An unidentified man got stuck inside the barrel of an ancient cannon displayed in Istanbul's Beşiktaş district and had to be rescued by firemen on Sept. 21.

The iron cannons are displayed in a park right off of the Bosphorus in Beşiktaş and are accessible by the public.

The man in question had laid down inside the barrel of the cannon to pose for a photo when he got stuck.

Eyewitnesses reportedly tried to remove the man from inside the cannon, but had to call the fire department when they failed.

The rescued man was reported to be in good health. 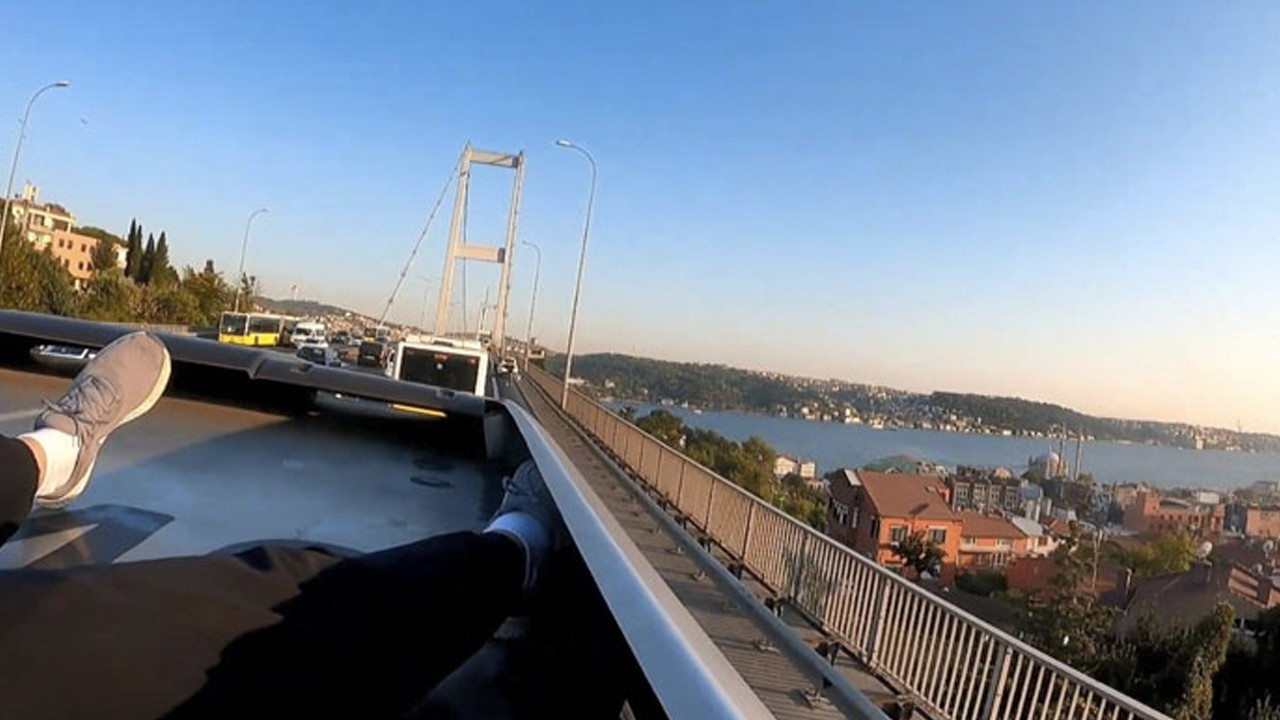