After the Turkish Medical Association (TTB) issued a warning about the efficacy of the domestically produced Turkish Covid-19 vaccine, called Turkovac, President Recep Tayyip Erdoğan called members of the organization “fraudsters” and “liars.” Now, the organization has responded, saying all they do is based on public interest and science.

“TTB bears the same scientific and social responsibility of voicing that the pandemic process should be carried out taking into consideration all aspects of health and in light of transparent data. All of our warnings are for public health,” TTB said in a statement on Jan. 9.

On Jan. 8, after the medical association publicly stated that enough research had not been conducted on the efficacy of the Turkish vaccine, President Erdoğan called them “hustlers,” “liars,” and “fraudsters,” implying that the organization was trying to undermine the national fight against the pandemic. Erdoğan made the remarks while speaking at the opening of a new high-speed rail line criticized the organization.

The TTB countered that they were trying to undermine the fight against the pandemic, saying that they wanted to evaluate all trial data before praising the immunization.

“It is our duty as physicians to maintain the same scientific sensitivity and demand scientific data on behalf of society during the pandemic. TTB's stance on vaccine studies in Turkey is also very clear – its only priority is science,” the organization said.

The organization said that as an authoritative voice on medical issues in Turkey, it was responsible for ensuring that people remained safe in the face of an ongoing pandemic threat. They also emphasized their support for any and all vaccine progress as a means of fighting Covid-19 – vaccines, they said, are the most important tool in fighting the virus.

“The possibility of a vaccine produced in Turkey that could bring the pandemic under control, not only in our country but also in the world, is a situation that we will welcome with joy,” they said.

However, they said they need to see Phase 3 data before they can praise the vaccine. As of yet, no phase three data has been released on the vaccine, the development of which has been praised by the AKP-led government.

The organization also condemned the closure of the Turkish Hygiene Institute in the midst of the pandemic, and the reliance instead on private institutions to research and develop the vaccine. They say this closure process, the vaccine development, and much of the pandemic process have been marked by obfuscation and a lack of clarity by the government. They say this lack of clarity has actually created vaccine hesitancy.

The organization says the government needs to release official data and apply for emergency use authorization for the vaccine.

TTB has long been the target of the government’s ire, particularly during the coronavirus pandemic. TTB Central Committee president, Prof. Dr. Şebnem Korur Fincancı, a forensic doctor and human rights activist, has been tried multiple times on terrorism charges. 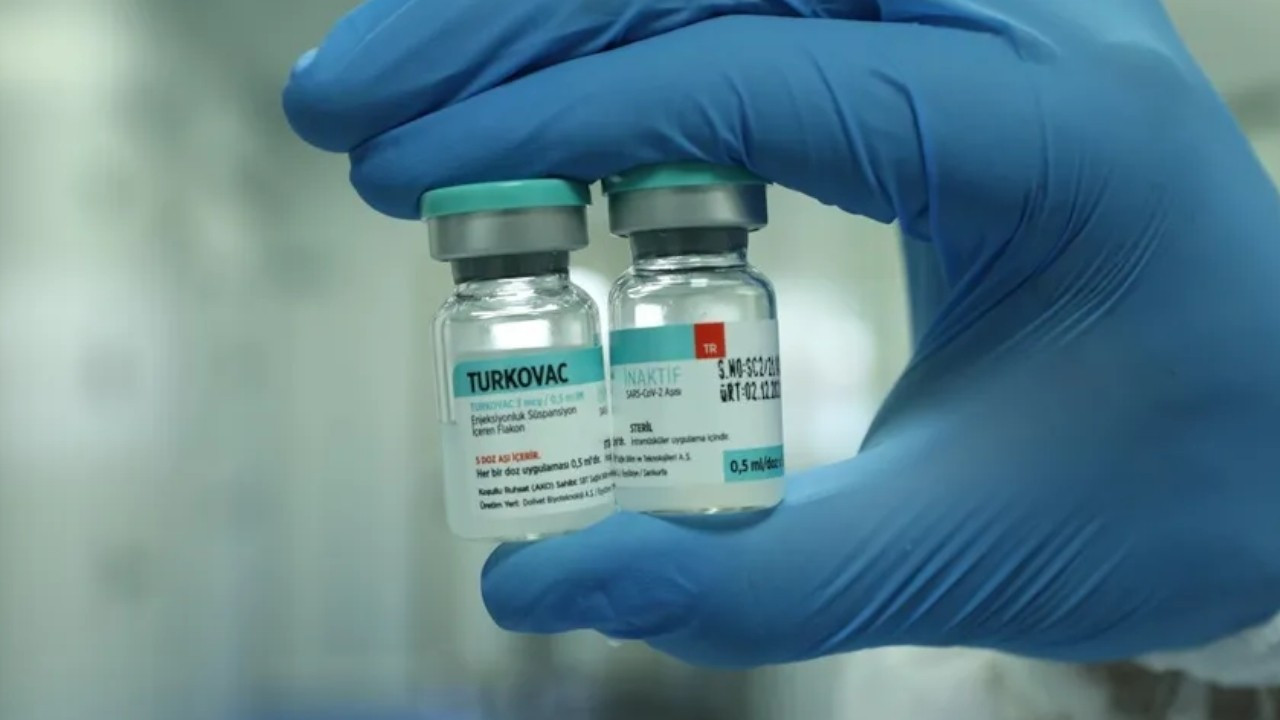 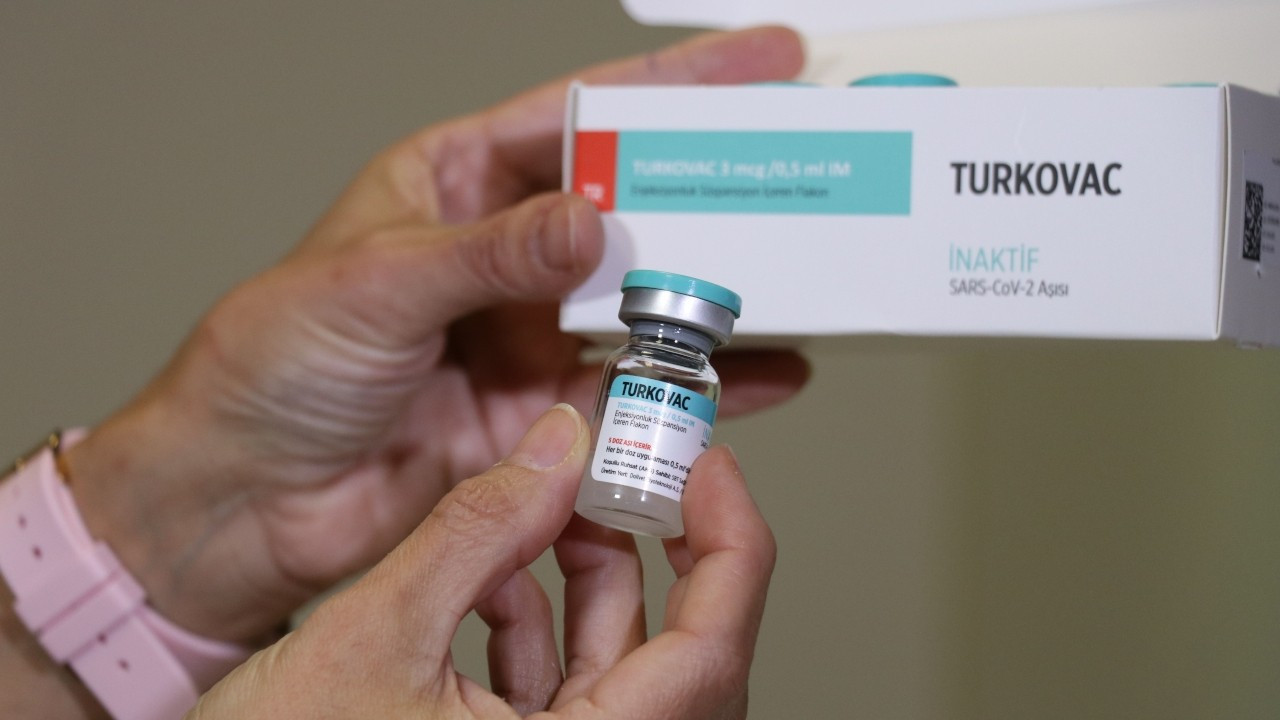 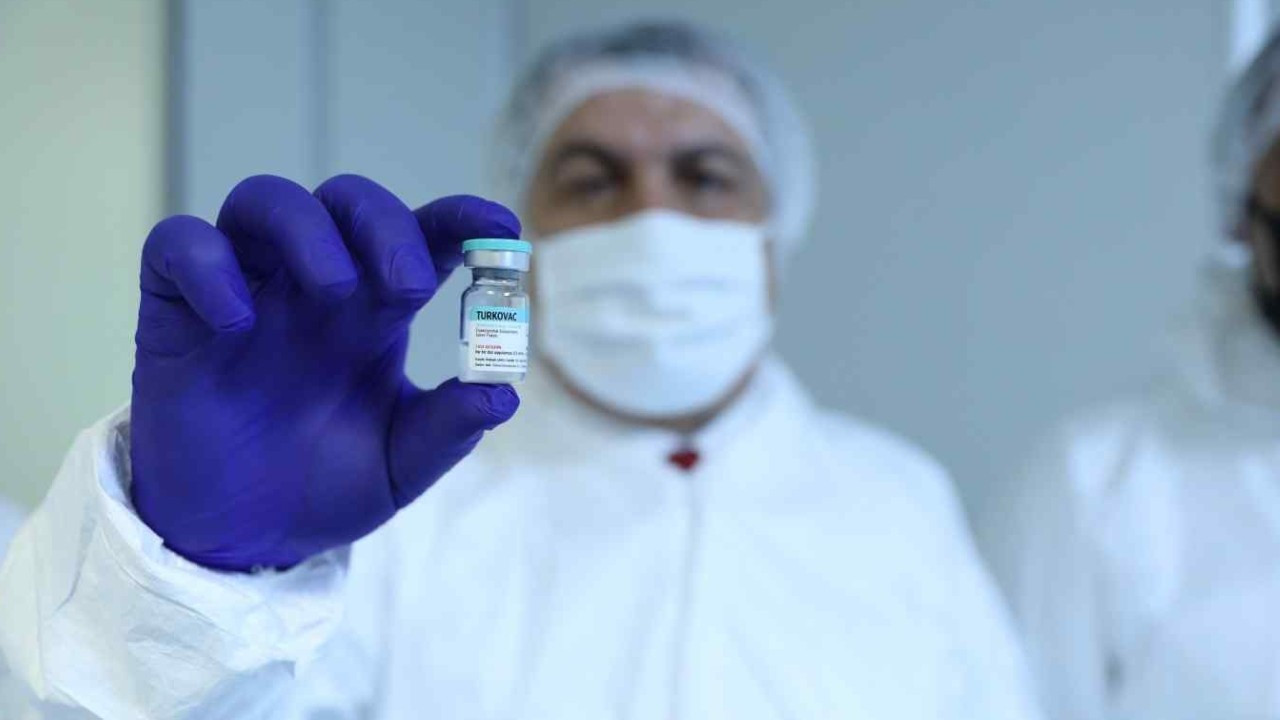