One of the investigations concerns Şık's statement that the Turkish state is a “murderer,” which he made on Medyascope.tv on June 6. Şık was commenting on mafia leader Sedat Peker's allegations concerning mafia-state ties.

The other investigation concerns Şık's comments from 2019 which he made on TELE1 prior to March local elections.

“Let me clearly state that if the AKP and this rulership bloc is patriotic and I am a terrorist, I most welcome terrorists rather than be patriotic like them [AKP]...Any policy that will weaken this rulership, anything that will break this rulership's canine teeth and pull its molar teeth is legitimate,” Şık had said in March 2019.

Şık commented on the newly launched investigations against him, reiterating that the state “is a murderer that commits serial murders.” “There does not exist any state that does not have blood on its hands,” Şık said on Twitter on June 7.

The Ankara Chief Public Prosecutor's Office had previously given a decision of non-prosecution against six people who were investigated for saying “The murderous state will be called to account” during a 2011 press statement.

In its decision, the prosecutor's office had made a reference to the European Court of Human Rights' (ECHR) judicial opinions that expressions which do not include violence and do not encourage people to armed rebellion “should be evaluated within the framework of freedom of expression.” 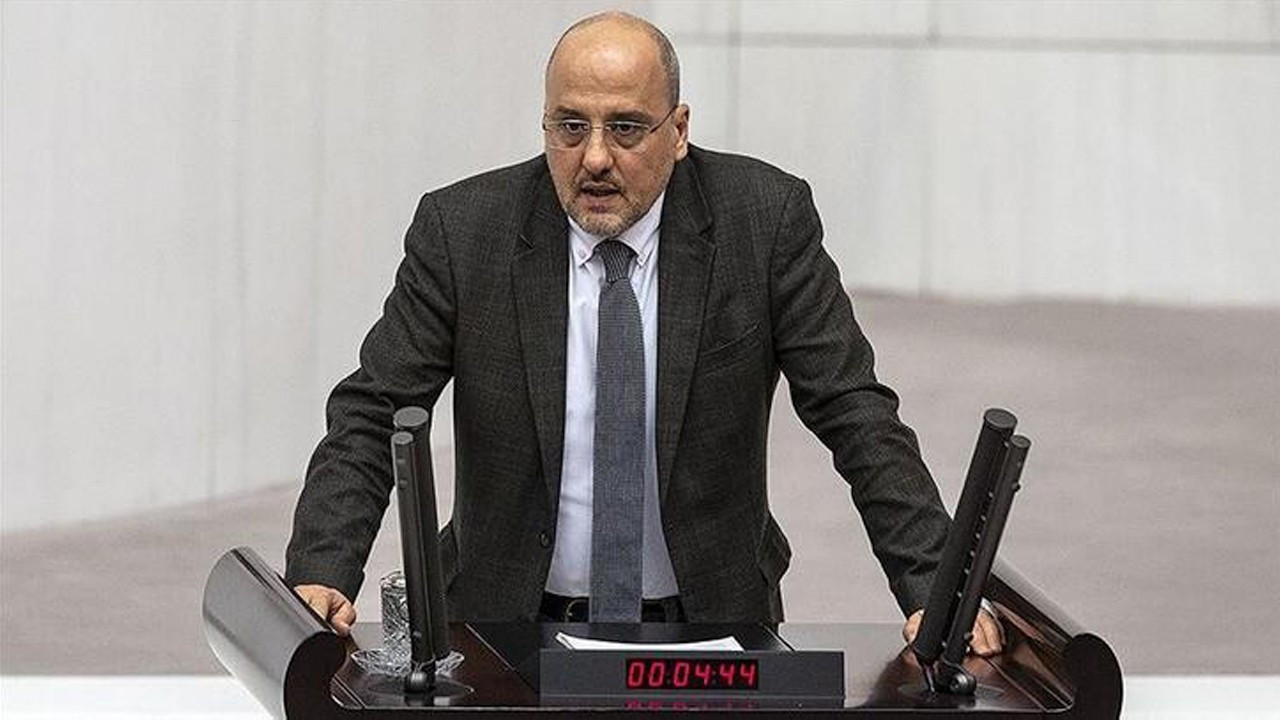 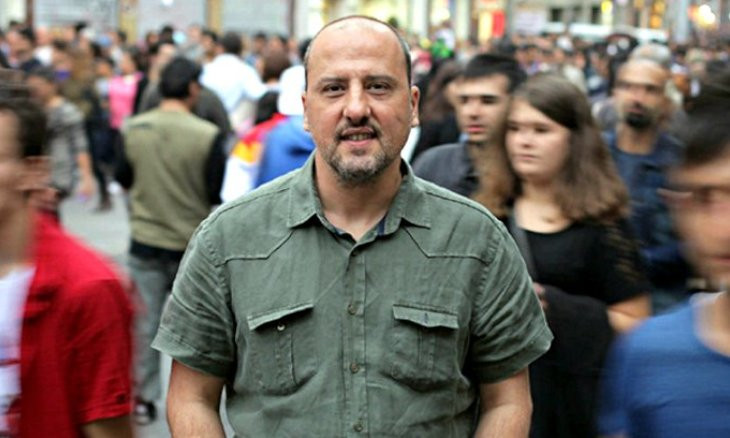