The opposition Good (İYİ) Party Deputy Hüseyin Örs, who was punched by the ruling Justice and Development Party (AKP) Deputy Zafer Işık in the Parliament, has been discharged from the hospital after receiving intensive care.

Talking to journalists in front of the hospital, Örs said “We've had a tough time. I came here the first night with life-threatening danger. I'm fine now, I'm in good health thanks to the doctors.”

Örs thanked the İYİ Party leader Meral Akşener and those who supported him during the time he was at the hospital.

During the talks for the 2023 budgets of the Parliament, Justice Ministry, and Youth and Sports Ministry, a quarrel between İYİ Party deputy Ümit Yılmaz and the ruling Justice and Development Party (AKP) Group Deputy Chair Bülent Turan erupted. The quarrel led to a fist fight between lawmakers.

After being hospitalized, Örs received intensive care and his heart rhythm was restored to normal with electro shocks.

“From time to time, such things happen in the General Assembly. I will not apologize, our group will publish a statement if needed,” Işık said.

Örs also told journalist İsmail Saymaz from Halk TV that Işık “sees the parliament as a place to throw a punch,” whereas the İYİ Party “sees it as a place to find a solution to the nation's problems.”

Örs said he did not see Işık’s punch at the time, which created an open wound on Örs’ forehead.

Örs noted that he was upset after watching the moments of the fight. “I have given more than 250 speeches in the Parliament. This friend (Işık) has spoken only three times. He sees the parliament as a place to throw a punch,” he added. 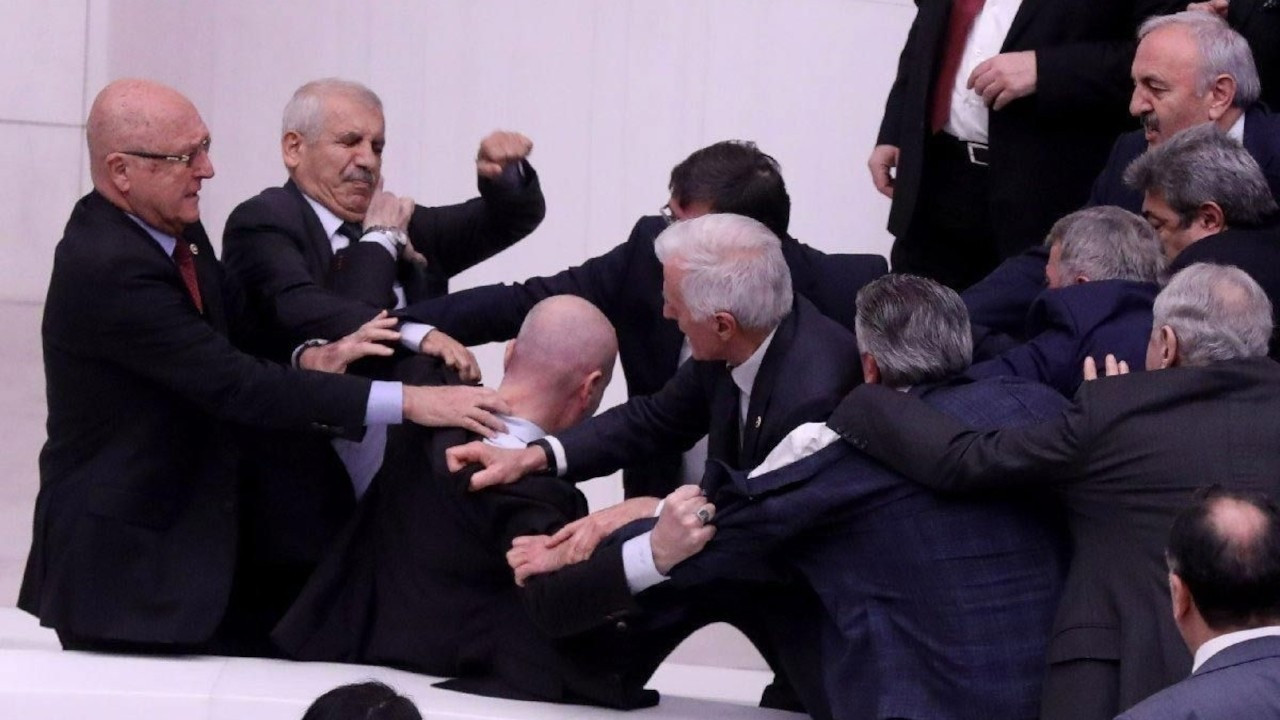