Workers Party (TİP) lawmaker and journalist Ahmet Şık inquired about the investigation into the cocaine seizure at the port of Mersin in southern Turkey earlier this year, asking Soylu why no one has been yet arrested with regards to the drug trafficking.

In response, Soylu said that Turkish authorities had arrested and imprisoned some people in two different raids that took place at the same port in June.

When Şık contradicted the minister's remark, Soylu said that he will not answer a “person who says 'The state is terrorist',” in reference to one of the social media posts of the deputy from 2015.

“Mr. Şık, I have no answer to give to a man who says 'The state is a terrorist.' You are a man who has been talking about his secret admiration [for terrorism] everywhere, let it rest,” said Soylu.

In response, Şık told Soylu that he was a “man with crushed dignity and honor.”

When Soylu adopted his usual rhetoric of accusing Şık of supporting the Kurdistan Workers' Party (PKK), the deputy told the minister that he will at some point in the near future “give an account of” his actions and “will spend the rest of his life in prison” over alleged corruption schemes and other illegal practices.

Soylu similarly left other opposition lawmakers' questions unanswered. When asked by main opposition Republican People's Party (CHP) MP Yunus Emre about what he had previously talked with shady businessman Sezgin Baran Korkmaz, Soylu tried to change the topic by saying it was instead CHP lawmakers who had talked with Korkmaz.

In one of his videos, mafia leader Sedat Peker had said that Korkmaz and Soylu had a meeting in the interior ministry and that's where the businessman was tipped off about a probe launched into him.

Shortly afterwards, Soylu left the Planning and Budget Committee, saying he did not have to answer those “supporting terrorism” and “conducting politics together with terrorism supporters.”

The committee head Cevdet Yılmaz told Soylu that the deadline for him to answer the relevant questions had already passed and asked him to file his written answers in one week. 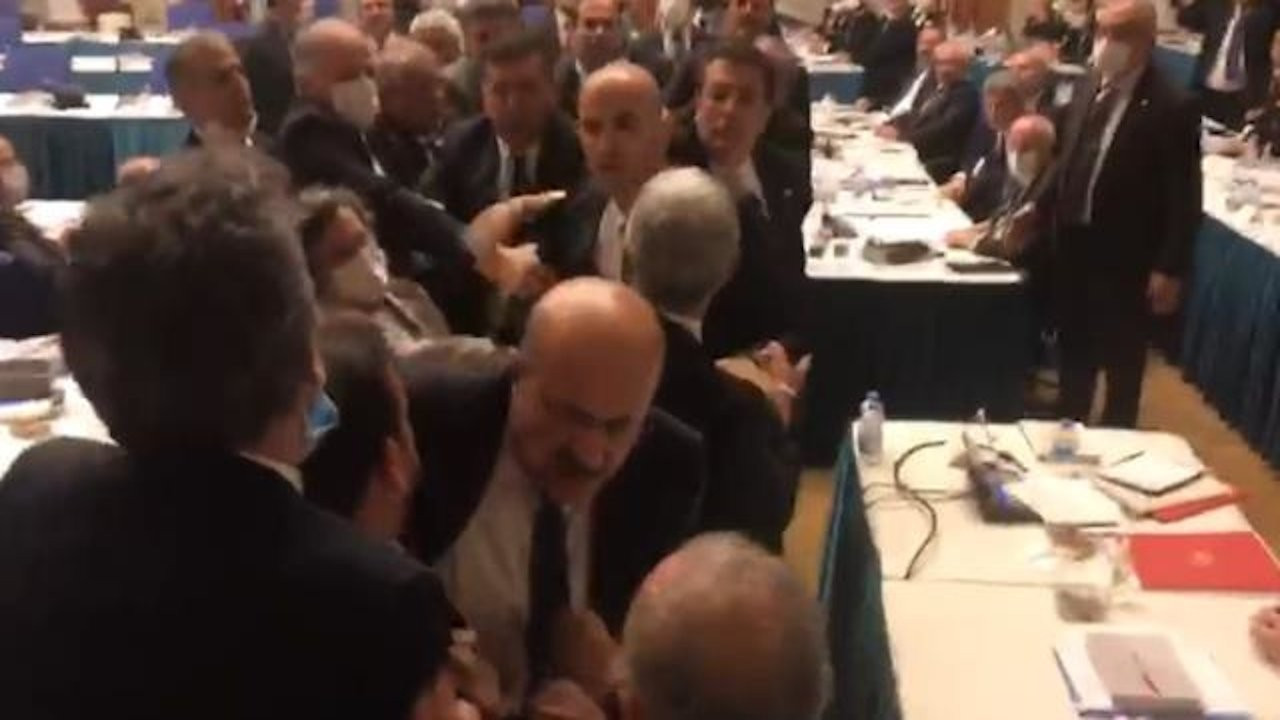 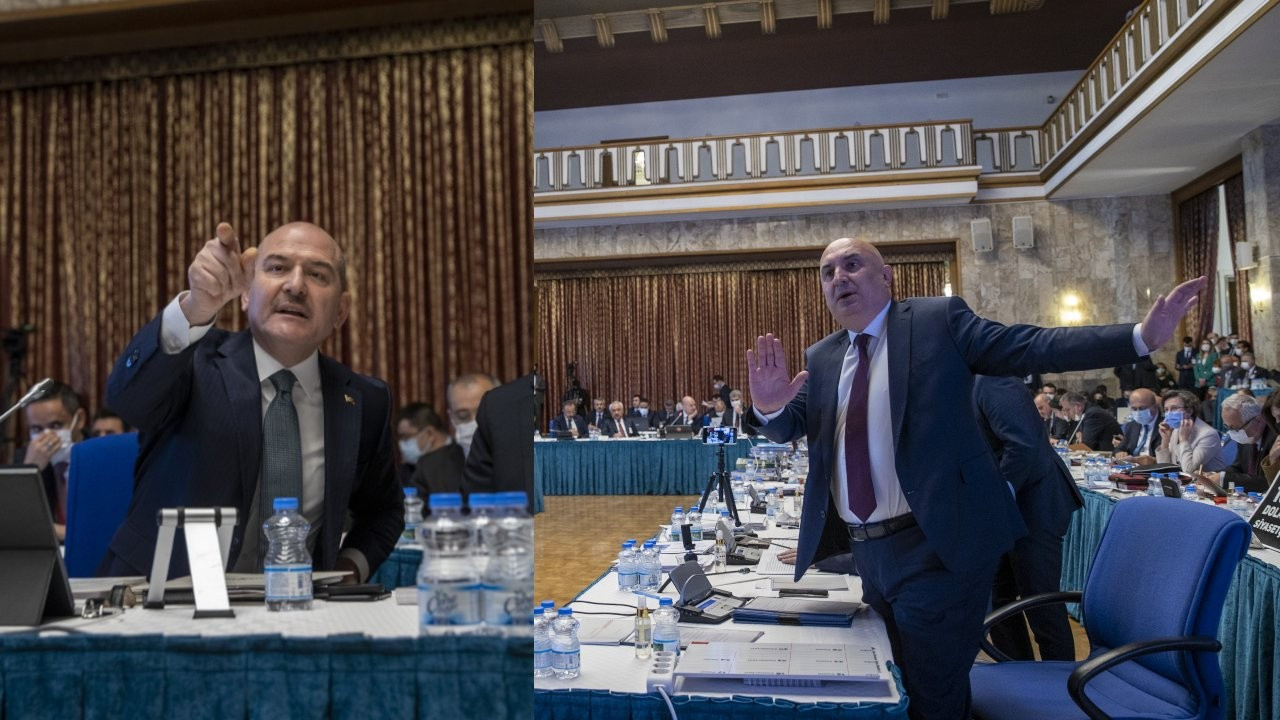 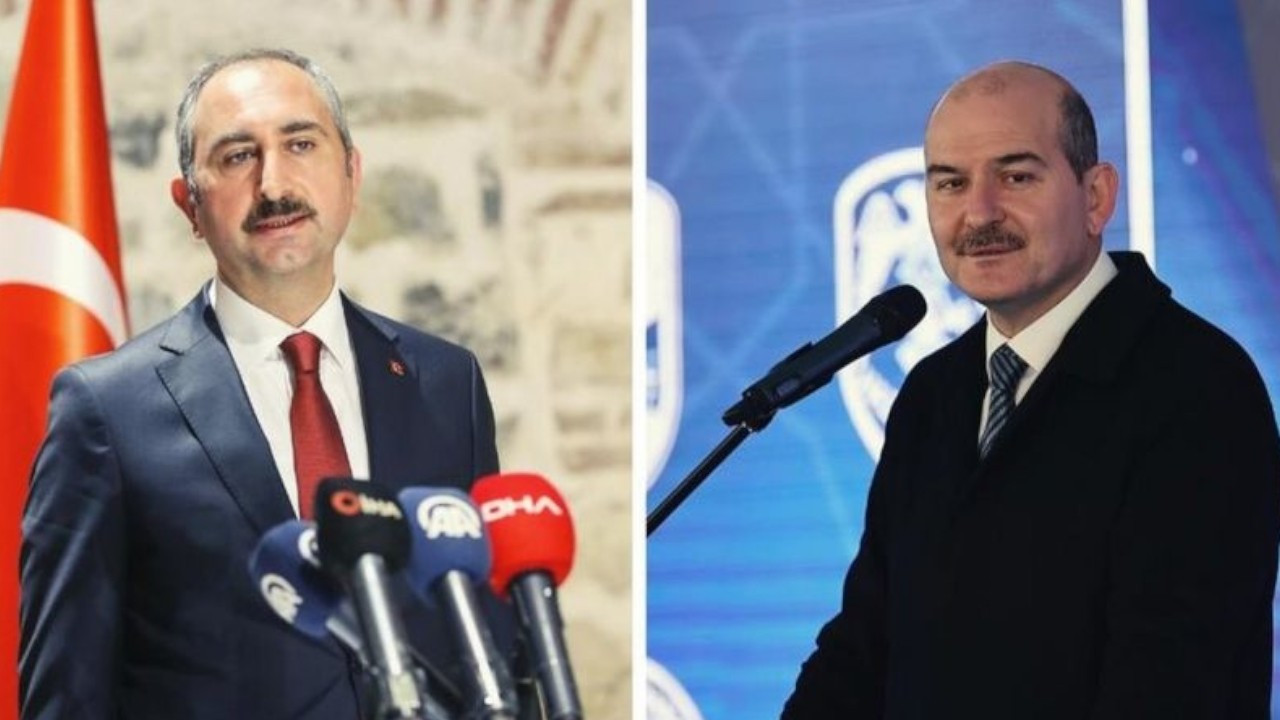 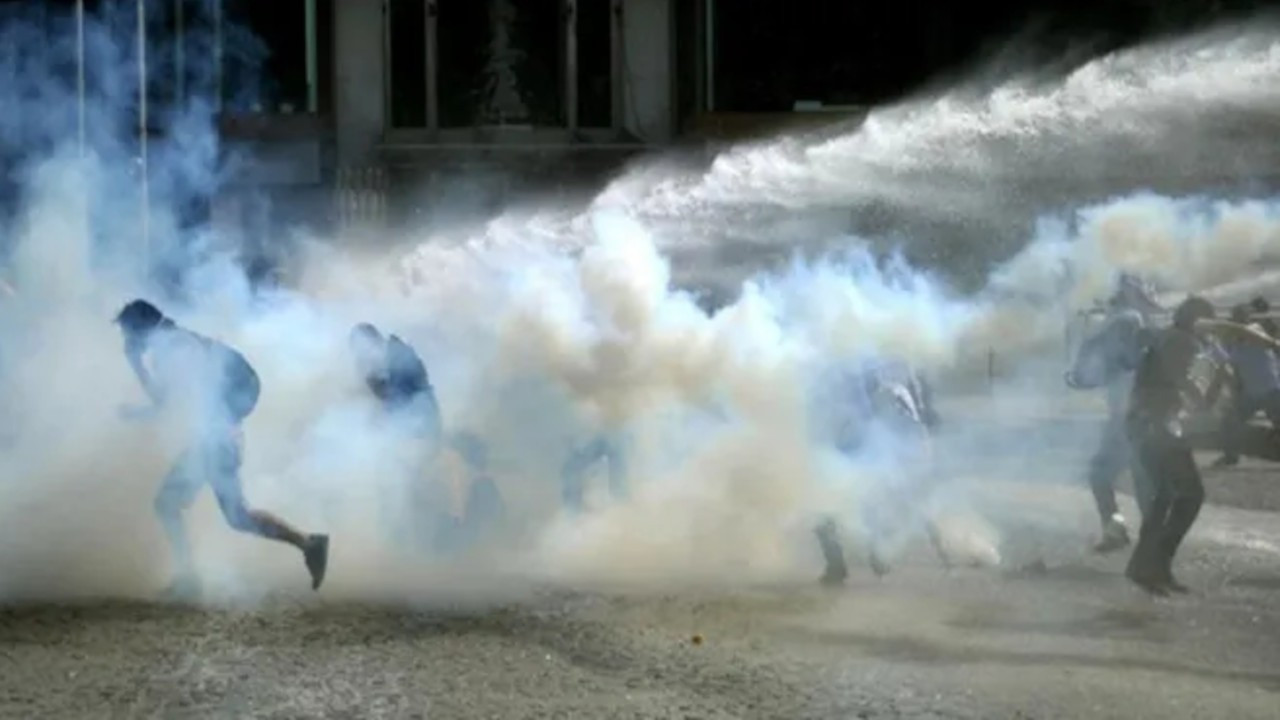