A draft bill in the Turkish parliament about preventing the dispersion of weapons of mass destruction includes articles that would allow the Interior Ministry and governor's offices to "temporarily suspend" non-governmental organization's administration members and operations, web portal T24 columnist Gökçer Tahincioğlu reported on Dec. 17.

Brought to the parliament floor by deputies of the ruling Justice and Development Party (AKP), the bill is more than likely to pass, granting authority to state agencies to go as far as implementing trustee management to NGOs, if members have ongoing terrorism legislation against them.

Terrorism in Turkey has become Ankara's go-to charges to press against critics of the government, with thousands of people becoming defendants in terrorism cases in relation to the failed coup attempt of 2016, as well as the Kurdistan Workers' Party (PKK), or any other Kurdish entity.

Appointing trustees to municipalities run by the Peoples' Democratic Party (HDP) in the country's Kurdish-majority southeast has been a common practice for the government.

"If organization heads are the subject of an investigation in relation to a press statement they made, the organization's administration can be replaced with a trustee," Tahincioğlu said, adding that international NGOs with Turkey branches were included in the legislation.

The bill also allows the Interior Ministry and governor's offices to monitor organizations' fundraising activities, and allowing fines up to 200,000 liras against any online fundraisers "without permission."

On the surface, the bill aims to prevent any interaction and trade with entities that are the "subject of United Nations Security Council rulings," namely in the context of the recent UN warning to Turkey to adhere to the arms embargo on Libya.

The ruling AKP's harsh policies toward civil society and critics of the government have been increasing in severity since the 2013 Gezi Protests that started as an environmental protest.

Turkish police are omnipresent in any civil demonstration, which can only be held in spots that were not banned by the state. 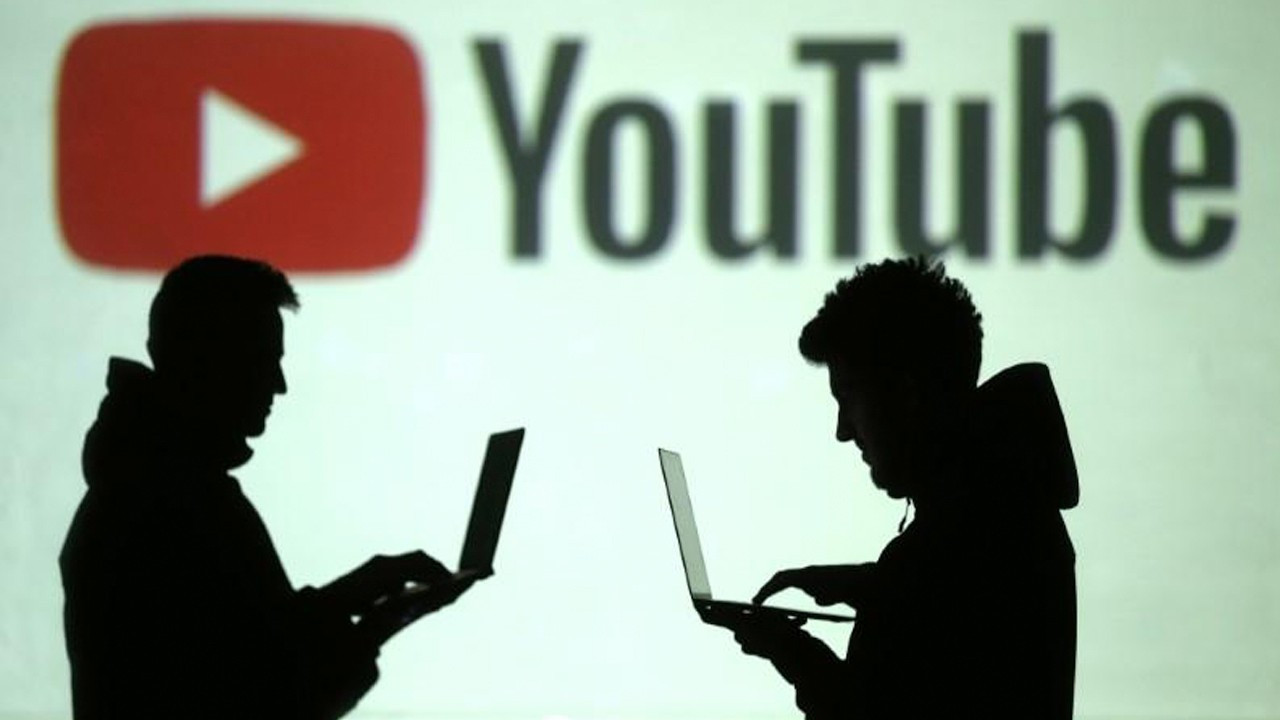 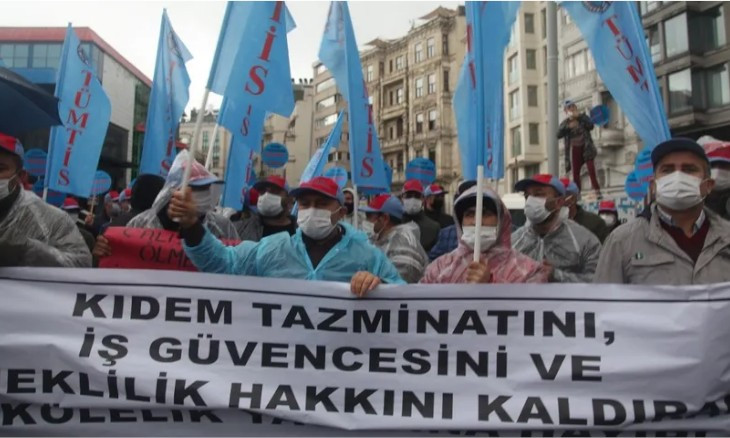