The Turkish parliament has selected Kenan Yaşar, the head of the Çorum Bar Association who once stood as a nominee candidate for the ruling Justice and Development Party (AKP), to fill a vacated seat on the Constitutional Court. The move comes as many were calling for increased diversity on the all-male 15-member court.

Yaşar was widely favored as a candidate considering his affiliation with the ruling alliance. He previously served as a deputy chairman of the AKP in Çorum. During the 2007 and 2011 elections, the AKP had nominated him for a seat in parliament.

Yaşar will take the place of Celal Mümtaz Akıncı in the Constitutional Court, as the latter is retiring. Akıncı was an “oppositional” member of the court and his replacement brings the number of government sympathizers on the court to 10 of 15.

In recent years, the top court has come under fire from the AKP-led government for rulings, such as that in the case of Selahattin Demirtaş and Osman Kavala, which go against government policy. Recently, the head of the ultra-nationalist National Movement Party (MHP), Devlet Bahçeli, called for the court’s closure.

Now, it seems more likely that the court will rule in the government’s favor. This could affect rulings on landmark cases before the court, such as in attempts to shut down the pro-Kurdish, leftist People’s Democratic Party (HDP).

In his nomination process, as reported by Gazete Duvar on Jan 19, Yaşar emphasized the need to maintain rule of law in Turkey. 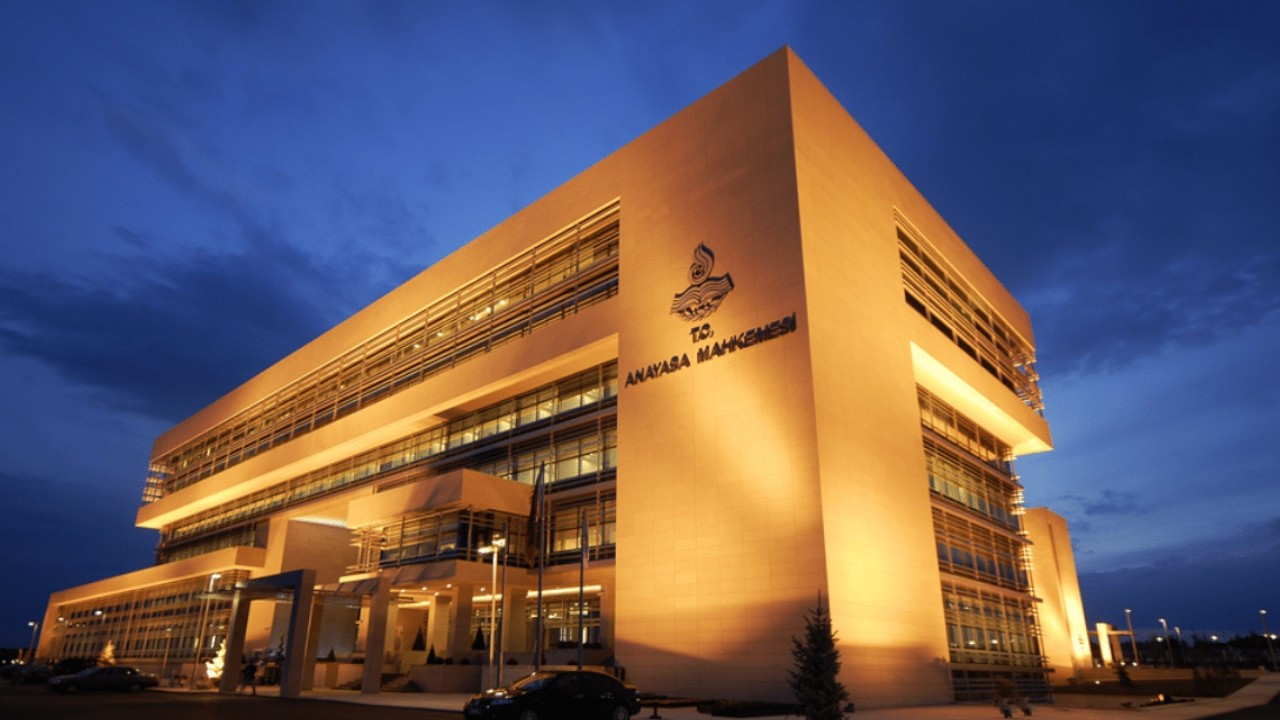 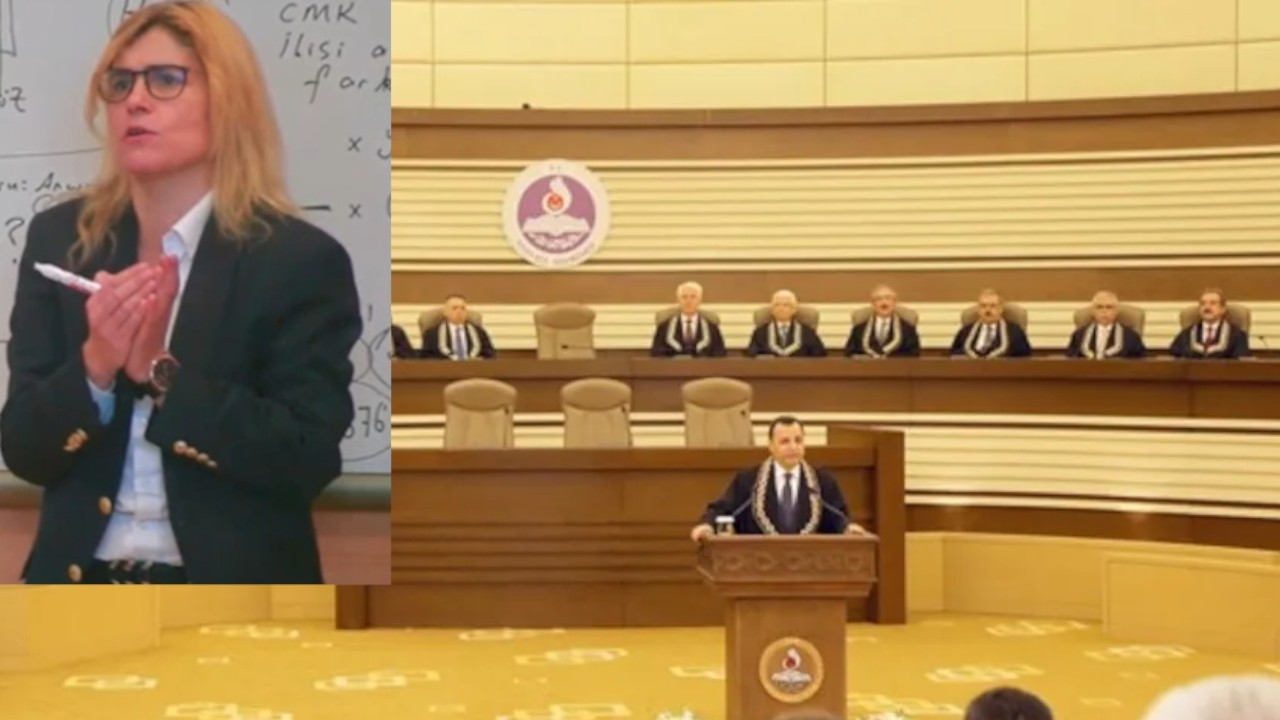