The Turkish parliament on Dec. 15 announced a joint declaration strongly condemning the U.S. sanctions imposed on Turkey over its purchase of Russian S-400 air defense systems.

The declaration called on the U.S. to “reverse its grave mistake,” saying the sanctions move is “against the spirit of NATO alliance.”

“This wrong step taken by the U.S. does not go together with the spirit of alliance. It is also clear that it will not serve any benefit to our relations which need to be carried forward within the framework of respect,” read the declaration.

It was signed by the ruling Justice and Development Party (AKP), the main opposition Republican People's Party (CHP), the Nationalist Movement Party (MHP) and İYİ (Good) Party. The Peoples' Democratic Party (HDP) did not sign the declaration.

The HDP released a statement as to why it did not sign the declaration. The party said that it had always taken a stance against the government's purchase of S-400s and that Ankara had all along known that CAATSA sanctions are automatically imposed on every country that buys military equipment from Russia.

"On the other hand, we had noted that the government's inconsistent approach, which rendered the diplomacy and foreign relations with the U.S. to a personal relationship with [Donald] Trump, could not be sustained [in the long-run]," the HDP said.

"The AKP government, which has alienated Turkey in the international arena, is the one that is responsible for this sanctions decision," the party said, urging everyone to assess the government's policies.

"The way to stand against the sanctions decision is not to align behind the government's policies, which are pushing the country into the verge of a cliff, but rather to stand up against such policies and show an alternative exit way to the people," the party said.

The sanctions target the Turkish Presidency of Defense Industries (SSB), its chairman İsmail Demir and three other employees. 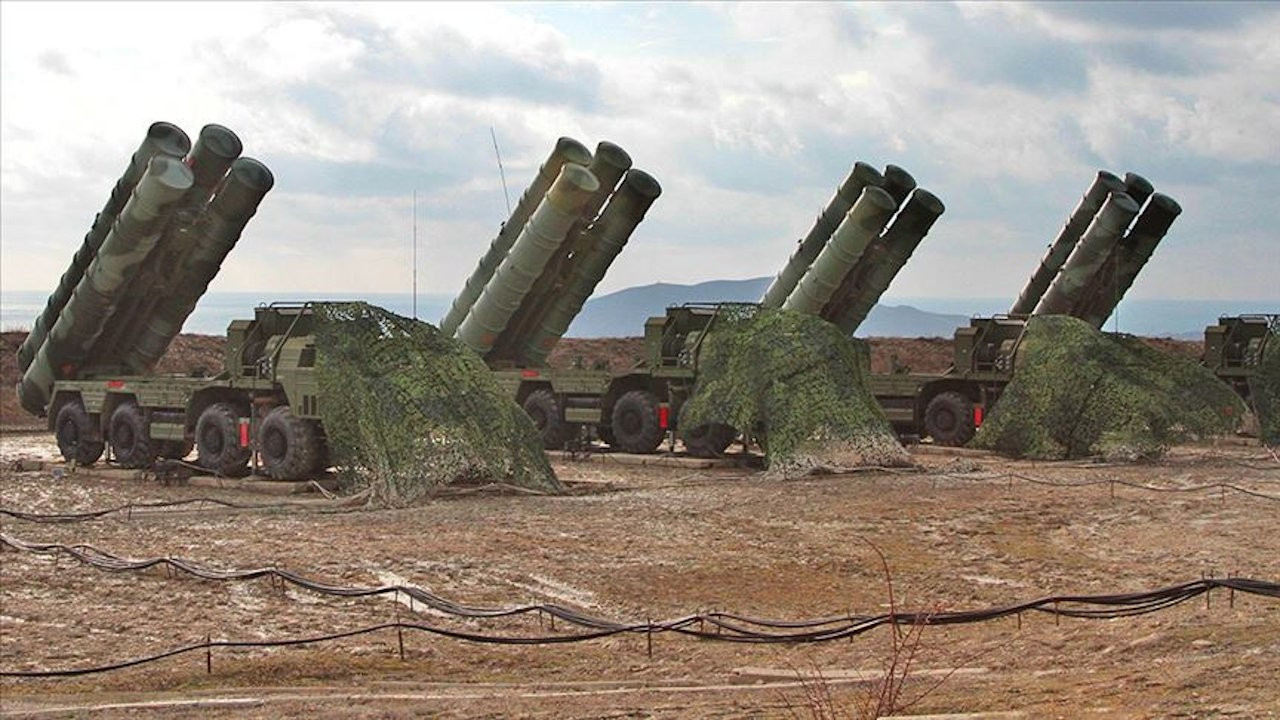 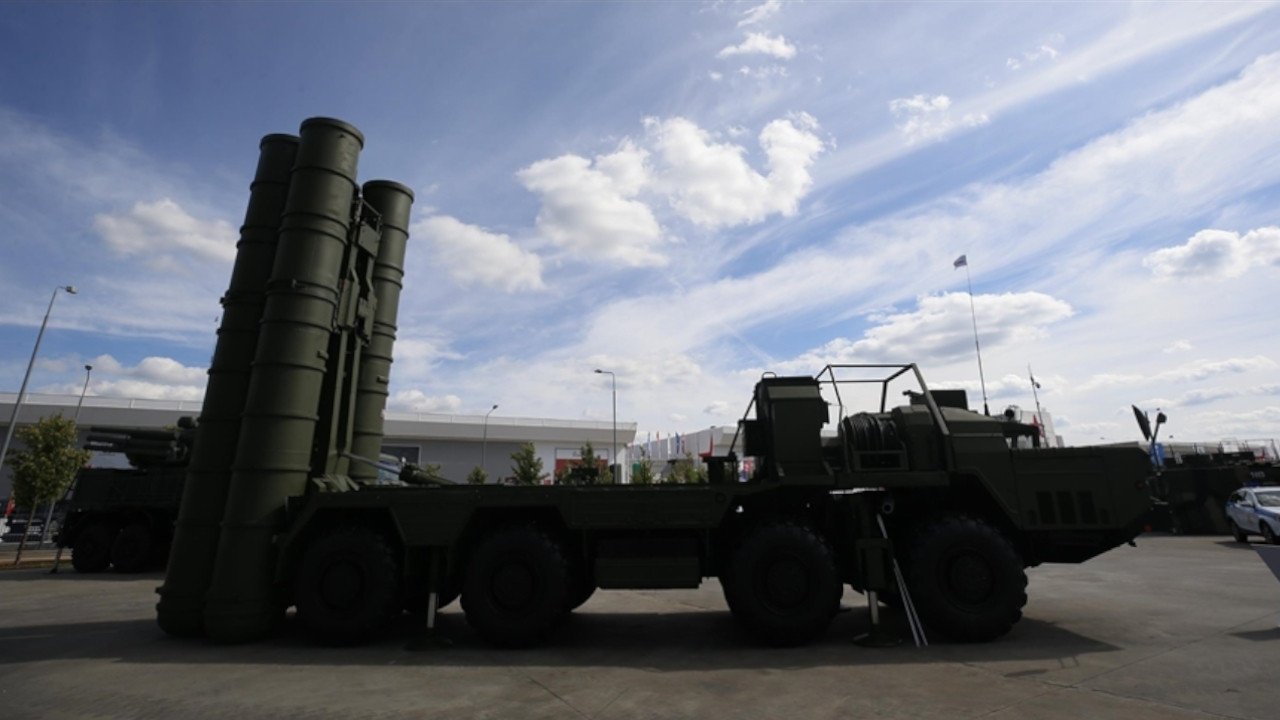