Turkish police have detained a groom for wearing a scarf with the colors of red, green and yellow, which are traditional Kurdish colors also used in the flag of the outlawed Kurdistan Workers' Party (PKK).

Along with the groom, the police detained nine others who were invited to the wedding ceremony which took place in Istanbul's Esenyrut district on June 12, Mezopotamya news agency reported.

Investigations into people for items in red, green, and yellow has been a part of the Kurdish conflict in Turkey which has started more than four decades ago.

The police alleged that the slogan of “Biji Serok Apo” (Kurdish for 'Long live chairman Apo') was also chanted during the wedding and took the testimony of 10 detainees on charges of “making terror propaganda.”

The detainees refused the charges, saying that the scarf in question represented the national Kurdish colors and did not refer to any terrorist organization.

The detained groom's lawyer Hüseyin Boğatekin said in a social media post that he will follow up on the issue and go to the Kıraç Police Station to talk with his clients.

The 10 people will be reportedly dispatched to the prosecutor's office at Büyükçekmece Courthouse on June 16 for their testimonies to be taken. 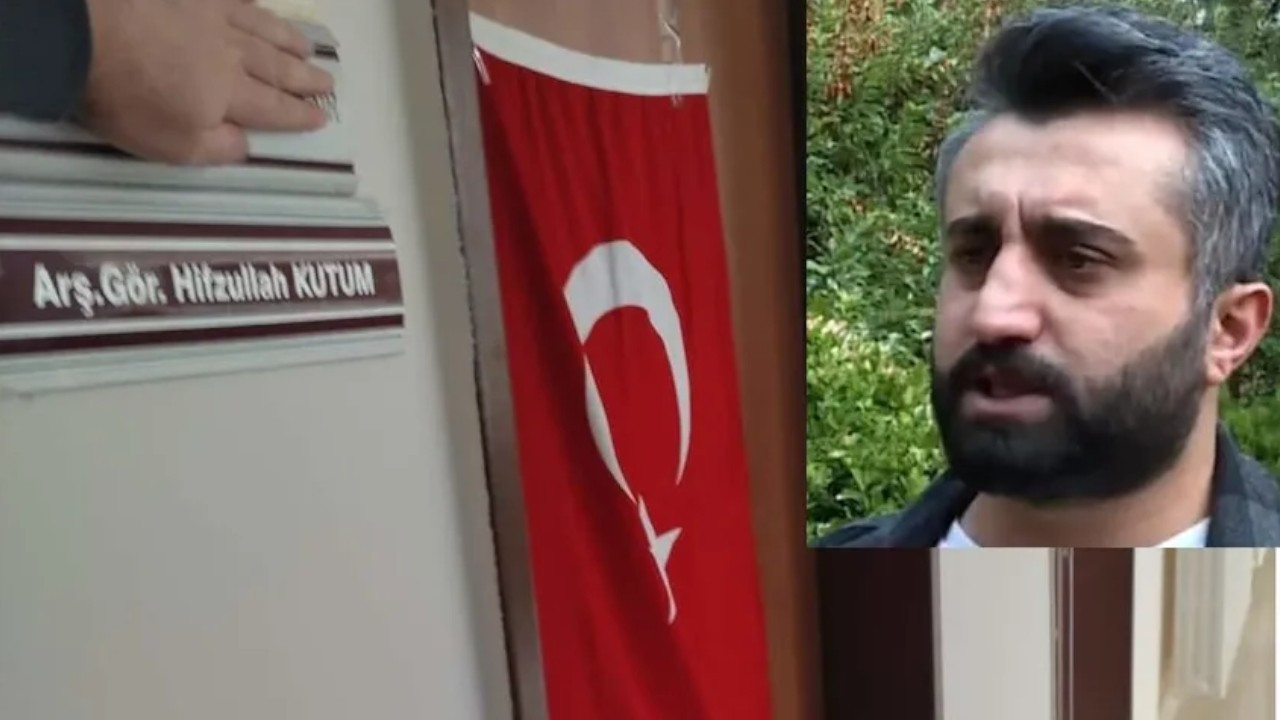 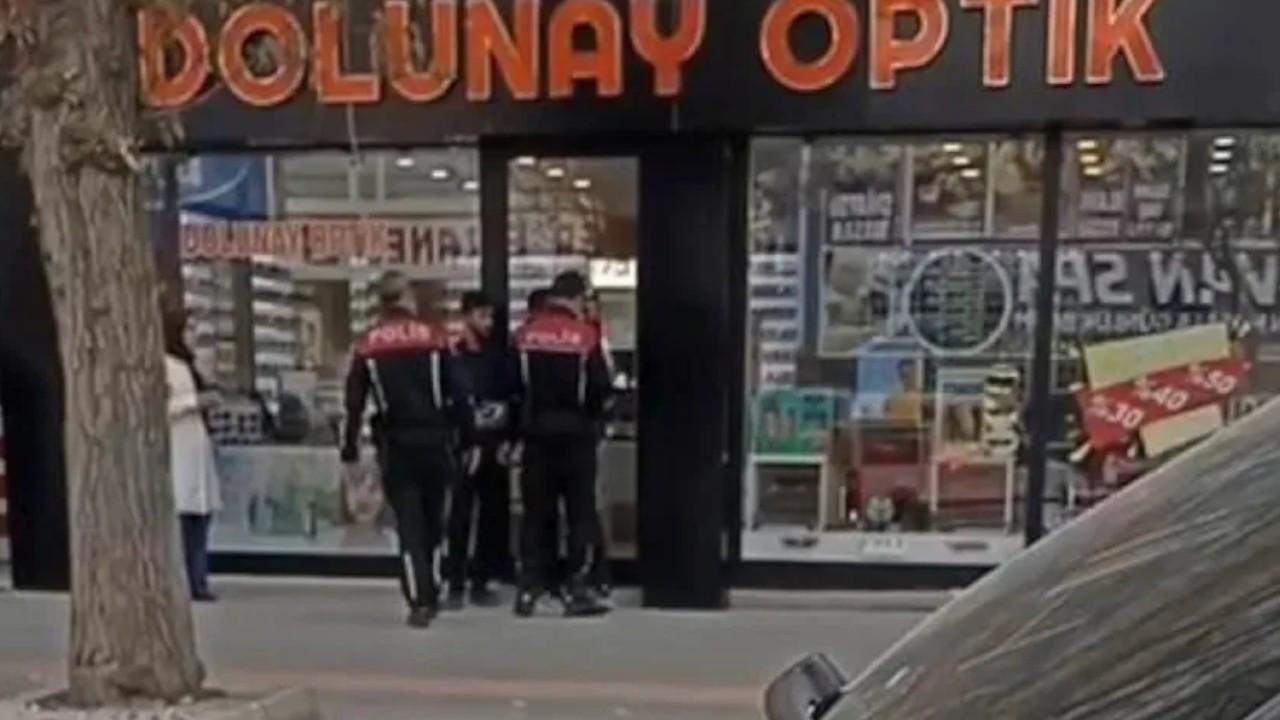