Right-wing opposition Good (İYİ) Party leader Meral Akşener has said that she is not a presidential candidate but a prime ministerial one, triggering debate in Turkish politics.

Turkey's opposition Nation Alliance, spearheaded by the İYİ Party and main opposition Republican People's Party (CHP), has long been calling for early elections, but it's yet to decide on its presidential candidate.

The opposition has been advocating Turkey's return to a parliamentary system on the grounds that the current presidential system significantly expanded President Recep Tayyip Erdoğan's authority on all matters. The People's Alliance, consisting of the ruling Justice and Development Party (AKP) and the far-right Nationalist Movement Party (MHP), is content with the current system and wants to further strengthen it.

Speaking to broadcaster Halk TV on Sept. 25, Akşener reiterated her vow to return to a parliamentary system and noted that the president to be elected from the opposition ranks has to work towards ensuring that.

"We have to win and return to a parliamentary system," she said.

"I can say clearly that I'm not a presidential candidate. I want to be the prime minister," Akşener said, adding that she hasn't discussed the issue with CHP leader Kemal Kılıçdaroğlu yet.

"This is my personal decision. I haven't talked about this with anyone except my friends at the party," she noted.

When asked what her stance will be if Kılıçdaroğlu also announces his prime ministerial candidacy, Akşener said, "It would be nice, we can compete."

According to the İYİ Party leader, the opposition should decide on a joint candidate, but the final decision will be adopted after the parties - the İYİ Party, CHP, Felicity Party, Democrat Party, Democracy and Progress Party (DEVA) and Future Party - discuss it.

Saying that the deputy leaders of the said six parties held a meeting to discuss Turkey's return to a parliamentary system, Akşener noted that she doesn't know whether Kılıçdaroğlu will be a presidential candidate.

"I also don't know whether he has someone in mind. These will be discussed," she noted.

CHP Group Deputy Chair Özgür Özel commented on Akşener's remarks, saying that there's nothing more natural than her wanting to be a prime minister.

"Her statement is worrying for the People's Alliance, but is pleasing for everyone else," Özel said on Sept. 25, adding that a joint presidential candidate has yet to be decided on.

"A decision will be adopted after discussions on the issue. The process is going well," he said.

CHP sources, meanwhile, told Gazete Duvar that Akşener's remarks surprised them, but stressed that her wish strengthened the opposition's stance on nominating a joint candidate.

İYİ Party sources made similar remarks, telling the daily Cumhuriyet that Akşener gave a message that a joint candidate must be decided on.

"It's very clear that the opposition shouldn't risk losing 2023 elections," they said.

The number of parties in Nation Alliance might increase, Kılıçdaroğlu says

A day later, CHP leader Kemal Kılıçdaroğlu said that the number of parties within the Nation Alliance might increase.

"The issue is not the number of parties here. The goal-oriented approach of the Nation Alliance will yield results," Kılıçdaroğlu told Cumhuriyet on Sept. 26.

"We are constantly having meetings with Akşener and other members of the Nation Alliance for the solution of the current problems," he noted. 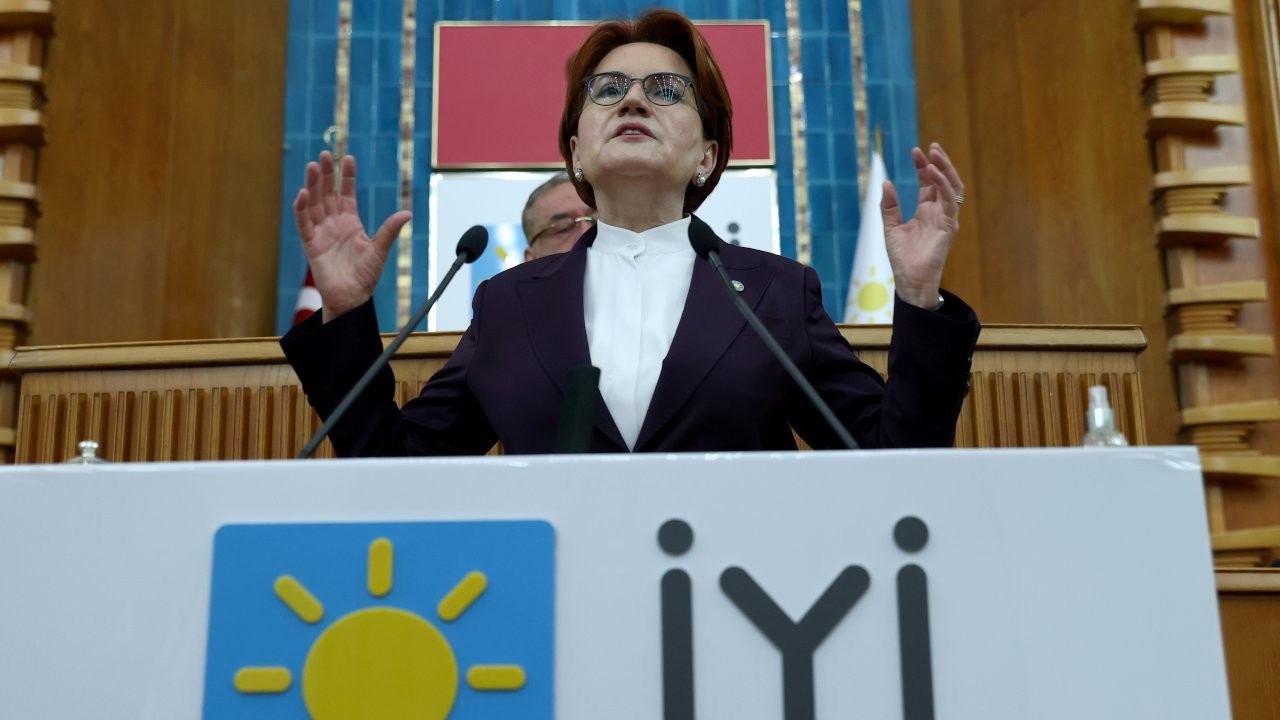